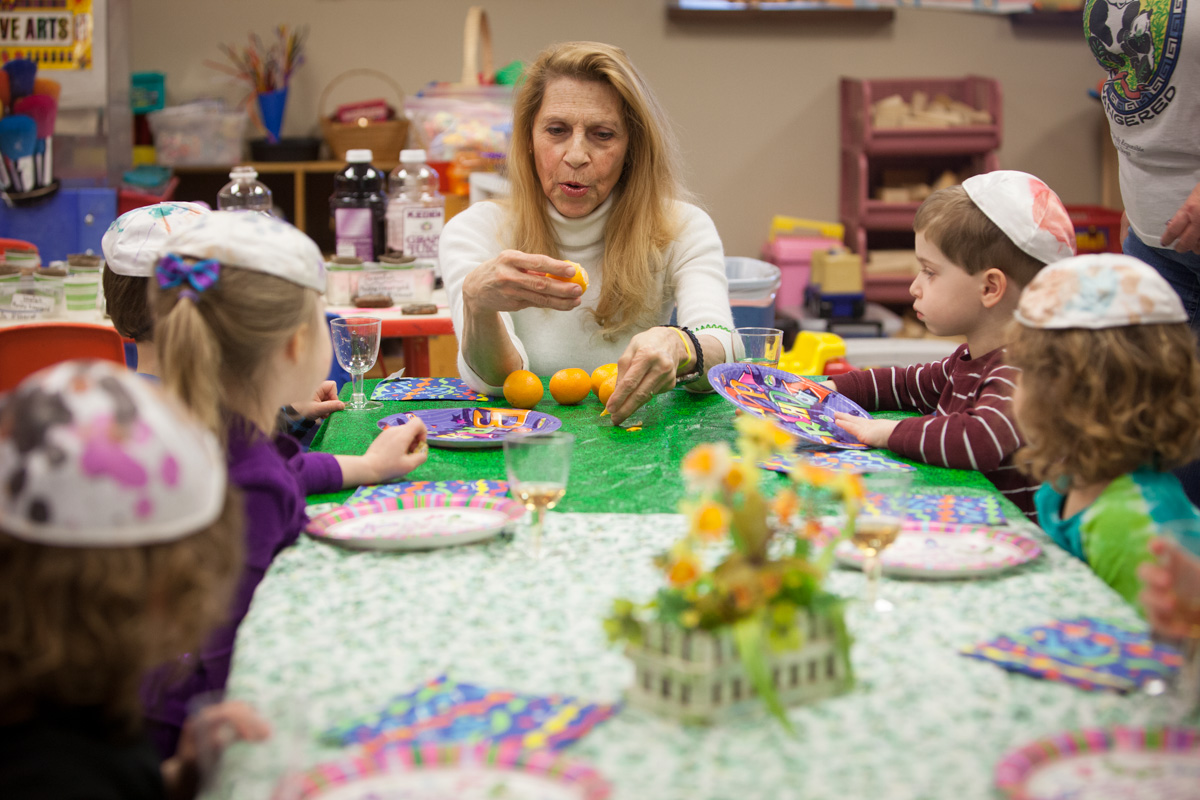 (RNS) — Monday is Tu B'Shvat, the 15th day of the Hebrew month of Shvat and a minor Jewish holiday. Its significance originally had to do with agricultural taxes: You calculated your annual tithe on fruit according to whether a given fruit began developing before or after that date.

The Jewish mystics of the 17th century seized on Tu B'Shvat to institute a seder dedicated to the proposition that eating 10 specific fruits and drinking four cups of wine in a specific order while reciting the right prayers would bring human beings, and the world, closer to spiritual perfection.

The Mishnah (the original portion of the Talmud) calls Tu B'Shvat the New Year of the Trees, and because of that, the holiday in modern times morphed into a Jewish Arbor Day dedicated especially to planting trees in Israel. Over the past few decades, Jewish environmentalists have combined the mystics' meal with the arborist concept to create ecological seders. And the more we learn about the importance of forests for carbon sequestration and biodiversity, the more Tu B'Shvat has become a touchstone for Jews concerned about climate change.

Thus do religious traditions adapt their past to the spiritual and societal imperatives of the present.

Of course, long-lived and complex traditions like Judaism can point in different spiritual and societal directions. And when it comes to environmental issues, not all the directions are positive.

Over half a century ago, the medieval historian Lynn White detonated an environmentalist critique of Judeo-Christian religion that still resonates today. In "The Historical Roots of our Ecologic Crisis," White argued that by casting mankind in the image of God and putting nature under human control, the Bible enabled Christianity to become "the most anthropocentric religion the world has seen."

Rabbinic Judaism itself provides a breathtaking version of Judeo-Christian anthropocentrism. Addressing the biblical account of Noah's flood, Tractate Sanhedrin (108a) of the Babylonian Talmud asks, "If man sinned, in what way did the animal kingdom sin that it, too, warranted destruction?" The troubling answer comes by way of a parable attributed to the second-century rabbi Joshua ben Korḥa, about a man who makes a wedding canopy for his son.

Before the wedding takes place, the son dies. The man then proceeds to dismantle the canopy, saying, "Now that my son has died, why do I need a wedding canopy?"

And yet, Judaism is nothing if not a tradition grounded in disagreements. Take the end of the Book of Jonah, when God reproaches that most recalcitrant of prophets for lamenting the demise of a plant that had afforded him shade even as he complains that Nineveh hasn't been destroyed:

You have been concerned about this plant, though you did not tend it or make it grow. It sprang up overnight and died overnight. And should I not have concern for the great city of Nineveh, in which there are more than a hundred and twenty thousand people who cannot tell their right hand from their left — and also many animals?

Then there's the following passage from a commentary on Deuteronomy by the medieval Jewish philosopher Joseph ibn Kaspi, quoted in The Promise of the Land, a fine new environmentalist Passover Haggadah by Rabbi Ellen Bernstein:

In our pride we foolishly imagine that there is no kinship between us and the rest of the animal world, how much less with plants and minerals ... The Torah inculcates in us a sense of our modesty and lowliness, so that we should be ever cognizant that we are of the same stuff as the ass and the mule, the cabbage and the pomegranate, and even the ... stone.