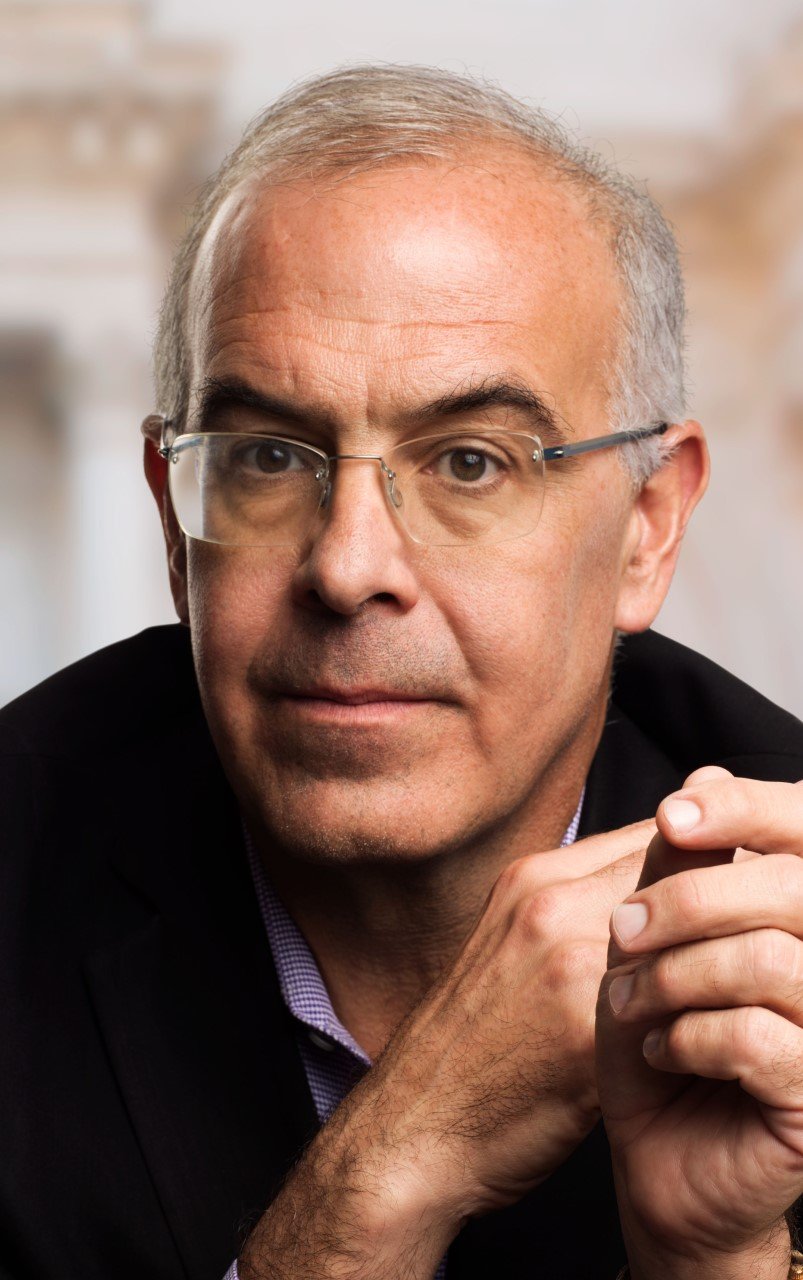 David Brooks, a longtime New York Times op-ed columnist who writes about politics, culture, and the social sciences, is the recipient of the 2020 Abraham Kuyper Prize for Excellence in Reformed Theology and Public Life. Brooks will receive the honor, which comes with a $10,000 award, on April 27, 2020, during the Kuyper Centennial Congress. The congress will be hosted by Calvin University and Calvin Theological Seminary at the Princeton Club and Crowne Plaza Times Square in New York City. It marks the 100th anniversary of Kuyper’s death.

“While Abraham Kuyper was well known as a scholar, politician, and religious leader, one of the other hats he wore was that of a journalist. And we see in David Brooks’ work as a journalist and a political commentator that he has worked tirelessly to promote civil discourse in polarizing political landscapes, something that characterized Kuyper’s public life as well,” said Michael Le Roy, president of Calvin University.

The Kuyper Prize, established in 1996 and named after Dutch theologian Abraham Kuyper, is awarded each year to a scholar or community leader whose outstanding contribution to their chosen sphere reflects the ideas and values characteristic of the Neo-Calvinist vision of religious engagement in matters of social, political, and cultural significance in one or more of the ‘spheres’ of society.

In addition to Brooks’ work with the NY Times, he is also a commentator on “PBS NewsHour,” NPR’s “All Things Considered” and NBC’s “Meet the Press.” And he recently published “The Second Mountain: The Quest for a Moral Life.”

“The Second Mountain provides valuable guidance in challenging the way we view ourselves as image bearers and the development of our character within society," said Jul Medenblik, president of Calvin Theological Seminary. “In this book and in his broader work Brooks models a very Kuyperian way of thinking about humanity, culture, and civil institutions.”

Brooks joins an esteemed group of past winners of the award, which includes a Pulitzer Prize-winning writer, Templeton Prize-winning philosopher, a prime minister, and a pair of U.S. ambassadors, to name a few.

The prize is funded thanks to a generous grant from the late Rimmer and Ruth de Vries.

“Calvin University and Calvin Seminary are grateful to Rimmer and Ruth for helping to advance Christian engagement with culture,” said Le Roy. “While Rimmer passed away earlier this year, he and Ruth’s enthusiasm for this work are forever etched in their legacy.”

Brooks will be awarded the prize at the opening event of the Kuyper Centennial Congress on Monday, April 27. The congress, held April 27-29, 2020, will include plenary sessions featuring George Harinck (Theological University of Kampen/Vrije Universiteit Amsterdam), Adrienne Dengerink Chaplin (King’s College London), Vincent Bacote (Wheaton College), and Richard Mouw (Fuller Theological Seminary). The theme of this year’s conference plenaries is “Secularism and Spirituality,” and the centennial congress will conclude in Amsterdam, the Netherlands, November 19-20.

Proposals for concurrent sessions on a variety of topics will be accepted through February 21, 2020.