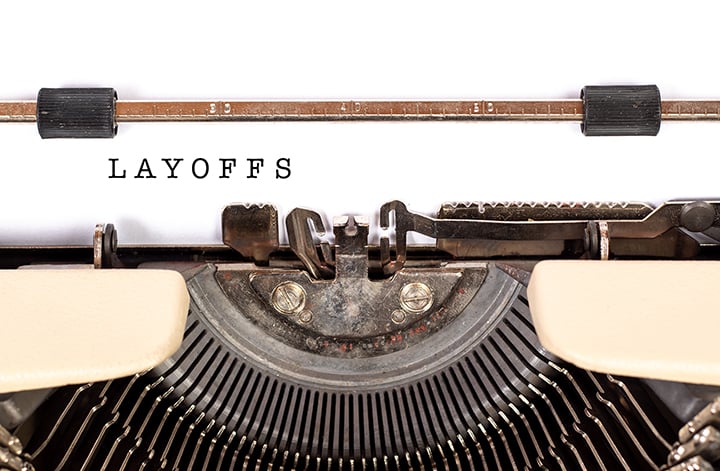 (RNS) — The Union for Reform Judaism, the umbrella group for Reform Jewish synagogues in the United States, has reduced its workforce by 20%, cutting 60 workers as COVID-19 continues to wreak financial havoc on religious institutions. Impacted employees will see their positions eliminated on June 30. 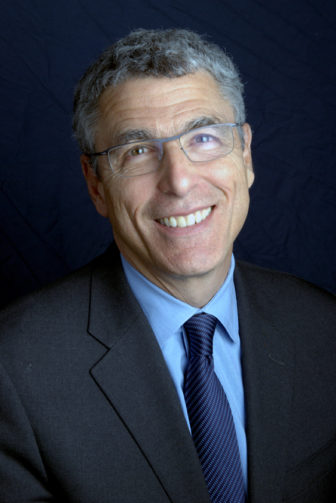 Next week, URJ plans to announce furloughs for other members of its staff that will be in effect from June 1 through Aug. 31.

URJ is the largest and most diverse Jewish denomination in the U.S., with some 900 member congregations. In an email yesterday, Rabbi Rick Jacobs, president of URJ, reassured staff, board members and Reform leaders that “our commitment to camping and youth, social justice, congregational engagement and support, and Progressive Zionism in Israel will remain steadfast.”

In the same email, however, Jacobs described COVID-19’s impact on the organization’s revenue streams as “crushing” and said that URJ’s recent cancellation of its in-person summer programs for 2020 contributed to the organization’s financial challenges. He anticipated it could take “several years” to recover.

RELATED: Another heartbreak for American Jews? The cancellation of summer camps.

According to Jonathan Sarna, a professor of American Jewish history at Brandeis University, the URJ receives much of its revenue through synagogue membership dues. But when members must choose between feeding their families or paying synagogue dues, Sarna said, the decision is easy.

Sarna pointed out that while COVID-19 has prompted a renewed sense of appreciation for the comfort and companionship that synagogues and other houses of worship provide, support for increased services has not kept pace. “Needs arise as means decline,” he said.

In an email to Religion News Service, Jacobs said that the layoffs were part of a larger restructuring. "The full array of specific programs and how we deliver our services will have to change, but we are confident that, with the strategies we are putting in place, the URJ’s future will continue to be vibrant."

According to Aaron Spiegel, a transdenominational rabbi and president of the Synagogue Studies Institute, synagogue membership has declined steadily in the last 20 years. Spiegel said the staff reductions, and the movement’s overall financial situation, are indicative of a broader pattern in American Judaism.

“The current structures aren’t sustainable. They weren’t before the crisis, certainly not now,” said Spiegel. “Financial giving is down. People are doing the same with less, and their membership in the synagogue is not a high priority.”

Spiegel says much of American Judaism’s movement model is outdated, with unions such as UJR placing too much emphasis on theological issues and not enough on supporting local synagogues.

Nevertheless, Jewish communities continue to find hope despite the losses brought by coronavirus, and Spiegel said that if movements can adapt, they’ll survive.

“The hope is in Judaism itself,” said Spiegel. “It still offers open, nonjudgmental, thinking-based approach to dealing with the questions of life. It doesn’t necessarily have the answers, but helps us deal with the questions.”

The URJ’s Jacobs concluded his email to his organization by reminding recipients of the Jewish practice of hakarat hatov —  finding blessings in all circumstances. “(W)e know that our overarching mission to create a more whole, just and compassionate world is needed now more than ever,” he said.