(RNS) — Rebecca Bernstein says she wants to go to a United Methodist seminary.

But her dreams of becoming an ordained Methodist minister are on hold for now.

That’s in part because of COVID-19, which has disrupted plans at many graduate schools around the country.  But also because of her sexuality.

Bernstein, a youth minister at San Ramon Valley United Methodist Church in Alamo, California, identifies as bisexual, which would bar her from ordination under the denomination’s current rules. Those rules describe “the practice of homosexuality” as “incompatible with Christian teaching” and bar “self-avowed practicing homosexuals” from being ordained.

United Methodists had planned to meet this spring to discuss a proposal that would have split the denomination over the issue of LGBTQ inclusion, separating those who affirm LGBT inclusion and those who do not. The split was proposed after a special meeting in 2019 strengthened the ban on gay clergy and same-sex marriage in a close vote.

For queer UMC members, postponing the vote means another year of anxiety and uncertainty. For queer UMC clergy, many of whom are not officially ordained, it means more delay.

“The worst thing that could happen is that nothing happens,” Bernstein said. 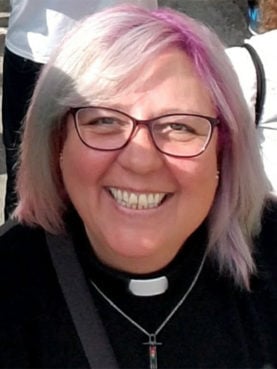 Many queer UMC members feel confident that the church will eventually split, opening the door for full inclusion. Still, the novel coronavirus means more waiting for “self-avowed practicing” clergy hoping to be formally recognized by the UMC.

Among them is Denyse Barnes, the LGBTQ advocacy coordinator for the UMC’s California-Pacific Annual Conference and a nonordained queer pastor of Hollywood UMC, which she calls “probably the most progressive church” in her conference.

She has the education required to be ordained but can’t be fully recognized as a pastor.

“There are people who have already been to seminary who were going to wait until after the General Conference, and there will probably be a lot less applying for ordination now,” she said.

Barnes understands the necessity of canceling this year’s General Conference. But, she said, that means COVID-19 has become yet another barrier to inclusion.

“I’ve been recommended for ordination, and I was supposed to be ordained this year, but I don’t know if that’s going to happen or not now because of coronavirus,” she said.

Despite the postponement of the vote, none of the queer UMC clergy or members interviewed believe that votes will change because of COVID-19 or that traditionalists might change their minds about ordination.

John Lomperis, United Methodist action director for the Institute on Religion and Democracy, said that despite the delay, a split between traditionalist and progressive Methodists is inevitable.

“Every traditionalist leader I’ve spoken with has understood that we already have a de facto schism,” he said. “We are professing fundamentally different belief systems.” 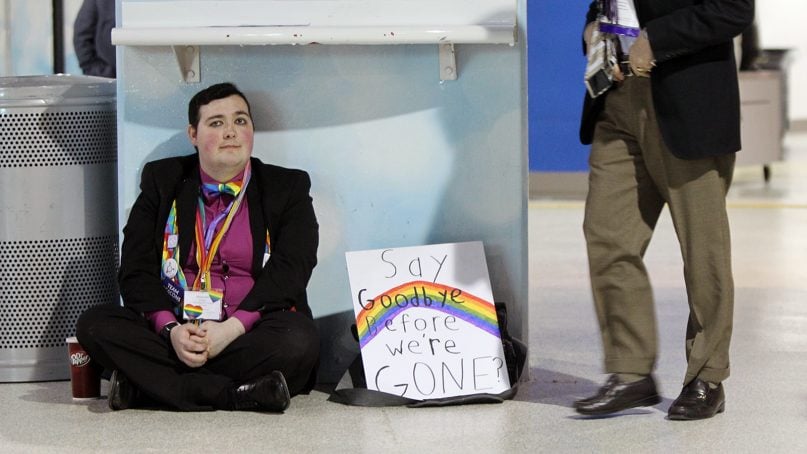 UMC progressives and traditionalists will likely debate ways to make this schism official the next time the General Conference meets, which is tentatively scheduled for August or September 2021.

“The sense I get from the traditionalists is that they want to go, too,” Barnes said. “But I don’t think they’re as frustrated as we are because they’ve got less on the line.”

“Delaying the vote puts all of us into an uncertain position about the future,” he said. “I don’t want our churches to put ministry on hold.”

The Rev. Henry Gibson, a Birmingham, Alabama-based youth pastor who identifies as pansexual and genderqueer, said the United Methodist Church is also dealing with “conflict overload.”

The denomination has been dealing with decades of debate over the status of LGBT clergy and members and with membership decline in the United States. Now the pandemic has shuttered churches and canceled major events, disrupting the life of the church. 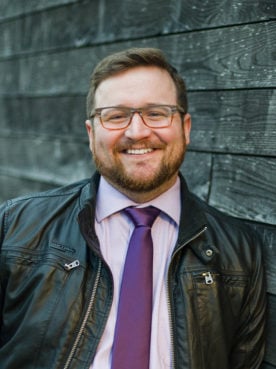 “You have one crisis in this United Methodist Church that is a potential split that may be needed, and then you delay that crisis for another crisis. That issue of inclusion doesn’t just stop being relevant,” Gibson said. “That other crisis doesn’t just go away.”

Gibson worries that this crisis overload may put queer ministry on the back burner. Along with being socially distant due to the pandemic, queer clergy may be “isolated from their call to ministry.”

“What do you do in situations where somebody feels a call to ministry that happens to be part of the LGBTQ community, and the conference still hasn’t been able to move forward on this?” Gibson said.

Barnes said that COVID-19 has brought up painful memories for her flock, more than half of whom are queer.

Barnes said that despite these painful memories and the fragility of those of her members living with HIV, her community finds hope in her leadership.

“They want to see me ordained,” she said. “Their anxiety is upon me.”