(RNS) — In a letter to Southern Baptist Convention leaders, an African American pastor from Texas urged the denomination to meaningfully increase the number of Black people in positions of leadership across its various institutions.

But for that to happen, wrote Rick Armstrong, the pastor of a start-up church in Arlington, Texas, Baptists “must understand that racism is much more than an individual sin.”

In the letter, published in SBC Voices, an independent news and opinion website, Armstrong continued: “Southern Baptists must embrace the reality of structural, systemic, and institutional areas of racism.”

For many in the nation’s largest Protestant group, and for white evangelicals generally, that’s a tall order.

Christians believe salvation comes through the individual’s belief in the atoning sacrifice of Jesus. While liberal Christians have embraced the idea of social or collective sin, especially when it comes to racism, white evangelicals have typically resisted such notions as unbiblical.

“White evangelicals are not only individualistic, as most Westerners are, but even more individualistic, which will work against any sort of understanding of racism in systemic and institutional forms,” said Jemar Tisby, a Christian, historian and writer of the bestseller “The Color of Compromise: The Truth About the American Church’s Complicity in Racism.”

The police killing of George Floyd and the nationwide protests that followed are challenging that deeply held evangelical aversion to confronting social or systemic sin.

Americans have begun a deeper reckoning with racial injustices, demanding an end to police brutality and to the institutional racism that has persisted and enabled it. Weeks of protests have led cities across the country to reconsider police funding and a raft of other inequalities in the criminal justice system, and in other areas such as housing and education. A New York Times magazine story called for reparations for Black Americans. 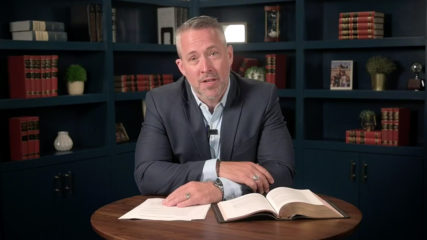 Religious groups have responded to this moment with strong, passionate statements opposing racism.

Southern Baptist President J.D. Greear called for members of the nation’s largest Protestant denomination to declare that “Black lives matter.” On a symbolic note he called for the retirement of a gavel that carries the name of a slave owner. Throughout his tenure he has made efforts to appoint people of color to committees that have traditionally been predominantly or wholly white.

But in their theological convictions, white evangelicals have continued to resist the notion of systemic racism. A recent Billy Graham Evangelistic Association newsletter, for example, acknowledges that Floyd’s death was tragic but then says, “More government programs and dismantling or defunding the police are not the answers.”

The newsletter then says, “Jesus dealt with racial discrimination when he told the parable of Good Samaritan.” That parable, about an outsider who helps an injured man  by the side of the road, suggests each person should be treated with compassion. It does not address society at large.

Armstrong, a 63-year-old pastor of Great Redeemer Christian Church, says that’s not enough. After earning a doctorate in ministry from Southwestern Baptist Theological Seminary, Armstrong went on to pastor four Southern Baptist churches. More recently, he worked as associate pastor of missions at one of the SBC’s most prominent African American churches, led by Dwight McKissic. 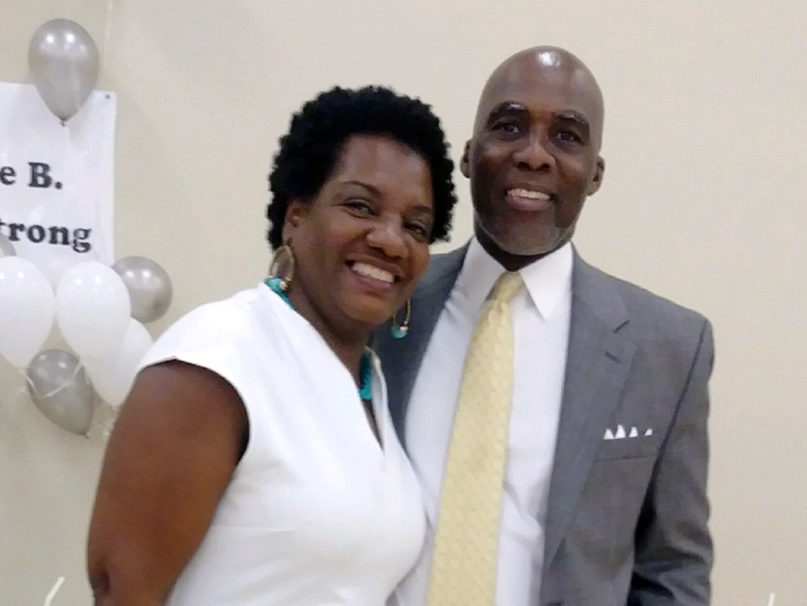 In Armstrong’s letter to the convention, he proposes spending a minimum of $500,000 to hire Black leaders to positions of leadership.

“Over the past two years, at least five SBC entities hired new leaders,” he wrote in his letter. “Not one of them was Black, Latino or Asian.”

In an interview with Religion News Service, Armstrong added, “Southern Baptists fail to see how sinful racist individuals have infected institutions, structures, systems in every area of American society. And the church is not exempt.”

Some in the convention share his conviction that statements are not enough and structural change is needed.

“For someone to say sinful humans can construct unsinful or nonsinful structures and systems of government, politics, education, so on, that’s nonsense,” said Daniel Akin, the president of Southeastern Baptist Theological Seminary in Wake Forest, North Carolina. 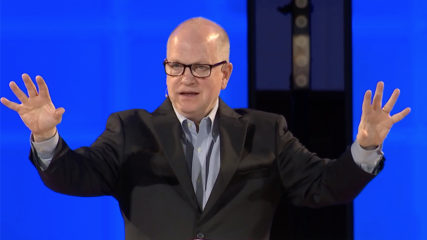 Akin said one of the major goals at Southeastern is boosting the number of racial minority students, which he said has grown to nearly 19% under his tenure. He would like to see it grow to 30% by the time he retires, nine years from now.

White evangelicals have not always resisted the idea of social or structural sin. The 17th-century Puritans, for example, believed in collective responsibility through a communal covenant with God.

Roger Williams, the founder of the first Baptist church in America, recalled the Hebrew prophets’ model of ancient Israelite society as bound by a covenant, said Daniel K. Williams, professor of history at the University of West Georgia.

But in the 18th, 19th and 20th centuries, white evangelicals tended to think of sin in individual terms. When it came to race, they argued, it was individual people’s poor relationships with Blacks that was largely to blame. That view often blinded them to the ways policies of federal, state and local governments and other institutions in society discriminated against Blacks.

“To name racism as merely individual sin somehow absolves white people who feel like they are not racist,” said Charlie Dates, pastor of Progressive Baptist Church in Chicago, a church aligned with the Progressive National Baptist Convention, a mostly Black denomination, and also with the Illinois Baptist State Association, which is an SBC affiliate. “They do not understand themselves to be beneficiaries of a system that marginalizes people of color.”

In recent years, white evangelicals, such as Tim Keller, the retired pastor of New York City’s Redeemer Presbyterian Church, have called fellow Christians to acknowledge that addressing racism must go beyond individual responsibility. 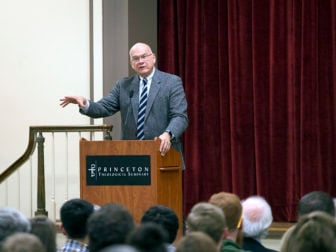 “You can’t just simply say, ‘We’re going to convert everyone and convict them of the individual sin of racism and everything will be OK,’” Keller told a forum on racism.

Corporate responsibility, he believes, is rooted in the Bible, and Christians have an obligation to defeat what he calls systemic evil.

But whether Southern Baptists will come around is hard to say.

Earlier this year, an insurgent group of Southern Baptists called the Conservative Baptist Network formed in large part in opposition to three social critiques it alleges have infiltrated the denomination: “social justice, critical race theory and intersectionality” — all of which focus to varying degrees on structural racism.

Many younger pastors, however, say they’re open to seeing structural sins in the ways American society and its institutions have dealt with race.

Paul Michael Vacca, a 42-year-old white pastor of First Baptist Church in Liberty City, Texas, said he was frustrated with the SBC’s response to the nation’s racial reckoning, which he said was short on action plans to address opportunities for Blacks.

“When I read Pastor Rick’s letter I was moved to tears,” said Vacca. “I said, ‘Yes, this is what I am looking for. I’m wholeheartedly behind this.’”

Vacca said he knows from his experience as a church planter that unless congregations share positions of leadership with racial minorities they will not be successful in forming multiethnic churches.

He also agreed with the notion of social sin alongside individual sin.