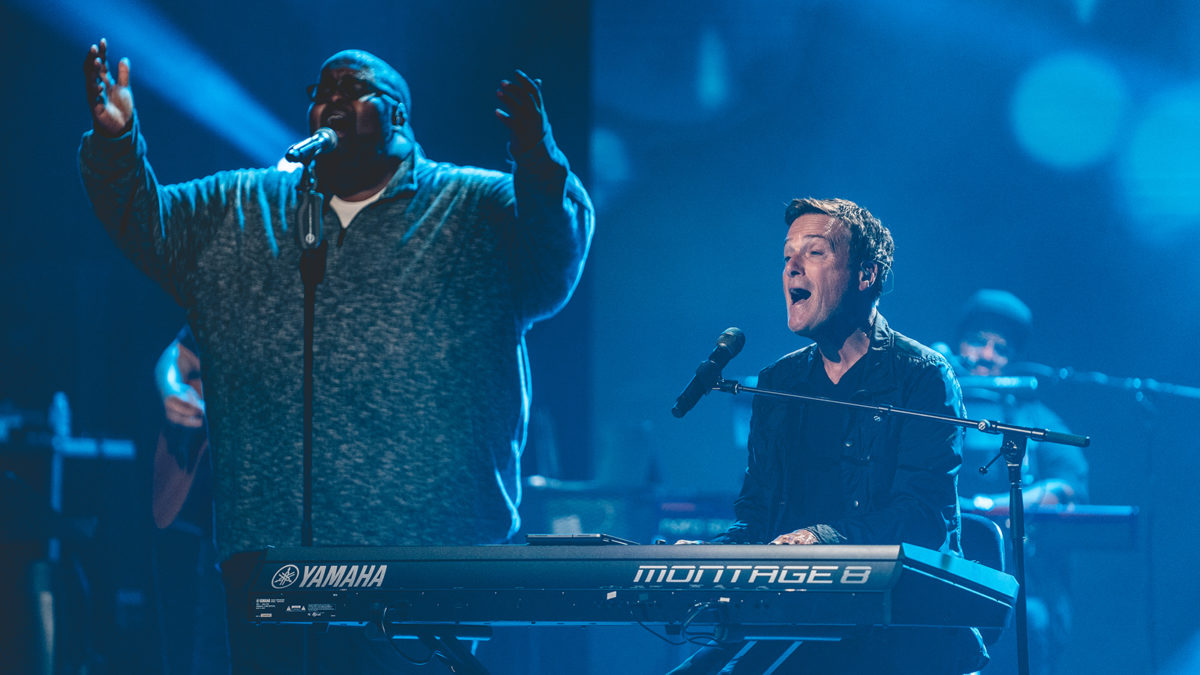 (RNS) — Thirty years ago, a Christian men’s movement began as a meeting of dozens of men with a prominent former football coach.

Its biggest moment was a gathering of hundreds of thousands on the National Mall in 1997.

Now, Promise Keepers is attempting to make a comeback, but not in the way it had planned.

Starting Friday (July 31), the evangelical organization will hold a free two-day virtual event, bringing together men from more than 65 countries to hear from former sports figures, Christian musicians and famous pastors and authors. Organizers originally hoped to draw 80,000 men to a stadium outside Dallas for their first major arena-based event in close to a decade.

RELATED: One year after Stand in the Gap, mixed signals from Promise Keepers

“We’re showing this to a huge conglomeration of churches in India — it’s going to be translated into Hindi — and all over South America, translated into Spanish, and it’s also being translated into Polish,” said Ken Harrison, the organization’s unpaid CEO for the last two and a half years.

“What seemed like a huge disappointment ended up being a huge blessing.”

He said about 500 churches in the U.S. are planning to host public simulcasts of the virtual event, with others choosing to keep their plans private in the midst of the coronavirus pandemic. 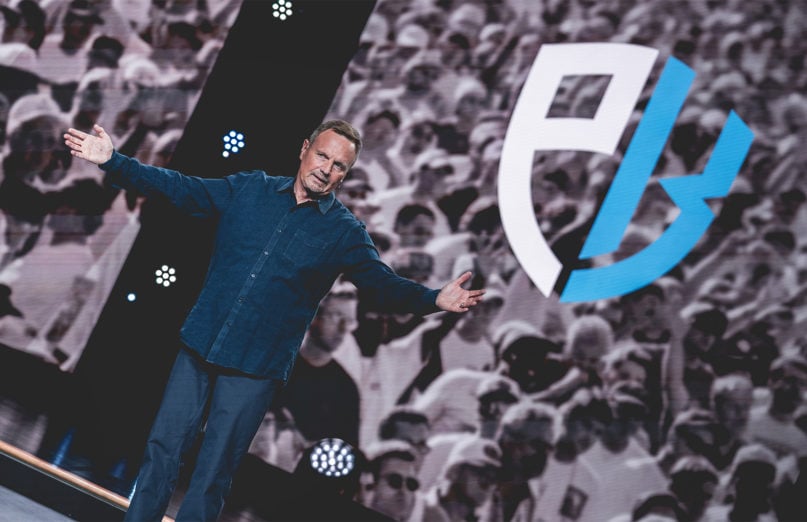 Harrison said he expects some women who are “curious” will watch and be able to see for themselves what Promise Keepers is about. But the official response to registrants — estimated at more than 1 million — discourages men from initially watching with the women in their lives.

“We encourage men to participate in the event in a mens-only setting initially,” it said, citing the merits of women-centered events. “There is a different dynamic when men hear these messages together versus in a setting with women/wives/daughters/friends. We encourage men to invite their wives and other ladies to watch in a second session after the men have been able to watch together.”

Asked if the Promise Keepers’ longtime emphasis on men’s leadership might be seen by some as a threat to women’s rights, Harrison said his organization is telling men, not women, how to behave.

“We’re really calling men to be humble, proactive leaders in their homes,” he said. “I don’t feel like it’s my role to tell women how they should be. That is for their pastor and other people.” 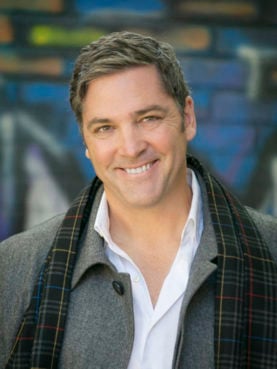 Harrison said Promise Keepers continues to focus on reconciliation across races and denominations as one of its “seven promises,” though he said he prefers to use the term “racial unity.”

Brenda Salter McNeil, associate professor of reconciliation studies at Seattle Pacific University, said the focus on racial diversity could have harmed the men’s organization in the past because some were not attracted to that cause.

“In the evangelical world there seems to be a big dichotomy between what people think is spiritual and what people perceive as being social or political and when people cross that line,” she said. “Eventually I thought Promise Keepers died because they tried to push that issue.”

The organization, founded by former University of Colorado coach Bill McCartney — now diagnosed with Alzheimer’s disease and unable to participate in the virtual event — once had a national staff of 345 and now has 28. Its budget, not including events, is $2 million, compared to about $30 million 20 years ago. Its postponed in-person ticketed event in Texas, now planned for next year, will cost $6 million, but Harrison said they still need to raise $500,000 to pay for it.

Harrison said there are many reasons for his organization’s disappearance from the public eye.

“I’ve gotten some complaints from some people that they felt like we got too distracted,” he said, “down too many roads, and one of those roads was that we were too much about racial reconciliation. I don’t agree with that.”

The schedule for the event includes a moment from My Faith Votes, a group whose honorary co-chairmen include U.S. Housing and Urban Development Secretary Ben Carson and former Republican Gov. Mike Huckabee.

Asked if Promise Keepers’ leaders will be encouraging supporters to vote Republican at the virtual event or beyond it, Harrison said they will not.

“We are not going to take on politics in any way, shape or form," he insisted. "But some of the things we do, talking about justice, standing up for justice, people will come to their own political conclusion." 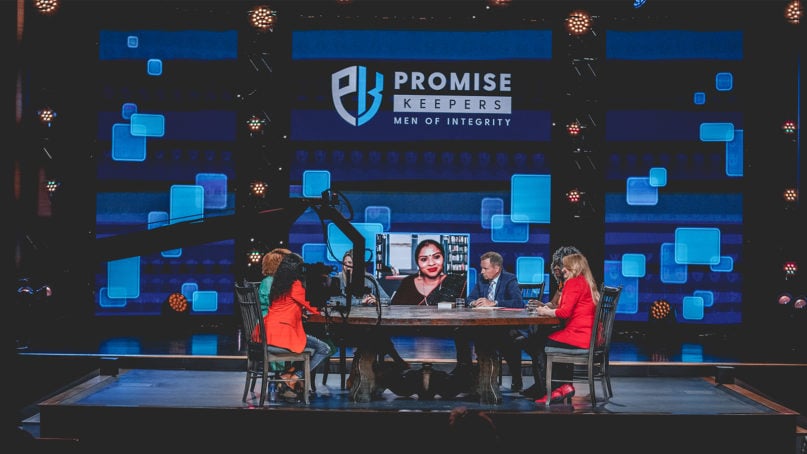 Harrison cited abortion as an example, saying his organization will encourage a man who “sins” by fathering a child while having sex outside of a heterosexual marriage to support the mother and not abandon their child.

Promise Keepers also plans to turn its attention to global issues of poverty and sex trafficking by featuring speakers from World Vision and International Justice Mission.

“You cannot be a man of God and not stand up for justice — they just go together — and so we really want to call men out to be active, standing up for what’s right,” he said. “I don’t think most men, American evangelical men, have any idea of the wickedness going on across the world in sex trafficking, the absolute horrors that are going on to women and children across the globe.”