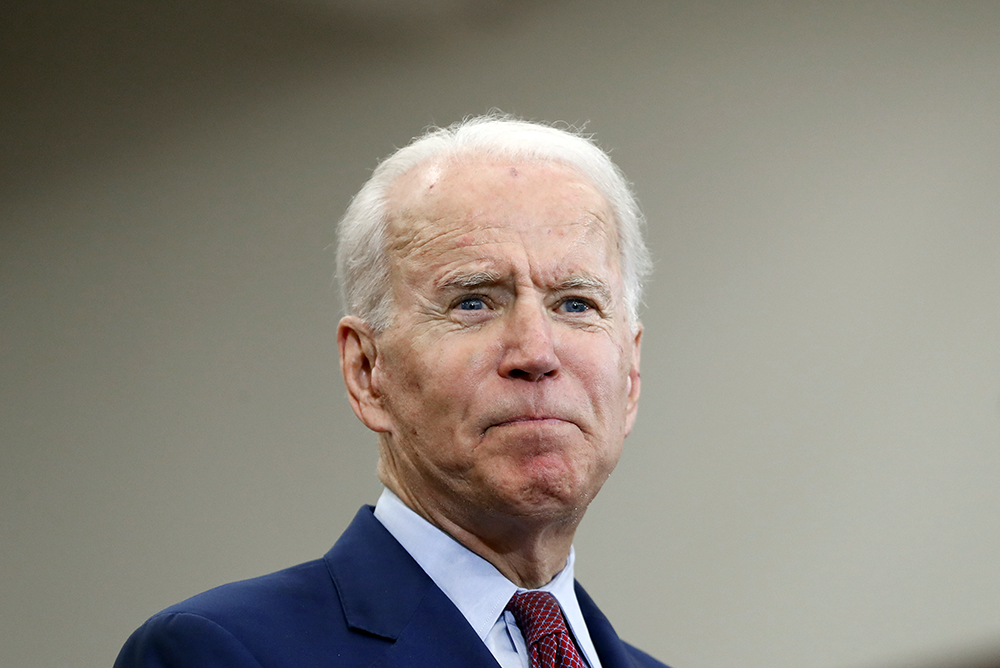 But the speech was profoundly Christian, combining theological concepts from the letters of St. Paul in a powerful way.

Biden began with civil rights leader Ella Baker's famous quote, "Give people light and they will find a way," but quickly pivoted to the Pauline division between light and darkness.

"For you were once darkness, but now you are light in the Lord," Ephesians declares. "Live as children of light." First Thessalonians puts it this way: "You are all children of the light and children of the day. We do not belong to the night or to the darkness."

"The current president has cloaked America in darkness for much too long. Too much anger. Too much fear. Too much division," said Biden in his acceptance speech. "Here and now, I give you my word: If you entrust me with the presidency, I will draw on the best of us not the worst. I will be an ally of the light not of the darkness.

Even as Biden blamed Donald Trump as the source of the current darkness, he modestly claimed to be only an "ally," not the giver of light to the people. His message was that "We the People," by coming together, could "overcome this season of darkness in America" and live (again) as children of light—light in the sense of "hope over fear, facts over fiction, fairness over privilege."

The nominee then turned to one of the most famous Pauline texts, 1 Corinthians 13: "And now these three remain: faith, hope and love. But the greatest of these is love."

This is, he said, "a moment that calls for hope and light and love. Hope for our futures, light to see our way forward, and love for one another."

It's clear that, as for Paul, for Biden the greatest of these is love.

The kind of love for which Corinthians 13 uses the word agape—empathy and lovingkindness for all people—lies at the core of Biden's appeal as a politician. The stories told of him by family, friends and incidental acquaintances make it impossible to doubt that it lies at the core of who he is as a person.

He concluded his acceptance with a moving amalgamation of the themes of light-hope-love and light versus darkness:

Whether he will win the election remains no more than a promise. But there's no doubt that the spiritual battle has been joined.