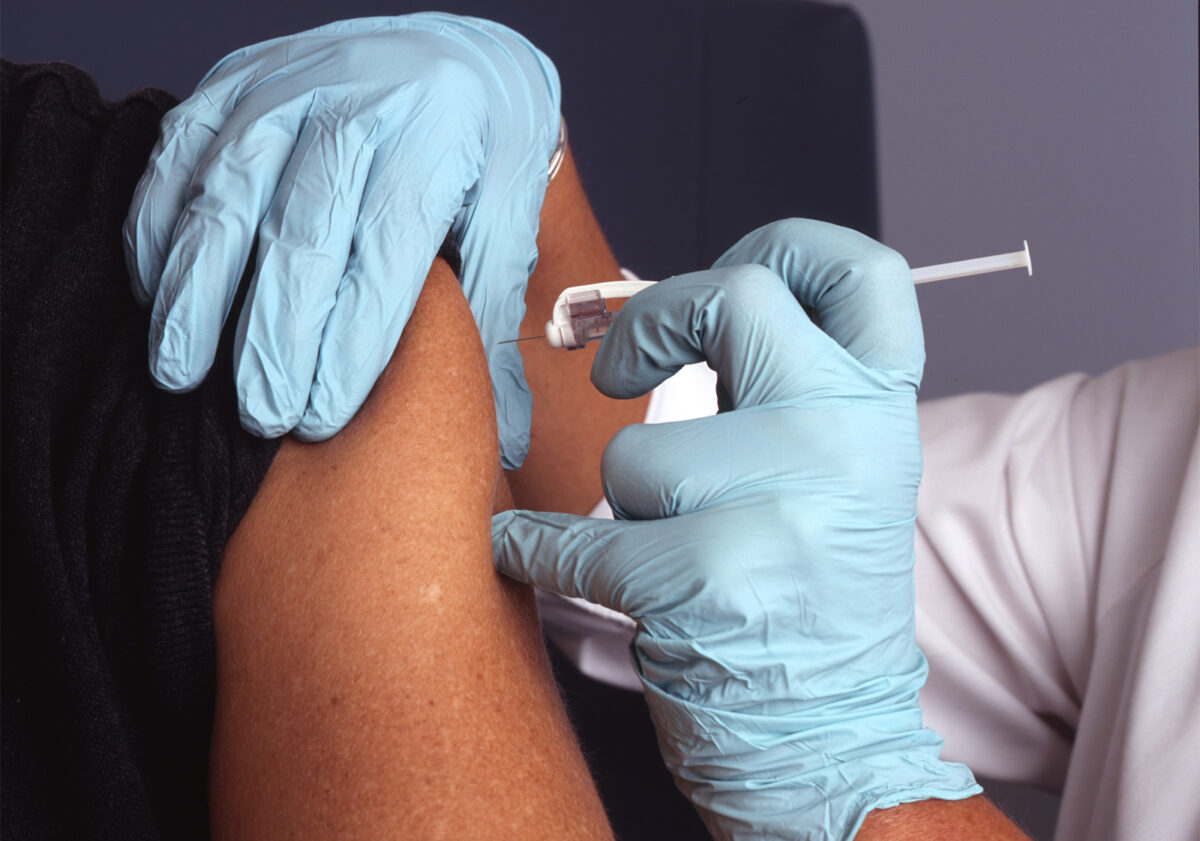 (RNS) — The presidents of two historically Black universities — one Catholic, the other Protestant — have announced that they are participating in a COVID-19 vaccine study.

President C. Reynold Verret of Xavier University of Louisiana and President Walter M. Kimbrough of Dillard University said Wednesday (Sept. 2) they are taking part in the Phase 3 trial of the Ochsner Health System. They said they have received injections and are reporting and monitoring any side effects or symptoms.

Ochsner Health said in July that it is one of 120 sites across the world that plan to enroll as many as 30,000 trial participants, with half receiving the vaccine and half receiving a placebo. Neither the investigators nor the patients will know which they have received.

“Overcoming the virus will require the availability of vaccines effective for all peoples in our communities, especially our black and brown neighbors,” the two men wrote in a letter to the faculty, staff and students at their institutions. “It is of the utmost importance that a significant number of black and brown subjects participate so that the effectiveness of these vaccines be understood across the many diverse populations that comprise these United States.” 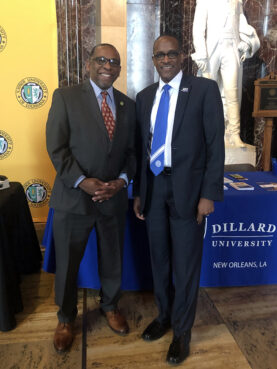 Xavier is a Roman Catholic school and Dillard is affiliated with the United Methodist Church and the United Church of Christ.

The two presidents, whose schools are located in New Orleans, encouraged members of their academic communities and other institutions to take part in a COVID-19 vaccine trial.

“Upon our enrollment, we were fully informed, and any possible risks that would exclude us from the study were disclosed,” they said in the letter. “We are both well.”

Aware that some people question participating in such research, they noted that regulations now exist to guide the proper conduct for medical studies.

“As presidents of HBCUs, we do recall unethical examples of medical research,” they said. “We remember the Tuskegee Syphilis Study, which misused and caused harm to African Americans and other people of color, undermining trust in health providers and caretakers.”

A Washington, D.C., religious leader has also announced his participation in a trial related to finding a vaccine to fight the coronavirus pandemic.

Rabbi Shmuel Herzfeld, the leader of Ohev Shalom, an Orthodox synagogue, has tweeted about his role in the trial and been featured in a Washington Post video explaining what happens during the study. Writing in Hebrew, he tweeted his thanks to God for his participation in the trial.

“Boruch Hashem I received my second dose of the vaccine for the covid-19 clinical trial,” he said in an Aug. 27 tweet. “Thank you to Hashem and to all those who are working day and night to bring relief from this pandemic.”

This story has been updated to correct the spelling of the first name of Rabbi Shmuel Herzfeld.