(RNS) — The leadership of the Episcopal Church’s oldest men’s ministry, the Brotherhood of St. Andrew, has been divided over the group’s response to the death of George Floyd earlier this summer.

That has resulted in the resignations of three Black members from its national board, including its top officer overseeing racial reconciliation.

And a handful of local chapters have broken with the organization, some forming their own fellowships.

Founded in 1883 at St. James Episcopal Church in Chicago and incorporated by an act of Congress in 1908, the Brotherhood brings male members of Episcopal congregations together for service, study and prayer, as well as fundraising and social events such as pancake suppers.

It has about 5,000 members in more than 350 U.S. chapters, as well as chapters around the world, according to Episcopal News Service. Mirroring the makeup of the Episcopal Church, its membership is largely white, according to one Brotherhood official.

But racial reconciliation has been a priority for the organization since 2017, when its leadership pledged to strengthen its efforts in seven core ministry areas. The Episcopal Church had named reconciliation one of its top priorities two years earlier, according to ENS.

Along with that pledge, the brotherhood hired Joe McDaniel of Christ Church of Pensacola, Florida, as the brotherhood’s formal national vice president for racial reconciliation.

So when organizations of all kinds began issuing statements about Floyd’s killing on May 25 by a Minneapolis police officer, the Brotherhood began preparing a response that broadly acknowledged the suffering of Native Americans, African Americans and others but never mentioned Floyd by name. It also called for an end to identity politics.

That was “inadequate,” McDaniel said.

Soon after, he was asked to chair an ad hoc committee to craft a new statement. The committee produced a two-page document that called out systemic racism and white supremacy and committed the Brotherhood to look for ways to work for racial justice. 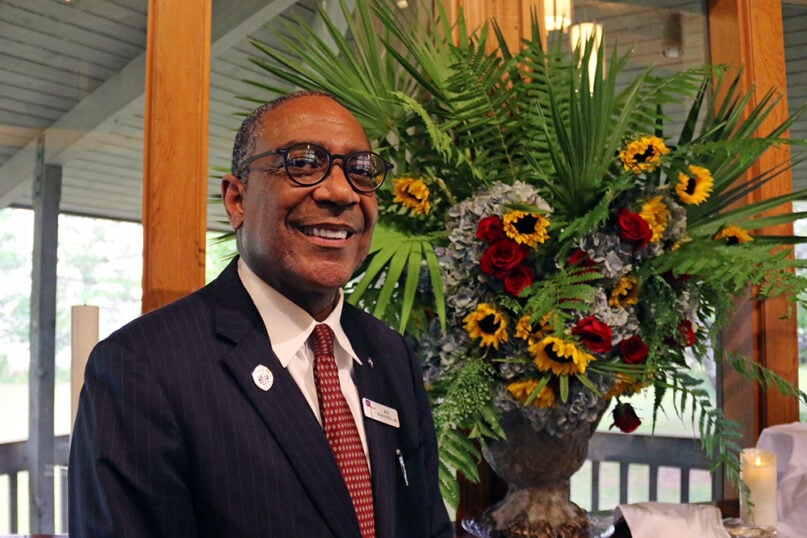 But it was never submitted to the board for approval, McDaniel said.

Instead, he said the committee was asked to reconvene and consider a list of talking points, implying that the statement was too political and that not all of the board believed in the concepts of systemic racism and white supremacy.

“The fact that the BOSTA cannot even acknowledge that the death of George Floyd, and countless others, stems from systemic racism and white supremacy indicates that the BOSTA is not ready to engage in the Courageous Conversations necessary to begin an internal examination of its own complicity in ‘America’s original sin of racism,’” he wrote in his resignation letter, shared with RNS.

It wasn’t until August 11, after McDaniel’s resignation, that the organization followed up with a statement on racial strife that mentioned Floyd by name. In the statement, Brotherhood leadership said that they had “begun the process of addressing systemic racism in our communities and within our own organization” and that the board had adopted Episcopal Presiding Bishop Michael Curry’s “word to the Church,” released after Floyd’s death.

By that time, Karl Colder, national vice president of the organization’s recovery ministry, and John Robinson, president of the Brotherhood’s Province I, covering most of New England, had resigned as well. In addition, the chapter Colder had co-founded at St. David’s Episcopal Church in Ashburn, Virginia, left the national organization, as did the chapter at Robinson’s church, Trinity Episcopal Church in Hartford, Connecticut.

More chapters have discussed cutting ties with the national organization, according to McDaniel, though the Brotherhood could only confirm those at St. David’s, Trinity and one other chapter in Connecticut that had requested the board remove their charters.

Jack Hanstein, the Brotherhood’s senior vice president, said the organization has apologized to the three former board members and to the public.

“We want very much to be ready, and so we are committing ourselves to a new phase of the journey of truth-telling, learning, listening and ultimately, with God’s help, reconciliation,” the apology read. 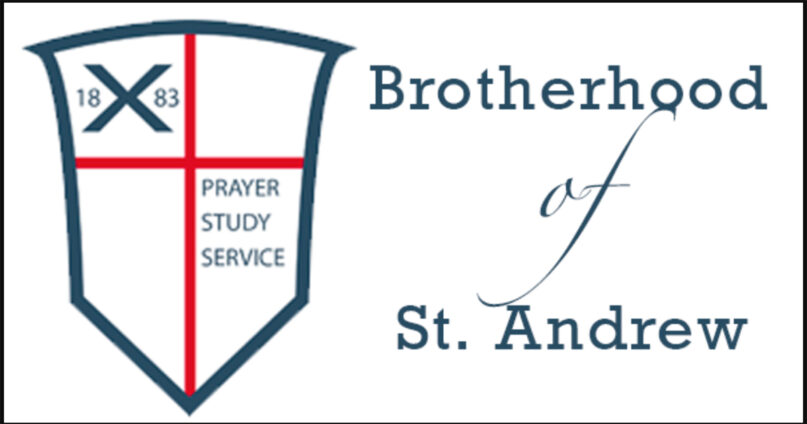 Since McDaniel’s resignation, the group’s leaders have looked for guidance from the Rev. Isaiah “Shaneequa” Brokenleg, staff officer for racial reconciliation for the Episcopal Church. Brokenleg has attended a racial reconciliation taskforce meeting online with the Brotherhood and made several recommendations to the organization.

“I think racism is systemic, and I definitely think it’s systemic in their organization and they may not be aware of it. What I noticed was the sheer resistance to some of the work that they need to do,” Brokenleg said.

“I think that, for some members, they don’t see how this work is directly related to the gospel message,” Brokenleg added.

The Very Rev. Kim Coleman, head of the Union of Black Episcopalians, told RNS in an email that her group has supported the Brotherhood in their desire to undertake serious work in the area of racial reconciliation and communicated with its leadership since the resignations became public.

She said she told Brotherhood Executive Director Tom Welch, “This is not the time to walk over dead black bodies and continue with business as usual.”

Both Brokenleg and Coleman said they have recommended the Brotherhood complete the Sacred Ground curriculum the Episcopal Church has developed for white congregations to learn about and discuss racism.

The Brotherhood has admitted, “We have much work still to do.”

“We just needed a wakeup call, and we’ve got one. And we’re doing something about it,” Hanstein said.

This story has been corrected. An earlier version inaccurately reported that Coleman had spoken with Brotherhood of St. Andrew President Jeff Butcher.

News Analysis
RNS reporters on the big stories they expect to cover in 2021
News Analysis
Our best religion stories from a terrible year
News
SBC seminary president: Recent race statement not about ‘preserving whiteness’
Opinion
Does anyone ‘own’ the Holocaust? An Orlando controversy inflames the issue
News
Luter, Greear latest Southern Baptist leaders to weigh in as turmoil over race theory grows