NASHVILLE (RNS) — When their daughter, Pearl Joy, was born, Eric and Ruth Brown did not know how long they would have with their third child.

In early 2012, when the Browns went in for a routine ultrasound hoping it would reveal their baby’s gender, doctors diagnosed Pearl with alobar holoprosencephaly, a rare condition in which the brain fails to divide into right and left sides.

Doctors feared Pearl would not survive the pregnancy. If she were born, she might only live a few minutes or perhaps hours.

The Browns knew the risk. Their faith also told them that every moment of their daughter’s life was in God’s hands. Ruth chose not to end the pregnancy. The couple would cherish every minute they had with their daughter.

“She came out fighting,” Eric Brown said. “So we joined her.” 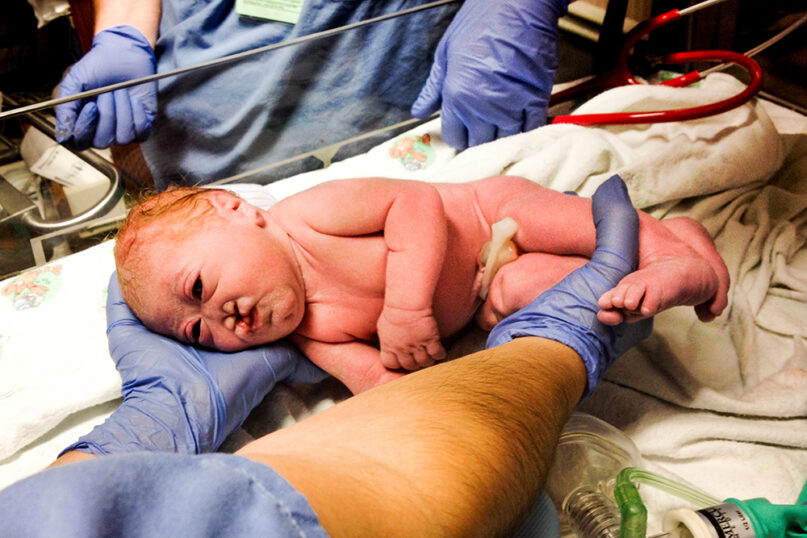 Pearl would upend all expectations about her survival. Then in the spring of 2018, at age five, their little girl with bright red hair could not fight anymore. And her parents had to let her go.

In a short documentary video released last week by the Southern Baptist Convention’s Ethics and Religious Liberty Commission, the Browns have recounted the story of Pearl’s life and death and what came after.

In the video, the couple described how faith helped them choose life for their daughter. Nothing prepared them for letting go and watching their daughter die.

“The morning that Pearl passed, we didn’t sit in her room and sing hymns to her. We weren’t quoting Scripture,” said Eric Brown in the video. “I don’t know about the rest of everybody, but I wasn’t praying. It seemed like the four of us laid in her bed completely lost and shellshocked.”

The months after losing their daughter were dark, Eric Brown told Religion News Service. He talked to pastors, counselors and dear friends, but no one had an answer that made sense to him. He said he felt as if his faith had slipped from his hands and his theology failed him.

In the video, Ruth Brown recalls the times that she and Eric and their two other children spent with Pearl — the Halloween Ruth dressed Pearl as Pippi Longstocking, and the hours the Browns’ other children, daughter Abbey and son Brennan, lay on the floor next to their sister reading her books. 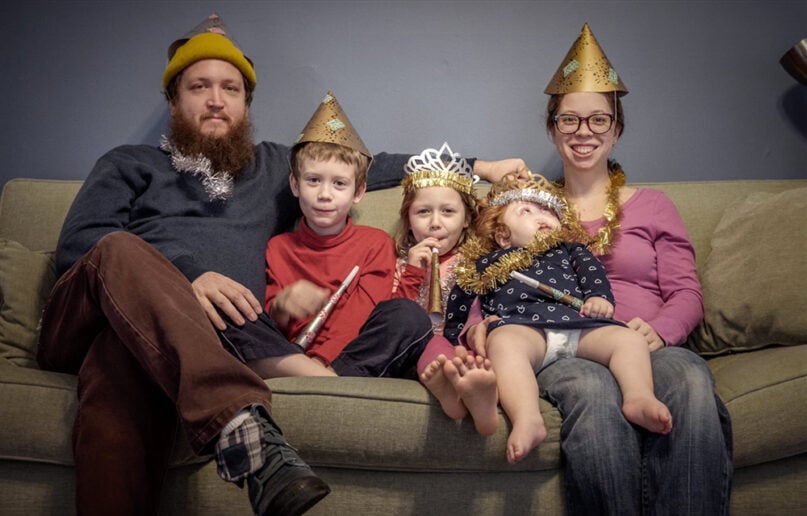 The stories of Pearl’s life are intercut with the family’s photos, many taken by Eric Brown, a professional photographer who often captures Nashville’s musicians and music scene in his work.

Ruth Brown hopes for a time when she may see her daughter again.

“It’s just not going to feel OK tomorrow or next week,” she said in the video. “But I have peace in the thought … it’ll be okay in a thousand years.”

Late this fall, the Browns plan to leave Nashville and return home to North Carolina to be closer to family. The pandemic has meant that Eric Brown’s work has slowed down, and there’s no sign when it will pick back up in Nashville.

Wherever they go, Pearl will be with them. And he hopes that she is experiencing joy in God’s presence now that the struggles of her life are done and that he will see her again.

The video closes with images of the Browns in happier days with Pearl and then a scene of Ruth Brown planting flowers, then the family sitting in a circle, singing a hymn while Eric and Brennan play guitar.