(RNS) — Leaders of multiracial coalitions of churches in three Southern cities have confessed to being too “comfortable” and committed anew to “work for justice to right past wrongs” and seek racial unity.

“As a group of racially, ethnically, and politically diverse church leaders in the Deep South areas of Charleston, SC, Montgomery, AL, and Mobile, AL, we recognize and lament how the historic nature of our cities and region contributed to racial oppression and division in our country,” they said in a new statement titled “Deep South Joint Statement on the Gospel, Racial Reconciliation, and Justice.”

“We Believe that the good news of Jesus mandates Christians to pursue a reconciliation that is centered on his redemptive work for humanity.”

Leaders of the three coalitions — The Pledge Group in Mobile, Awaken Together in Montgomery and 1Charleston in South Carolina — held a Zoom call on Tuesday (Oct. 27) to highlight the statement and the work they are doing to acknowledge racial history and tensions in their cities and elsewhere in the country. 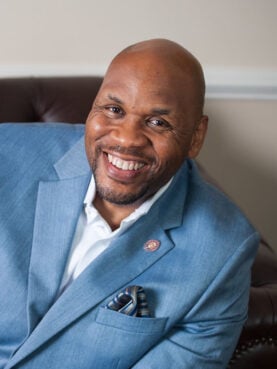 Bishop Kyle Searcy, a Black pastor of a Montgomery church, said the multiracial cadre of organization officials decided to come together to make a statement after the “public killings” of Black people in 2020 — Ahmaud Arbery, George Floyd and Breonna Taylor — renewed racial divides.

“We decided we’re not going to cross the street on the other side and ignore that,” he said, referring to the biblical parable of the good Samaritan in which two religious leaders were indifferent to a person in need.

Pastor Ed Litton, a white Southern Baptist minister in Mobile, said in an interview Tuesday before the videoconference that the three groups, each from “notorious slave-trading cities in the past,” learned about each other and decided to put the statement out together to encourage churches in other cities to take similar actions toward unity.

“We all agree that this a major hindrance to us communicating the gospel in our communities,” he said. “It’s a divided church.”

Asked about the statement’s mention of both reconciliation and justice — when some Christian groups have focused on the former rather than the latter when discussing racial matters — Litton said both are part of having a Bible-based commitment.

Litton added that though the leaders discussed the statement a week before Election Day, the topics it addresses will need to be faced well beyond any election outcomes.

“This is still going to be with us,” he said. “This has been with us for a very long time and the wound is open. It’s deep.”

Each of the cities has separate multidenominational initiatives aimed at bridging racial divides. The Montgomery leaders have met for three decades and the Charleston group has met for a decade. 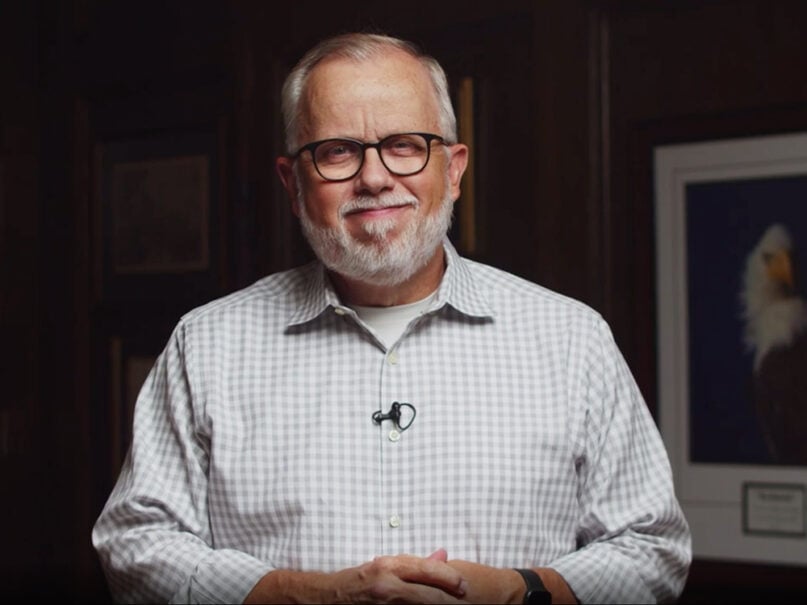 Litton said The Pledge Group started six years ago and has hosted “Shrink the Divide” events such as one in 2019 featuring reconciliation advocate John Perkins and Southern Baptist ethicist Russell Moore. More than 940 people have attended such an event, a small group or a Bible study.

Litton and Bishop David Richey, a Black minister in Mobile, said the meetings over the years have been at times tense and candid, but their faith helps them continue.

“We’ve had some knock-down dragouts and we find ourselves right back to the meeting again and loving the one that you wanted to slap the week before,” said Richey. “It’s because it’s God.”

Charleston Mayor John Tecklenburg, whose city witnessed the massacre of nine people at Mother Emanuel African Methodist Episcopal Church in 2015, said while some groups use the term “reconciliation,” a city commission that is focused on furthering equity has different terminology.

“We use the word ‘conciliation’ rather than ‘reconciliation’ with the thought that we’re bringing together folks that ain’t never been together before,” he said. “It’s so uplifting, refreshing that other cities in the Deep South are on this journey together.”

Pastor Alan Cross, a Southern Baptist minister who lived in Montgomery and pastored there before moving to California in 2019, has been supportive of the groups working together.

“This statement is significant because it comes from multiethnic networks of pastors and church leaders who have been working together relationally for many years from three cities that were once major centers of the slave trade and segregation but are now seeing these leaders and churches apply gospel reconciliation to areas of division caused by historic racial injustice,” said Cross, author of “When Heaven and Earth Collide: Racism, Southern Evangelicals, and the Better Way of Jesus.”

“They are demonstrating how Jesus still heals and makes all things new.”