(RNS) — Many white American Christians seem to be going through the classic five stages of grief and loss about the apparent decline of white hegemony in the U.S.

On Wednesday (Jan. 6) at the U.S. Capitol, we saw stage two: anger. Others, such as the leaders of the Southern Baptist Convention, have already moved to the third stage, bargaining.

In a joint statement issued after Thanksgiving, all six SBC seminary presidents, while condemning “racism in any form,” categorically dismissed critical race theory as “incompatible with the Baptist Faith & Message.” A decades-old academic framework that examines how race operates in society, critical race theory is aligned with ideas such as intersectionality and systemic racism.

The seminary presidents on the one hand asked to be perceived as nonracist, while categorically dismissing Black analyses of society. This statement recalled President Donald Trump’s attempt some weeks before to ban critical race theory and anti-racism education from government departments.

The seminary presidents’ statement caused immediate pushback: Some Black Southern Baptist churches cut ties with the denomination while other Black leaders issued their own statement on “Justice, Repentance, and the SBC.” On Jan. 6, after a meeting with Black church leaders and SBC President J.D. Greear, the seminary presidents said they regretted “the pain and confusion that resulted from a lack of prior dialogue.”

The meeting has not stopped the defections from the SBC.

It may seem odd to connect the spectacle at the Capitol with the seminary presidents’ fumbling, but the two moves are aligned in the same work: preserving America’s white supremacist common sense by limiting what certain social institutions are allowed to teach. 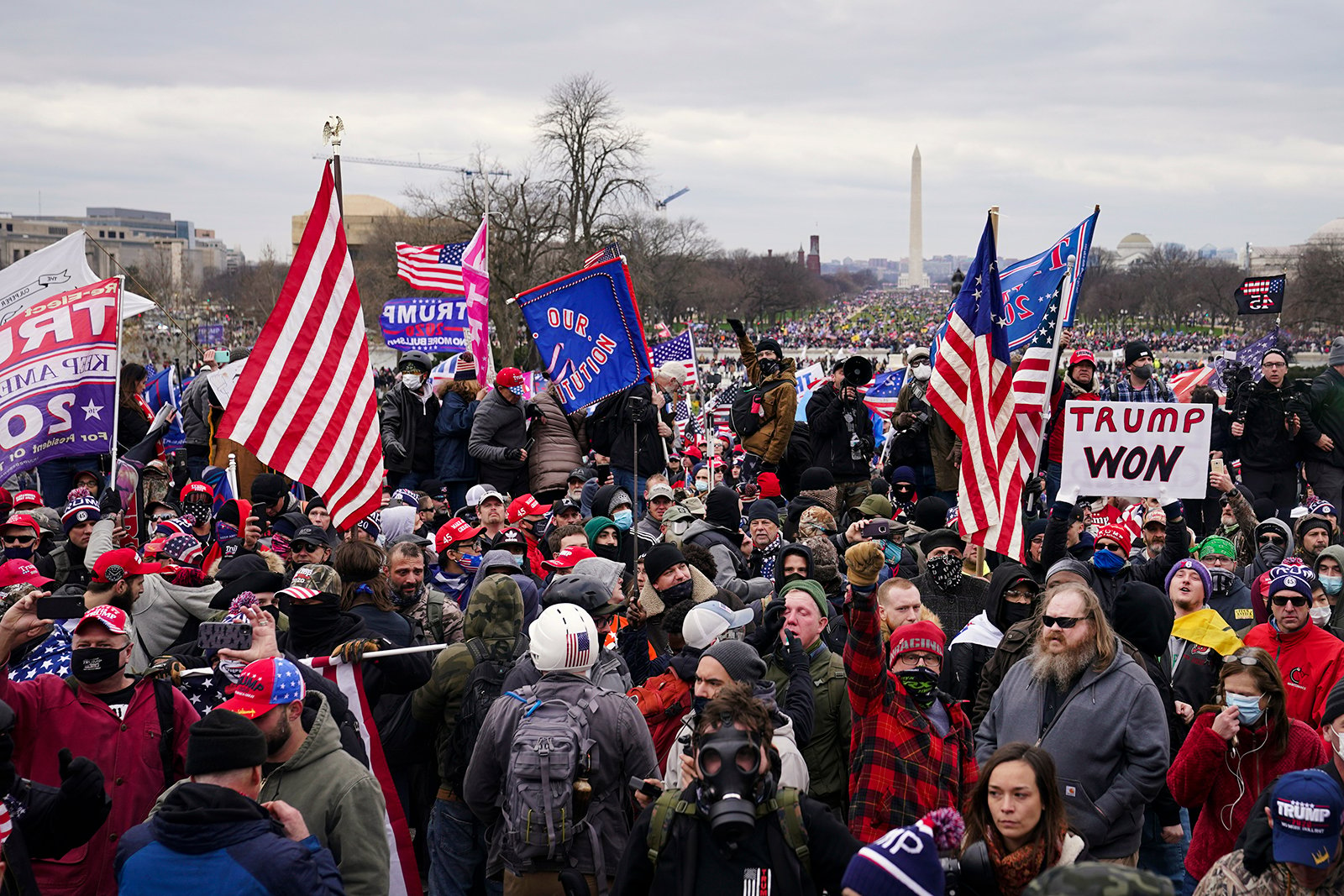 To understand why theological debates over critical race theory amount to more than squabbles on society’s margins, it’s helpful to understand an essential concept of nonviolent struggle known as “the pillars of support.”

Basically, the idea is that the structure of any social injustice can be imagined as something like an ancient Greek temple, with large columns supporting its roof. The roof represents the injustice — in this case, white supremacy — and the columns represent the social institutions that uphold it. Organized religion, media and the educational system are useful institutions to legitimate a regime by shaping the public’s common sense. White Christianity, more specifically, has always been an essential pillar of support to American white supremacy.

White Christianity’s contributions are integral to America’s racial caste system. The Indigenous peoples of Turtle Island, as they called North America, were massacred with the written permission of the Catholic Church. Slaveholders misinterpreted the story of Noah to come up with their “Curse of Ham” doctrine, justifying the subjugation of their African captives. The Southern Baptist Convention itself was born over a dispute to preserve work camps where those captives were condemned to forced labor and torture.

Pastors of the Jim Crow era argued that racial apartheid was part of the divine order of things. And the civilian sentinels of that order, the Ku Klux Klan, marched the streets wearing sandwich boards bearing slogans that tied white supremacy, Christian nationalism and anti-Black totalitarianism together: “America First!” “God and Country” “America for White People!”

Today, white seminaries tell their clergy in training they don’t have to take the analysis of Black scholars seriously. These students then graduate to perpetuate that same anti-Black sentiment in their congregations. They help uphold the ignorance and antipathy about Black thought necessary for white supremacy to thrive.

Until last week, the thought leader of the seminary council statement, the Rev. Al Mohler, conflated voting for the mascot of America’s neo-fascist movement — Trump — with Christian faithfulness. He and his colleagues in this way reinforce America’s default response to white supremacy: denial. They give white Americans license to underestimate the seriousness of white supremacy. This is exactly the attitude that allowed white supremacists to storm the capital.

If the seminary presidents had devoted half as much time worrying about white supremacy’s threats to the church as they do denouncing critical race theory, there might be a far more well-informed white American citizenry where race is concerned. What looks like theological debate is actually censorship of Black thought, and reinforces America’s anti-Black common sense. As long as they pursue this line, they’re complicit in America’s near-miss with fascist takeover and authoritarian rule.

The enterprise of racial caste has in this sense always been at war with democracy. The Rev. Martin Luther King Jr. knew this when he wrote in 1967 that some white Americans seem to have “declared that democracy is not worth having if it involves equality. The segregationist goal is the total reversal of all reforms, with the reestablishment of naked oppression and if need be a native form of fascism.”

White Christian theology is still an important pillar of support to white supremacy today. It can be seen in the Christian symbols in the crowd outside the Capitol on Jan. 6, even as it was a few weeks earlier when armed neo-fascists stole a Black Lives Matter banner from the grounds of a historic Black church and burned it in the streets. It can be seen in SBC seminary presidents who maintain that Christian orthodoxy includes denying the existence and effects of systemic racism.

The insurrection at the U.S. Capitol was jarring and should be taken seriously, and so should the work that goes on in Christian seminaries. Seminaries shape public leaders, who shape the values of certain publics, who act on those values in the streets and voting booths and halls of power.