(RNS) — Near the beginning of his essay, “Between the World and Me,” Ta-Nehisi Coates recalls the night he watched his son wait for the grand jury’s decision in the case against Ferguson, Missouri, police officer Darren Wilson for the killing of Mike Brown.

“You stayed up till 11 p.m. that night, waiting for the announcement of an indictment, and when instead it was announced that there was none … you went into your room, and I heard you crying,” Coates wrote.

That story hit home for Black readers. We know intimately the disappointment of waiting to see if white people will be held accountable for their participation in racial violence.

RELATED: Change is slow — but it’s coming, and it’s why they rioted at the Capitol

It seems many non-Black Americans are now feeling what Coates wrote about Ferguson.

The verdict in Donald Trump’s impeachment trial is infuriating but not surprising. Our republic is founded on white supremacy. If the Capitol is the citadel of democracy, as was often said last week, broken Black bodies are its mortar. It’s a fact of American life many Americans refuse to confess, but it is a fact that has made white supremacists’ wrongdoing illegible throughout U.S. history. 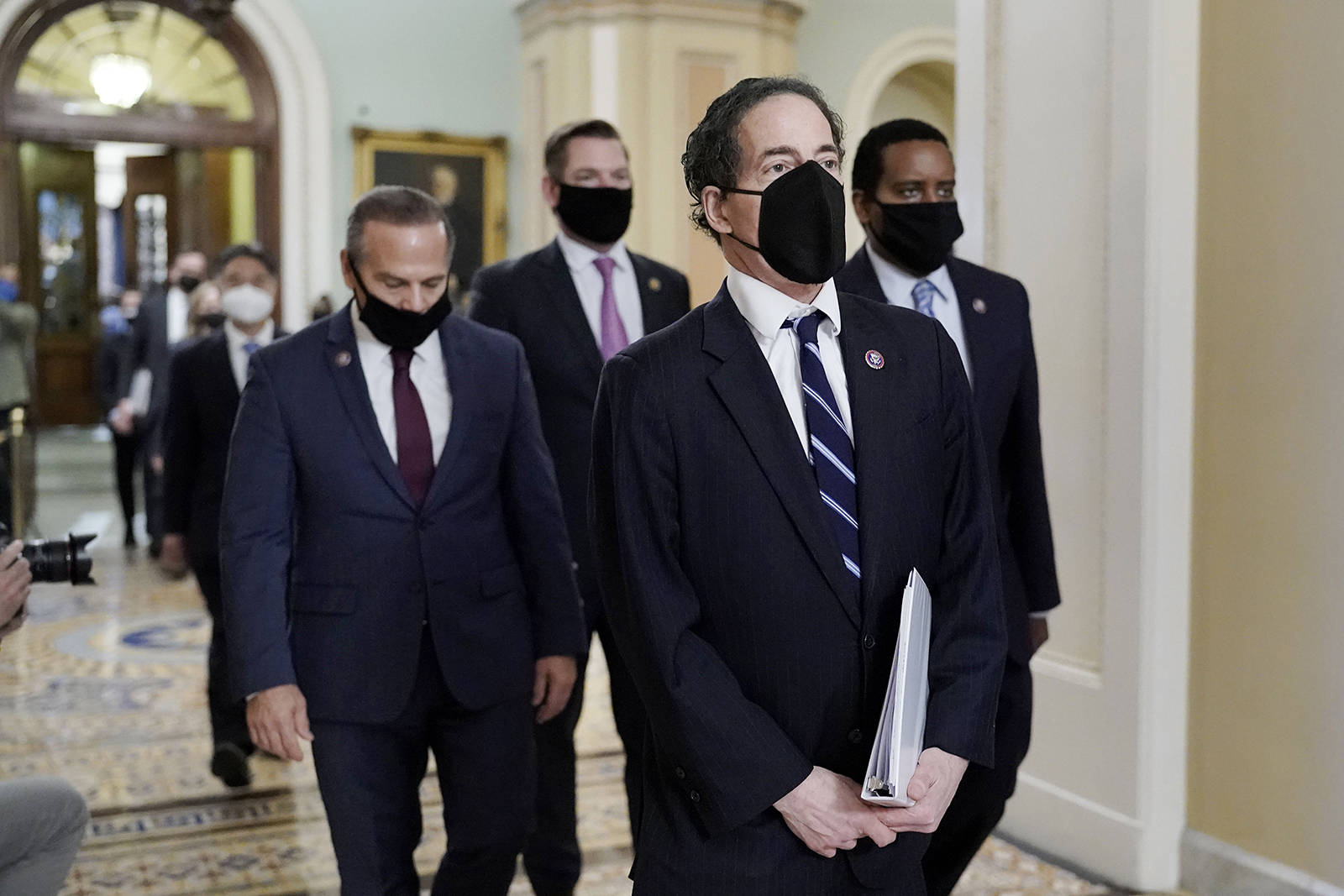 But since white supremacy is essentially anti-democratic, the refusal to confront its outburst at the Capitol is a refusal to reconcile America’s lofty democratic rhetoric with the true state of its floundering institutions.

Trump, the president white America chose because of racial anxieties, tried to remain in power by any means necessary. He attempted to coerce Ukraine to interfere in the 2020 election by finding dirt on Joe Biden. When nonviolent means to thwart the election failed, he incited a violent mob to march to the Capitol, demanding to overturn an election decided in large part by Black voters in Detroit, Michigan; Philadelphia, Pennsylvania; and Atlanta, Georgia. His record throughout the campaign showed he never intended to allow a free and fair election.

Also complicit were 147 Republican legislators who backed the big lie that the 2020 election was stolen, despite no evidence of widespread fraud. Senate Minority Leader Mitch McConnell, after admitting the president’s role in inciting the insurrection, voted to acquit him, as did the rest of the jury sitting in judgement of the president. As far as the Senate goes, it all was chalked up to partisanship.

But their decision on what happened at the Capitol that day recalls the lynching trials of the South under Jim Crow, in which all-white juries would acquit white supremacist terrorists, knowing full-well the defendant was guilty.

That’s because, in a white supremacist state, it isn’t a crime to uphold white supremacy. The effort to keep Trump in power against the will of more than 80,000,000 Americans who voted was fueled by the desire to secure white minority rule. This movement is as old as the nation, and it hasn’t gone away because Joe Biden occupies the Oval Office. Trump said himself, “Our movement is only beginning.”

In his book “On Tyranny,” Timothy Snyder writes, “American democracy must be defended from Americans who would exploit its freedoms to bring about its end.”

Trump and his accomplices have made it clear that they are the Americans Snyder wrote about. In acquitting them along with Trump, the U.S. is setting a dangerous precedent and leaving what’s left of our democratic institutions and common sense vulnerable to future attacks.

Convicting Trump of his high crimes and expelling the members of Congress who supported his anti-democratic revolt would be a strong beginning to fortifying our democracy against backsliding any further. But to bring that kind of accountability to bear, we must first tell the truth. To paraphrase an ancient revolutionary rabbi, until we truly reckon with the truth of our situation, we can’t be free from it.

This story has been corrected. An earlier version implied that police officer Darren Wilson was tried for murder in the shooting of Michael Brown. In fact a grand jury declined to indict Wilson and the U.S. Department of Justice found that Wilson fired at Brown in self-defense. RNS regrets the error.