(RNS) — The political violence in Washington and around the United States that culminated in the attack on the U.S. Capitol a month ago showed the depths of the division in our society. Skirmishes between the election and inauguration also showed that a significant segment of extremists in our society is ready to use violence to achieve political ends.

This should shock nobody. Threats and actual violence from right-wing extremists have been rising over the past decade. Their recent, raucous demonstrations at statehouses were their final implicit threat; on Jan. 6 they made it explicit. To protect democracy, we must take action to take their guns away.

It’s easy to see how violence advances if it is unchecked. The armed extremists who engaged the federal government in standoffs at the Bundy Ranch and Malheur National Wildlife Refuge standoffs have been emboldened by a lack of prosecution in the case of the former and a Trump White House pardon in the latter. The failure to clearly repudiate these criminals has allowed terrorism to become a viable option in our political culture.

The pandemic, this summer’s racial justice demonstrations and the recent presidential campaign exacerbated this trend. In April, the Michigan Statehouse was occupied by men wielding firearms, demanding an end to COVID-19 lockdowns. During the racial unrest in Kenosha, Wisconsin, a teenager brought an AR-15 across state lines and killed two people.

Former President Donald Trump refused to disavow violence during the campaign, telling one group of his supporters, the Proud Boys, to “stand back and stand by” when asked by a debate moderator if he would tell them to stand down.

In December, the Proud Boys and other far-right extremists congregated in Washington, and they were part of the mayhem of Jan. 6. 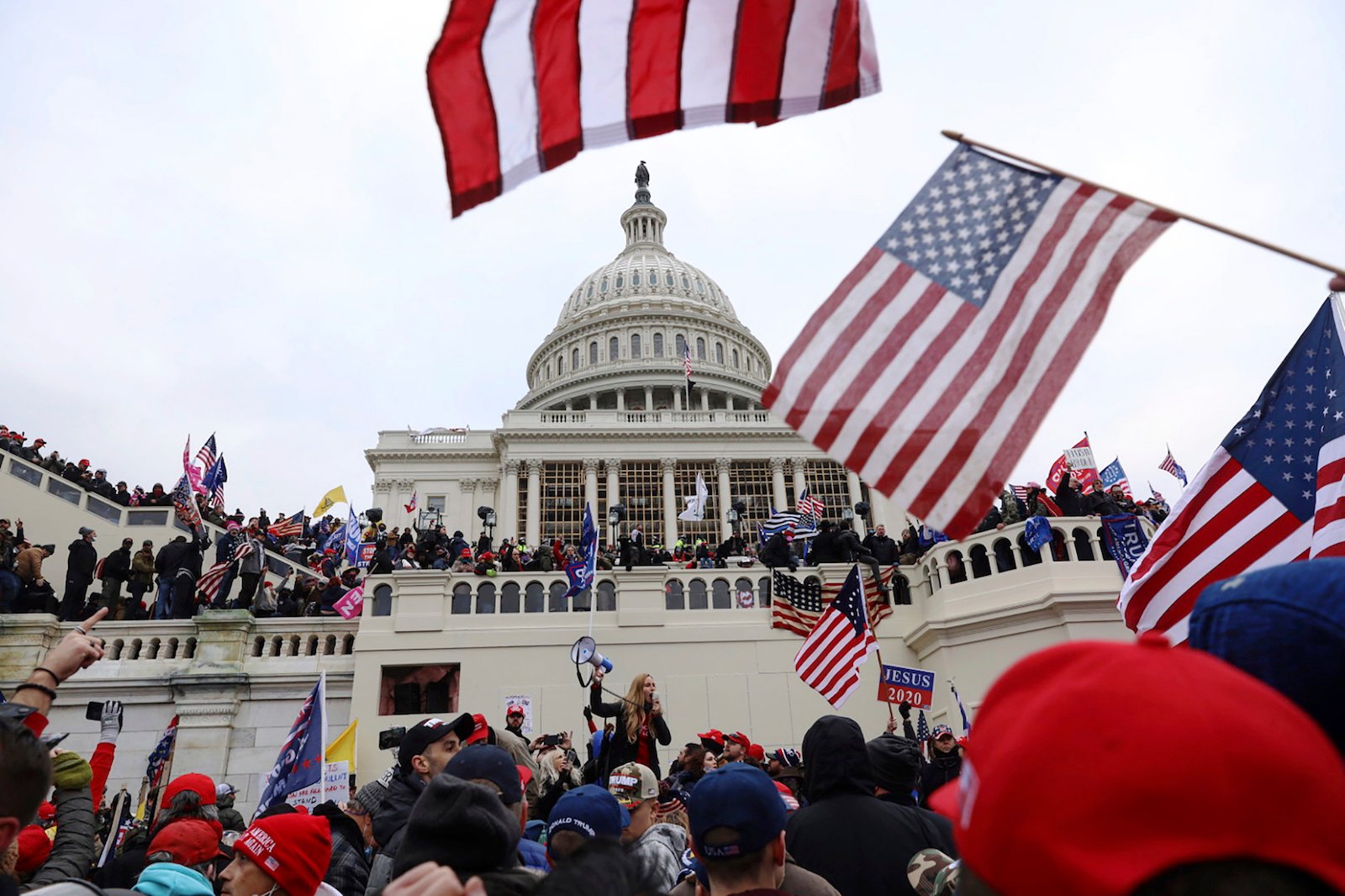 Those predictions appear to be coming true, yet too many Americans hesitate to call out political violence as terrorism, even when the political demands are clear. Let’s be blunt: If the extremists looked like me — a brown-skinned, bearded, turban-wearing Sikh — I doubt that there would be such reticence. In order to treat the disease that plagues our society, we must accurately name it.

While the Capitol siege is prompting the military and police departments to review their policies and personnel, this extremism has been trickling down to day-to-day policing for decades. The George Floyd Justice in Policing Act, expected to be voted on in the House this week, is an important first step in addressing the problem of racism in law enforcement.

While shocking, the attack on the Capitol was not a 200-year event to many American school kids: It was simply the nation’s gun culture reaching the highest levels of government. Congressional aides, raised with school-shooter drills, were the ones who knew to barricade the door, avoid windows, and take whatever cover available. (Ironically, it was the Republican members of Congress who, after decades of promoting gun ownership, took the building’s new security procedures as an affront.)

There is evidence that the events of Jan. 6 have already provoked change: The storming of the U.S. Capitol prompted a state commission in Michigan to ban the open carry of guns at the state Capitol, though concealed weapons are still permitted.

But gun violence is not an issue that can be solved only through legislation; it will require moral and religious efforts as well (and I’m not talking about “thoughts and prayers”). We all must take tangible steps to end all violence. Even those legislators not courageous enough to vote against firearms can and should make clear that violence is never acceptable in their name.

Our culture and government are advanced through the free exchange of ideas. Guns in the hands of right-wing extremists have a chilling effect on debate, and we need to work together to eliminate them in the political arena. 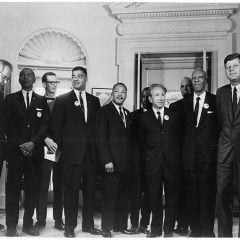 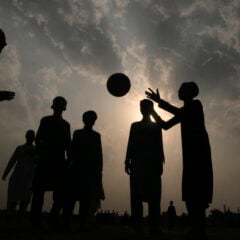 News
How Philadelphia’s reform DA is teaming with clergy to tackle rising gun violence
Follow us on Facebook!
Submit your photos to RNS