The second season of Religion News Service’s (RNS) Anti-Racism as a Spiritual Practice with Simran Jeet Singh is nearly over! Speakers in season two build upon the lessons and discussions of season one, focusing on “how to get it right” while probing the intersection of faith, justice, and politics. Conversations will be either live or pre-taped. The pre-taped interviews were live lectures at Trinity College and Columbia University. Live interviews will first appear on RNS’s Facebook page. All full-length interviews will be made available on RNS’s website and YouTube page. All episodes are scheduled for 3:00 pm EST on a Wednesday.  April’s lineup is: 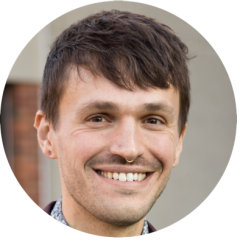 Chris Stedman is an American writer who serves as the Executive Director of the Yale Humanist Community at Yale University. Beginning in late 2017, he will assume the role of Director of the Humanist Center of Minnesota as well as Fellow at the Sabo Center for Democracy and Citizenship at Augsburg College. 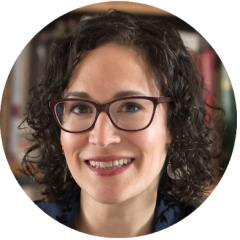 For information on all season two interviewees and view the full calendar, visit this page. All episodes from season one can be found here. The first season, originally titled Becoming Less Racist: Lighting the Path to Anti-Racism, launched in June 2020 given the protests against police brutality and racial discrimination in the U.S.

About Religion News Service
Religion News Service is an independent, nonprofit source of global news on religion, spirituality, culture and ethics, reported by a staff of professional journalists. Founded in 1934, RNS informs readers with objective reporting and insightful commentary, and is relied upon by readers, listeners and viewers in the United States and around the world. Visit ReligionNews.com.