(RNS) — The Rev. Thomas McKenzie, the rector of a prominent Anglican congregation in Nashville, Tennessee, and his eldest child, Charlie, were killed in a car crash Monday (Aug. 23).

Charlie McKenzie, who had recently changed their legal name, was 22.

The two were headed to Texas, the first stop on a trip to New Mexico, when their car collided with a tractor-trailer about 9:50 a.m., according to a local news report.

“It is with deep sadness that I write to inform you that this morning, Thomas and his 22-year-old daughter Ella died in an accident on Interstate 40 west of Nashville,” the Rev. Kenny Benge, associate pastor of Church of the Redeemer in Nashville, told parishioners in an email message.

“On August 23rd, I’ll be road-tripping with our eldest,” he wrote in a message to the church before his sabbatical.  “Charlie (Ella) will be going to St. John’s College, Santa Fe campus, for senior year. I’ll spend a few days on that endeavor, and then fly home.”

Earlier in the morning, about a half-hour before the crash, McKenzie tweeted about the trip.

McKenzie was the longtime pastor of Church of the Redeemer, an Anglican Church in North America congregation, which he helped found after leaving the Episcopal Church. He was well-known in evangelical circles in Nashville, with friends across many denominations.

He was the author of “The Anglican Way” and several other books and was a frequent commentator about movies and current events on social media.

I’m on a church committee @redeemernash. We just voted to distribute $20,000 to help women in Afghanistan, earthquake victims in Haiti, and impoverished local children eat healthier food. God is good!

Bestselling author Stephen Mansfield had been part of McKenzie’s congregation for years and counted him as a friend. He was stunned to hear of McKenzie’s passing.

“Rare are those men or women who have glimpsed God and whose insights transform others ever afterward,” he said. “They wrestle with their humanity in a way that helps others wrestle with theirs. They give freely of what they know with contagious joy. Thomas was such a soul. And he was my friend.”

Ed Stetzer, director of the Billy Graham Center at Wheaton College, was also a friend. He described McKenzie as having “a sharp mind and a kind heart.”

“He challenged me and so many others — to think, to love, and to live like Christ. He will be missed by many because he kept pointing people to Jesus,” Stetzer said. “I remember sitting together in Nashville talking about what it meant to be a vicar — and what it means to be an earthly representative of Christ. Thomas did that well, and his loss is deeply felt by many of us.”

Up to the day before leaving on sabbatical, Moore said, McKenzie had been active on social media, encouraging people to be vaccinated against COVID-19.

“He was always really affirming and encouraging people regardless of their denominational affiliation,” he said. “We respected him because he had a gravity about him, but he also was kind and lighthearted.” 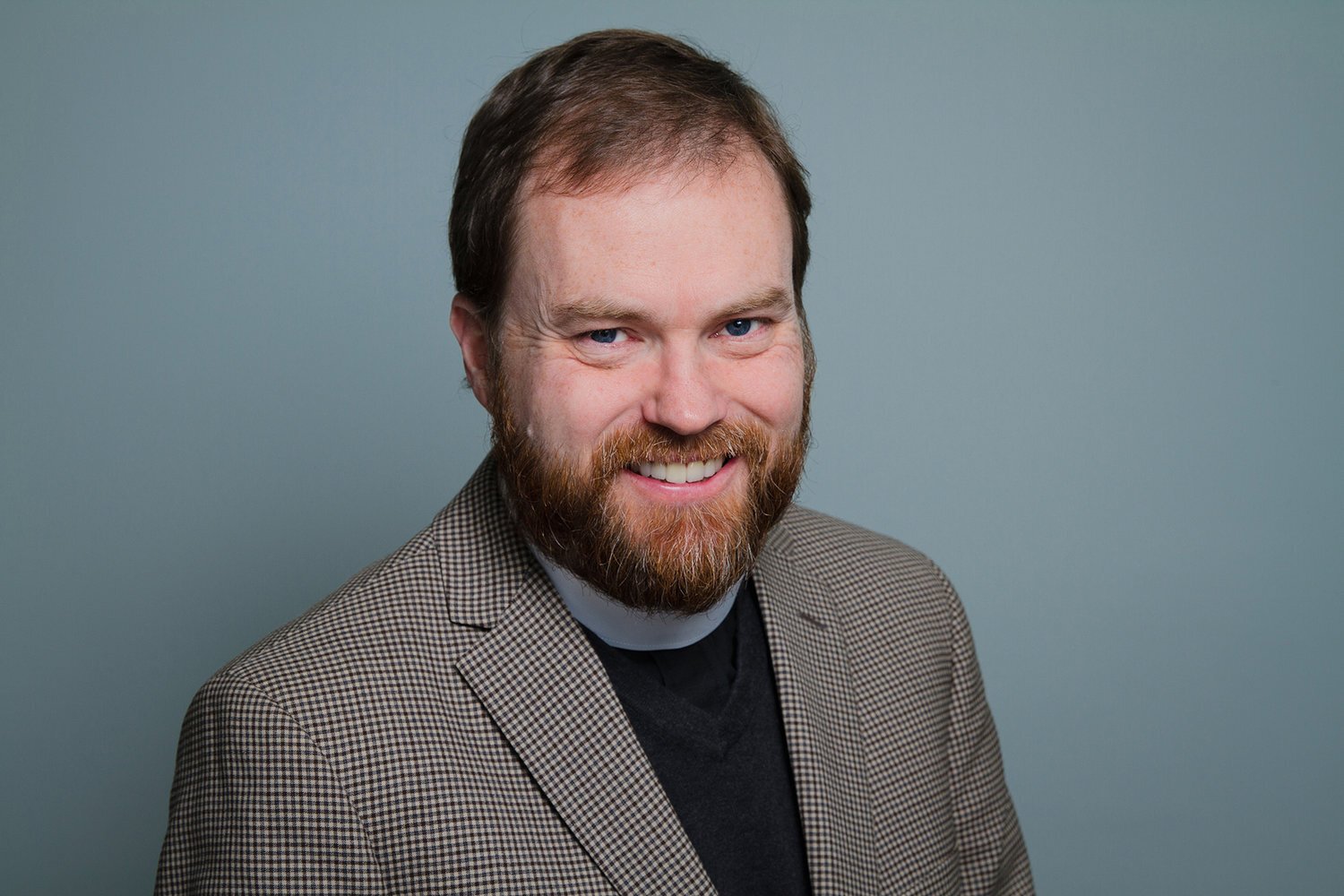 “He was there for me when we desperately needed a pastor and his wisdom is something for which I will always be grateful,” she said.

McKenzie introduced Warren and her husband, Jonathan, to the Anglican tradition. Both are now ordained priests. McKenzie was a vocal supporter of the ordination of women, in a denomination where that practice is disputed. and served as a mentor to Warren in her ordination process.

More than that, he was a friend, Warren said.

“His honest and very real love for God carried many of us to Jesus,” she said. “He above all witnessed to the grace of God. He focused on the gospel of grace, and reminded us of how enormous, shocking and radical the love of God is.”

After dropping off Charlie in New Mexico, McKenzie had planned to fly with his wife, Laura, to England for a tour of cathedrals there. The tour was a 50th birthday present, McKenzie said in a blog post about his sabbatical. From there he was planning to walk the Camino de Santiago, a 500-mile pilgrimage that dates to medieval times.

“I’m most grateful for Laura’s support–she’s an amazing wife! I’m also thankful for our bishop, vestry, and staff, as well as my family and friends,” he wrote in his sabbatical note. “I’m grateful for you, as well. Church of the Redeemer is such a wonderful community. I ask for your prayers, and will look forward to seeing you upon my return.”

In addition to his wife, McKenzie is survived by his daughter Sophie.

“Most merciful God, whose wisdom is beyond our understanding: deal graciously with those who mourn, especially Laura and Sophie,” Benge wrote in his note to the congregation at Church of the Redeemer. “Surround them with your love, that they not be overwhelmed by their loss, but have confidence in your goodness, and strength to meet the days to come, through Jesus Christ our Lord. Amen.”

A funeral service will be held for the McKenzies will be held at 2 p.m. Saturday (Aug. 28) at Church of the Redeemer in Nashville. Friends and family will be seated in the church sanctuary, with overflow seating in the fellowship hall.

“ Due to the limited capacity of our building as well as rising Covid numbers, we ask those beyond the Redeemer community who would like to participate to watch the live feed of the service,” the church said in announcing funeral details. “You may join the funeral service this Saturday at 1:30 p.m. (during the musical prelude), or anytime thereafter, at facebook.com/redeemernashville.”

At the family’s request, donations can be made to the church’s benevolence fund in lieu of flowers. A GoFundMe campaign to benefit to defer funeral expenses has been set up by friends and fellow students of Charlie McKenzie at St. John’s College.

(This story has been updated with funeral arrangements and benevolence details.) 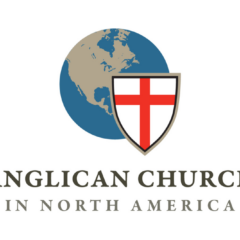 Faith
ACNA moves forward with investigation amid concerns from survivors and advocates
Follow us on Facebook!
Submit your photos to RNS