The tweet was accompanied by a misleading chart that used unverified raw data obtained from the Vaccine Adverse Event Reporting System, a Food and Drug Administration program that registers self-reported cases from patients and health care providers. Thus far there have been no verified cases of a COVID-19 vaccine causing death.

Let’s think of what I’ve just written as conveying an exoteric story of COVID-19 vaccines. Like exoteric religion, in which the faith’s doctrines and practices are made known to outsiders and insiders alike, an exoteric vaccine story would be one told by the authorized public health sources charged with acquiring accurate information and providing it to the general public.

Then there’s what we can think of as the esoteric story — a story of vaccinations that, like esoteric religion, is based on hidden or suppressed information that only insiders possess or seek access to. (Think: Scientology.) According to Greene’s esoteric story, COVID-19 vaccinations both fail to prevent the disease and cause people to sicken and in some cases die.

Two weeks ago, right-wing anti-vaxxer Candace Owens explained Donald Trump’s support of COVID-19 vaccination as the result of his reliance on exoteric, rather than esoteric, sources. 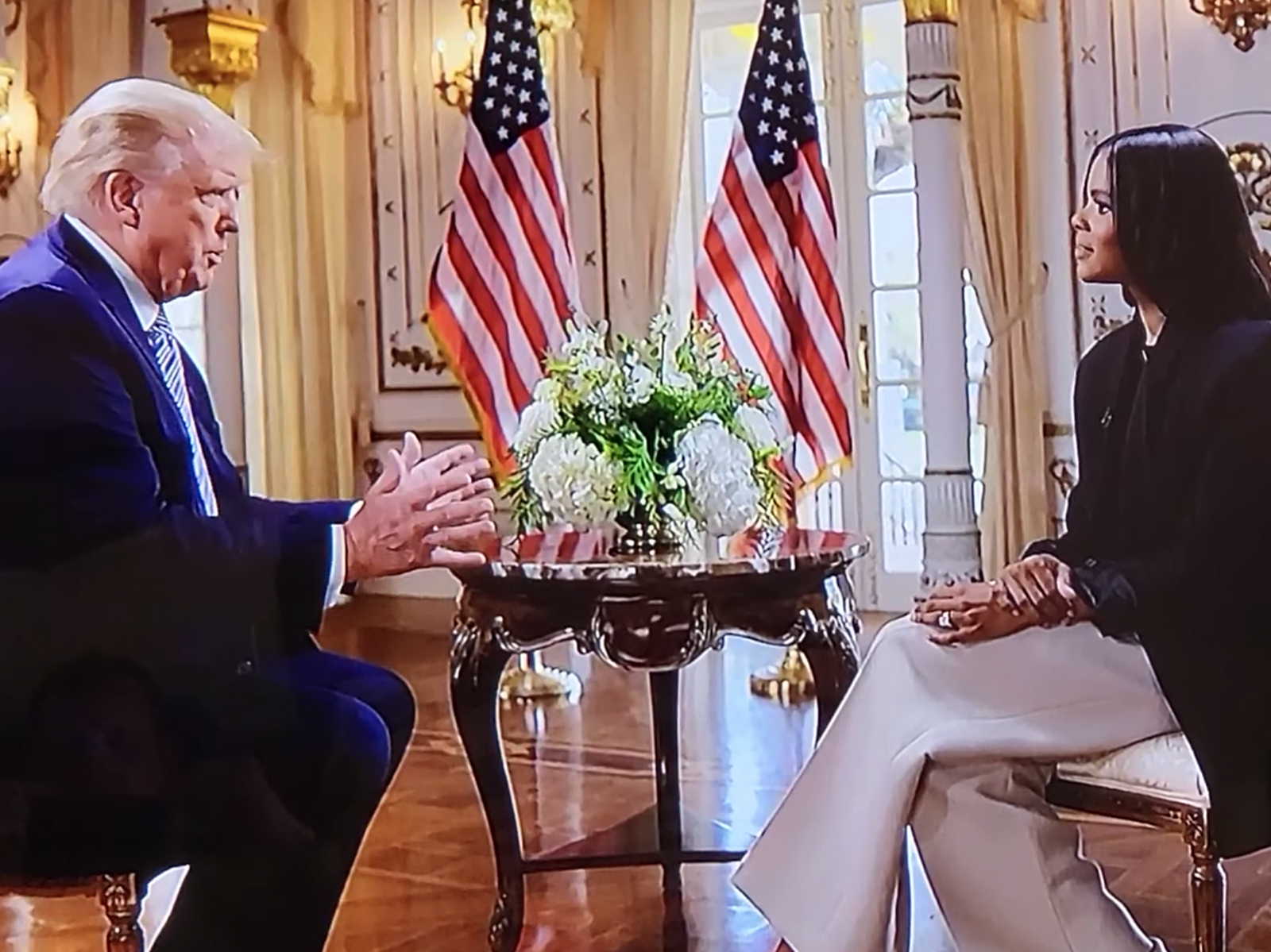 “I don’t believe that Trump is on the internet or that he necessarily uses the web to try to find obscure websites,” she told her podcast listeners. “I think that he just relies on typical mainstream sources.”

This is not to say that anti-vaxxers, like initiates in an esoteric mystery cult, keep their beliefs to themselves. To the contrary, many shout them from the housetops.

Their esotericism consists in the channels by which they acquire their information and their resistance to the social norms of verification and disconfirmation that might cause them to change their minds. They turn the information they acquire into an article of faith out of reach of public health authority.

It’s an esotericism that can be found these days in believers in the pedophile ring conspiracy of QAnon, in the antisemitic “replacement” theory of the alt-right, in the return of John F. Kennedy Jr. and, of course, in the stolen election of 2020. When prophecy fails — when predictions based on these supposed truths do not happen — the believers double down.

As Greene put it in a statement posted on Telegram, “Twitter is an enemy to America and can’t handle the truth.”

The most widely experienced form of esoteric religion in America comes from premillennial dispensationalism, whose evangelical adherents have been taught for more than a century to interpret the events of the day as signs of the imminence of the End Times. These will feature the second coming of Christ, who having defeated the Antichrist will reign for a millennium until the last judgment.

These days, there’s little question that, for his most devout followers, Trump is a messianic figure — one who promises them the millennial American kingdom they believe they have lost. No wonder his latter-day embrace of COVID-19 vaccination came as such a shock.