LOS ANGELES (RNS) — As IKAR, a Jewish congregation in Los Angeles, has developed plans to build a new synagogue and affordable housing on its property, it has encountered a big obstacle: parking.

The number of parking spaces the city of Los Angeles requires for their development is too high and too expensive, and it could hamper their plans to move forward, said Brooke Wirtschafter, director for community organizing for IKAR.

A newly proposed bill could help make it easier for religious congregations like IKAR that are seeking to build affordable housing on their properties.

Assemblywoman Buffy Wicks, a Democrat in Oakland, introduced a piece of legislation on Feb. 16 that would reduce residential parking requirements for newly built religious institutions to allow for the construction of housing.

Current state law eases parking requirements for housing on religious properties, but local governments have interpreted it to apply only to existing religious institutions, not new ones that are proposed to be developed, according to the legislation’s fact sheet provided by Wick’s staff. State law allows religious institutions to remove up to 50% of their existing parking to build affordable housing on their site.

“These interpretations strictly limit the applicability of this important housing option for all future congregations that may wish to support and address the housing needs of their local community,” according to the fact sheet. 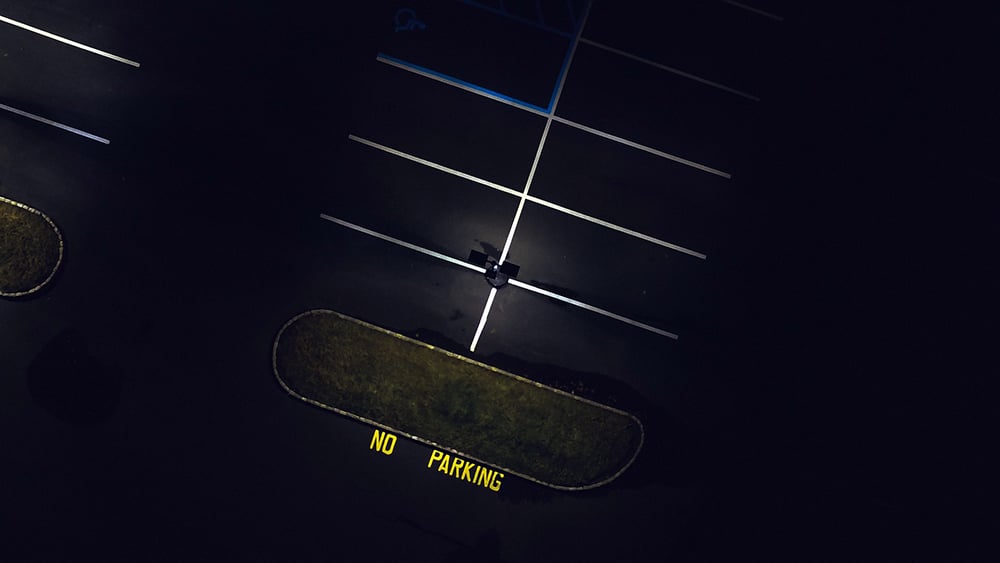 To Wicks, this legislation makes sense.

“You have a nonprofit developer who wants to build housing. You have a church who has the land who wants to build the housing. We have a big need for affordable housing, and yet it wasn’t happening because the cities were putting these parking requirements on these churches around how many parking spots they need depending on the size of the church,” Wicks said.

“This felt like an honestly pretty simple solution,” she added.

RELATED: Houses of faith are building affordable housing on their properties

Houses of worship own thousands of acres across the U.S., and many pastors and faith leaders have been exploring how to turn their underused land into housing. However, several challenges have surfaced.

Clergy often lack the resources or knowledge to cut housing deals, and zoning restrictions have also made things difficult.

This money will help build roughly 6,000 affordable homes, Enterprise said, adding that the nonprofit will assist faith leaders to navigate the development process, enter into long-term ground lease agreements and refer them to vetted development partners, such as architects and designers. 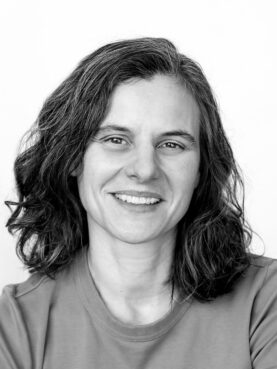 For Wirtschafter, easing the parking restrictions “will be the difference between our ability to be able to offer this opportunity to build this housing and not.”

IKAR, which has congregated in rented space, bought a piece of land about five years ago to build a synagogue and community center. They decided to also add 55 units of permanent supportive housing for formerly unhoused senior citizens. Parking requirements for IKAR would amount to two layers of underground parking, which is incredibly expensive, she said. IKAR is sponsoring Wicks’ legislation.

“There are many houses of worship that are looking into building affordable housing right now on their properties, and they’re running into a number of zoning restrictions that are making that more difficult and more costly,” Wirtschafter said. “This is one among several issues that is raising the difficulty and cost of building affordable housing on faith community sites.”

“As we began the process of thinking about what does it mean for us to have a home in Los Angeles, and to live out our values in the process of having a home, it means creating homes for other people because that is the greatest need right now,” she added.