(RNS) — The Jewish holiday of Purim, marking the downfall of Haman, a mortal enemy of the Jews in ancient Persia, is a most festive day. Jews the world over will observe Purim’s traditions by attending synagogue readings of the Book of Esther, where Haman’s story is told, by wearing costumes and masks, exchanging gifts and indulging in festive meals that, traditionally, will include much wine.

But Purim has been commemorated even where and when none of these joys seem remotely possible.

My late father-in-law, Israel Cohen, lived most of his life in Toronto but part of it, always vivid in his memories, in the three concentration camps he endured and survived over the course of World War II. Back in 2001, he recorded his incarceration experiences in a memoir, “Destined to Survive.”

As a teenager during his “camp years,” he kept careful mental track of the Jewish calendar, so that he would know when holidays and fast days arrived. One year, in Dachau’s Death Camp #4, waiting with the other dreadfully malnourished inmates for their meager daily ration of bread, he asked one of the bunkmates if he realized that the next day would be Purim.

RELATED: Purim spiels: Skits and satire have brought merriment to an ancient Jewish holiday in America

“Crazy Chassidim!” grumbled others in the bunk who overheard him. “You’ve nothing to worry about besides when Purim falls this year? Isn’t it always Tisha B’Av here?” — a reference to the fast day when the destruction of the Jewish temples and other national tragedies are mourned.

A spirited debate ensued among the emaciated prisoners, but my father-in-law, still recovering from a bout of typhus, fell back on the board that served as his bed and fell fast asleep. 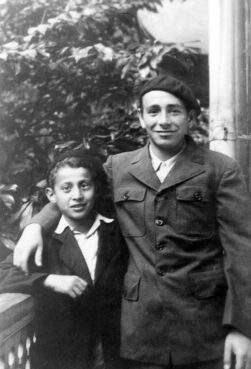 He awoke early the next morning dizzy, with images of his parents, sisters, grandfather and the Gerer Rebbe — the chassidic leader he and his family revered — swirling around him.

Then, as his mind cleared, he realized what day it was, and he was elated to discover that a friend of his in the camp had somehow managed to obtain a copy of the Bible.

And so before the daily roll call, wearing his striped camp uniform and a towel wrapped around his head in place of a yarmulka, he chanted the Book of Esther — its ominous parts, the twists of fate it records, and its relating how, in the end, the Persian Jews were saved, and enjoyed “light and happiness, joy and honor.”

As he read the words of the Book of Esther, he dared in his heart to hope that he and those alongside him might be granted a similar miraculous salvation.

When he had finished reading, he recalled in his memoir, his bunkmates cheered. “For a brief moment,” he wrote, “the dreadful reality of the death camp had been forgotten. Having exerted the rest of my strength on the reading, I sat breathless, but my spirit soared.”

In the Book of Esther, Haman’s downfall is saturated with what seem to be chance ironies. Esther, a Jewish woman, is chosen as the queen; Haman turns up at the wrong place at the wrong time; he ends up being hanged on the very gallows he built to hang Esther’s cousin, Mordechai.

The irony so central to Purim, as it happened, echoed centuries later. 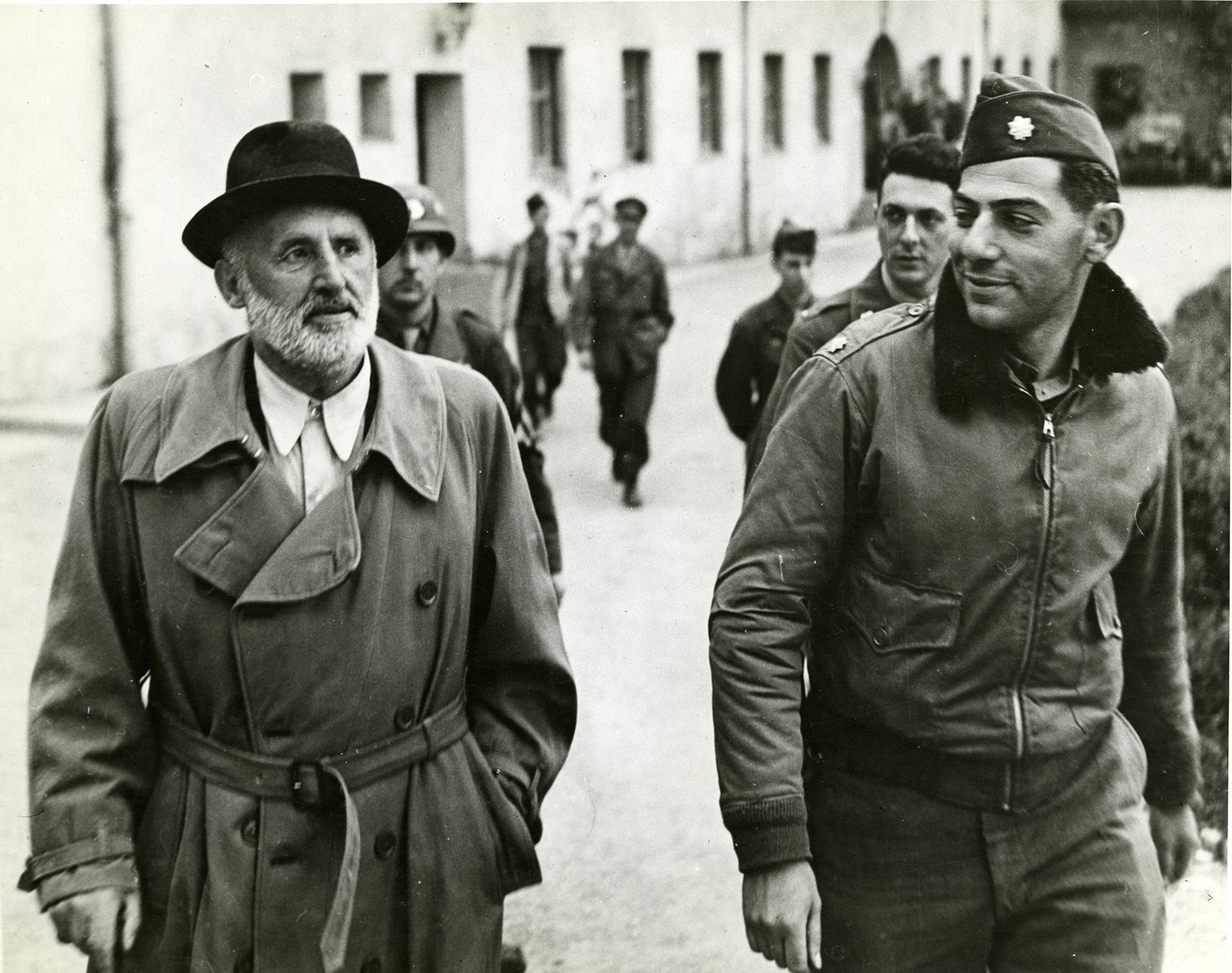 After the Second World War ended, one of the most depraved of the Nazis, Julius Streicher, the editor of the vile, hate-saturated tabloid Der Stürmer, escaped the Allies for a while, posing as an artist in an Austrian town.

He was serendipitously discovered by one Henry Plitt, a member of the U.S. Army’s 101st Airborne Division. Plitt had been wounded four times and would eventually be decorated with the Silver Star and Cluster, the Bronze Star with Cluster and Valor and a Purple Heart.

The soldier, acting independently on a tip about an unnamed Nazi hiding in a chalet, entered the building and found a man painting a landscape. Plitt would later recall that “I don’t know why I said it,” but he mentioned the famous Nazi propagandist Streicher. The man, flabbergasted, just said, “Ya, der bin ich,” “Yes, that is me.”

When Plitt and his captive arrived at the army division quarters in Berchtesgaden, reporters, having been informed of the capture, were waiting excitedly. One journalist told Plitt that it was a shame it hadn’t been a Cohen or Goldberg or a Levy who had captured the arch-antisemite. When Plitt responded that he himself was Jewish, he later recounted in video interview, a frenzy of microphones and cameras was immediately thrust in his face. The irony made headlines. 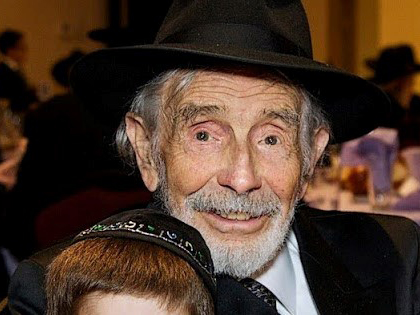 Streicher was convicted and sentenced to death at Nuremberg for having abetted, with his lies, the murder of untold numbers of Jews. He was hanged in 1946, and the International News Service reported that, just before the gallows’ trap opened, he blurted out, of all things, “Purim Feast 1946!” An odd exclamation for an October morning, months away from the Jewish holiday.

Adding to the ironies was the fate of Streicher’s belongings. As reported in Stars and Stripes in late 1945, his considerable possessions (including a sizable cache of pornography) were converted to cash and used to create an agricultural training school for Jews intending to settle in what was then called Palestine, and today, Israel.

In the Book of Esther, Haman’s riches were bestowed upon his nemesis Mordechai.

Even today, there are plots and plans to kill Jews and other innocents, as we have unfortunately repeatedly, and recently, witnessed.

Those of us who refuse to dismiss history’s ironies as mere chance will, as we celebrate Purim, be praying for deliverance from those evils as well.

(Rabbi Avi Shafran serves as director of public affairs for Agudath Israel of America, a national Orthodox Jewish organization. The views expressed in this commentary do not necessarily reflect those of Religion News Service.)