(RNS) — I was studying Torah with colleagues on Monday night (May 2) when the news broke that SCOTUS is likely to strike down Roe v. Wade. The sweep of fear and grief across the room was palpable.

In a sense, this isn’t a surprise. We’ve known for a while that this is what the Christian right wants.

On a personal level: I have a uterus. There are 26 states where abortion will become immediately illegal if Roe is struck down. If I lived in one of them, I would instantly lose the right to control my own body.

Because of my preexisting conditions, a pregnancy would likely kill me. If, God forbid, I were raped, I would be forced to carry that pregnancy to term. I have skin in this game.

But in the big picture, this isn’t about me. It’s about countless millions who will suffer when the right to reproductive health care is denied. It’s about human dignity and bodily autonomy and the fundamental betrayal of having our basic human rights taken away.

Even those of us who live in states where our autonomy is currently protected may not be as safe as we think. Just before the SCOTUS news dropped, The Washington Post reported a push toward criminalizing abortion everywhere. My rights may be protected here for now, but suddenly that too feels precarious.

Besides: My religious tradition calls me to care for others, not just seek my own personal safety. As Hillel famously taught, “If I am only for myself, who am I?”

Denying bodily autonomy, as SCOTUS seems poised to do, is profoundly anti-Jewish. My religious tradition not only permits the termination of pregnancy, but even requires it when the life of the pregnant person is at stake.

My religious tradition does not consider the fetus as a life until it draws first breath. Until then, the needs of the pregnant person are paramount. If abortion becomes illegal, that will criminalize health care that Judaism not only permits but sometimes requires. This decision violates the religious freedom of Jews (and others) nationwide.

And as others have noted, if the court now decides there is no fundamental right to privacy, that may unravel other rights on which we have long depended. The right to contraception (Griswold v. Connecticut, 1965). The right of consenting adults to act as we wish in our own bedrooms (Lawrence v. Texas, 2003). The right to marriage equality (Obergefell v. Hodges, 2015).

If the Supreme Court can take away our rights, that’s earthshaking. It feels like the unraveling of justice altogether. 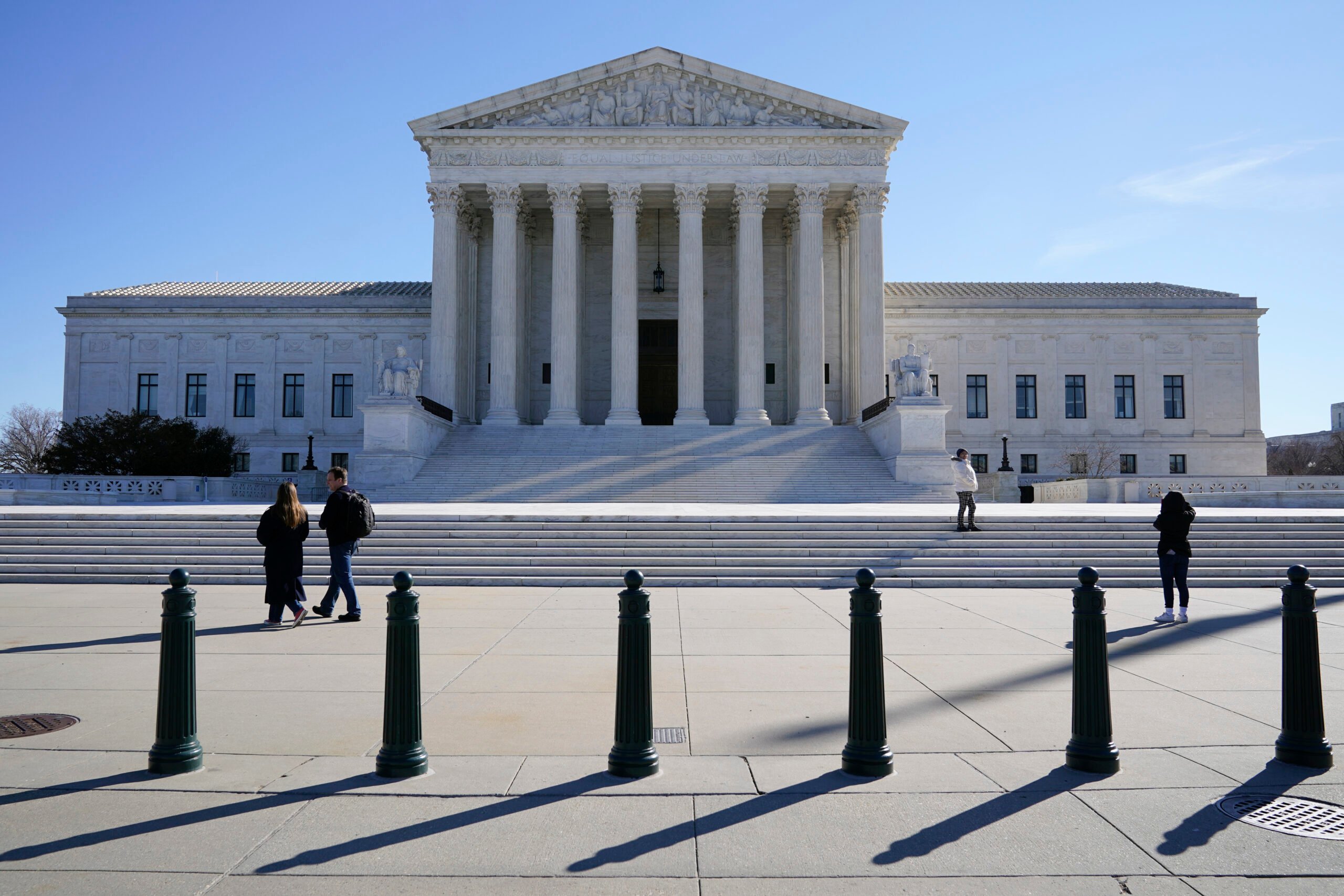 Meanwhile, this stripping away of the right to bodily autonomy will land disproportionately on those who are already most vulnerable. First and foremost, that means those who will be forced to carry pregnancies to term, though the impacts will be worse for some of us than for others.

I’m a rabbi. When I feel despair, I turn to Torah.

This week’s Torah portion, Kedoshim, tells us: “Y’all must be holy, for I your God am holy.” The charge is in the plural. This is not about singular individual holiness. These are instructions for communal righteousness. Sometimes Torah speaks in poetry and metaphor, but this week Torah gives us a very concrete clarion call to justice.

How does a community act righteously? Torah is very clear. Feed the hungry, says the Book of Leviticus. Also: Don’t withhold a worker’s wages until morning. Don’t place a stumbling block before the blind. Judge justly. And do not stand idly by upon the blood of your fellow.

These verses are so important that we hear them twice a year: not only now, in our cycle of regular weekly Torah readings, but also on the afternoon of Yom Kippur, the Day of Atonement. As the holiest and most awe-filled day of our year draws to its close, as we grapple personally and communally with who we are and where we have missed the mark, these verses ring out.

A righteous society, Torah says, is one that centers the needs of the most vulnerable. And we must not stand idly by when others are harmed.

Striking down Roe v. Wade would cause unthinkable harm, and the greatest harm will fall on those whose lives are already most precarious. We must not stand idly by and ignore the suffering this would engender.

We must not stand idly by as basic human rights are withdrawn from half of the people in this nation. Anyone with a uterus stands to lose the right to make basic decisions about our health and autonomy. Talmud teaches that all of us are responsible for each other. Those of us who are not personally at risk of harm have an obligation to those who are.

RELATED: We had to terminate a pregnancy. It was our sacred right to do so.

As a Rabbi for Repro with the National Council of Jewish Women, i join over 1,600 of my colleagues who fight for reproductive freedom not in spite of their Jewish values, but because of them. 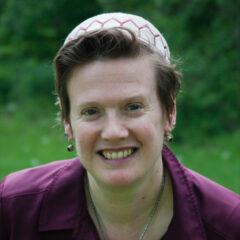 Removing someone’s rights — to bodily autonomy and integrity, to health, to life and freedom — is unethical, immoral and unjust. We must not ever stand idly by as anyone’s rights are stripped away.

(Rabbi Rachel Barenblat is part of Rabbis for Reproductive Justice. A founding builder at Bayit who blogs as the Velveteen Rabbi, she serves a small synagogue in Massachusetts. The views expressed in this commentary do not necessarily reflect those of Religion News Service.)