“I am open to giving (women) a chance,” Francis said, after being asked by the news agency about his plans to further promote the role of women at the Vatican. “Two women will be appointed for the first time to the committee to choose bishops in the Congregation for Bishops,” he said.

“This way, things are opening up a bit,” the pope added.

In his new apostolic constitution, “Praedicate Evangelium,” the Latin phrase for Preach the Gospel, Francis enshrined his vision for Vatican reform. The offices and departments that make up the Roman Curia can now be headed by any faithful, provided they have the competence and regardless of whether or not they are ordained.

In the wide-ranging interview, Francis said he believes a lay person may one day be in charge of the Vatican departments for education, culture and the Apostolic Library.

The pope did not announce the names of the women he intends to appoint to the committee for bishops, nor did he give a timeline of when they will step in. 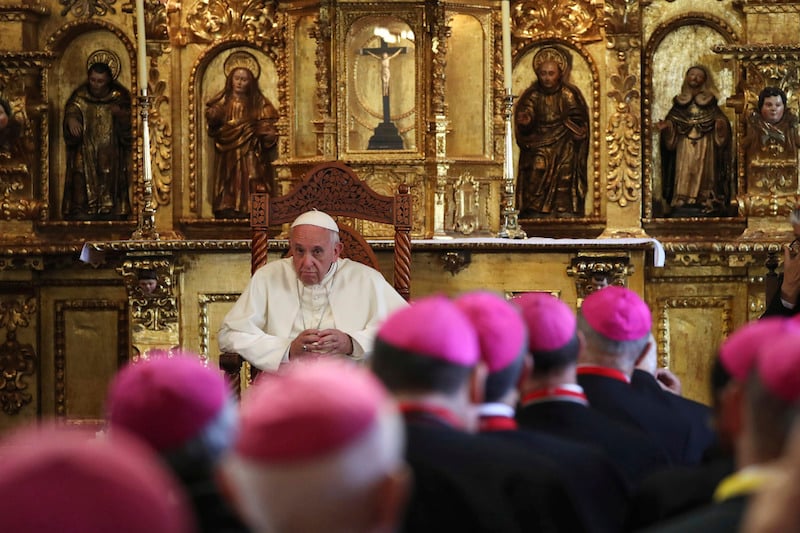 A nun is already on the staff of the department for bishops, but the two women would be a part of the committee that analyzes and then votes on the recommendations for bishops sent by Vatican envoys all over the world. The committee has historically only included bishops or cardinals, with priests acting as consulters.

The last word on the appointment of bishops remains in the hands of the pope after he is presented with the committee’s proposal.

Pope Francis’ effort to make the Vatican less male dominated and less clerical have been mostly welcomed by Catholics worldwide. Under his pontificate, there has been a surge in the number of women occupying influential positions at the Vatican.

Sister Raffaella Petrini is currently the highest-ranking woman at the Vatican after Francis appointed her secretary-general of the Governorate of the Vatican City State in 2021. Sister Nathalie Becquart is the first female undersecretary for the Synod, which organizes the Vatican’s summit of bishops to discuss the most pressing topics in the church. Sister Alessandra Smerilli is the secretary of the Department for Integral Human Development, which helps the pope in his efforts to promote migrants and the environment.

Underscoring that you don’t need holy orders to have a leadership role in a Vatican department, Pope Francis selected Linda Ghisoni and Gabriella Gambino to be undersecretaries of the Dicastery for Laity, Family and Life. He also appointed German economist Charlotte Kreuter-Kirchhof as vice coordinator of the Council for the Economy. And Barbara Jatta has run the famed Vatican Museums since 2017. 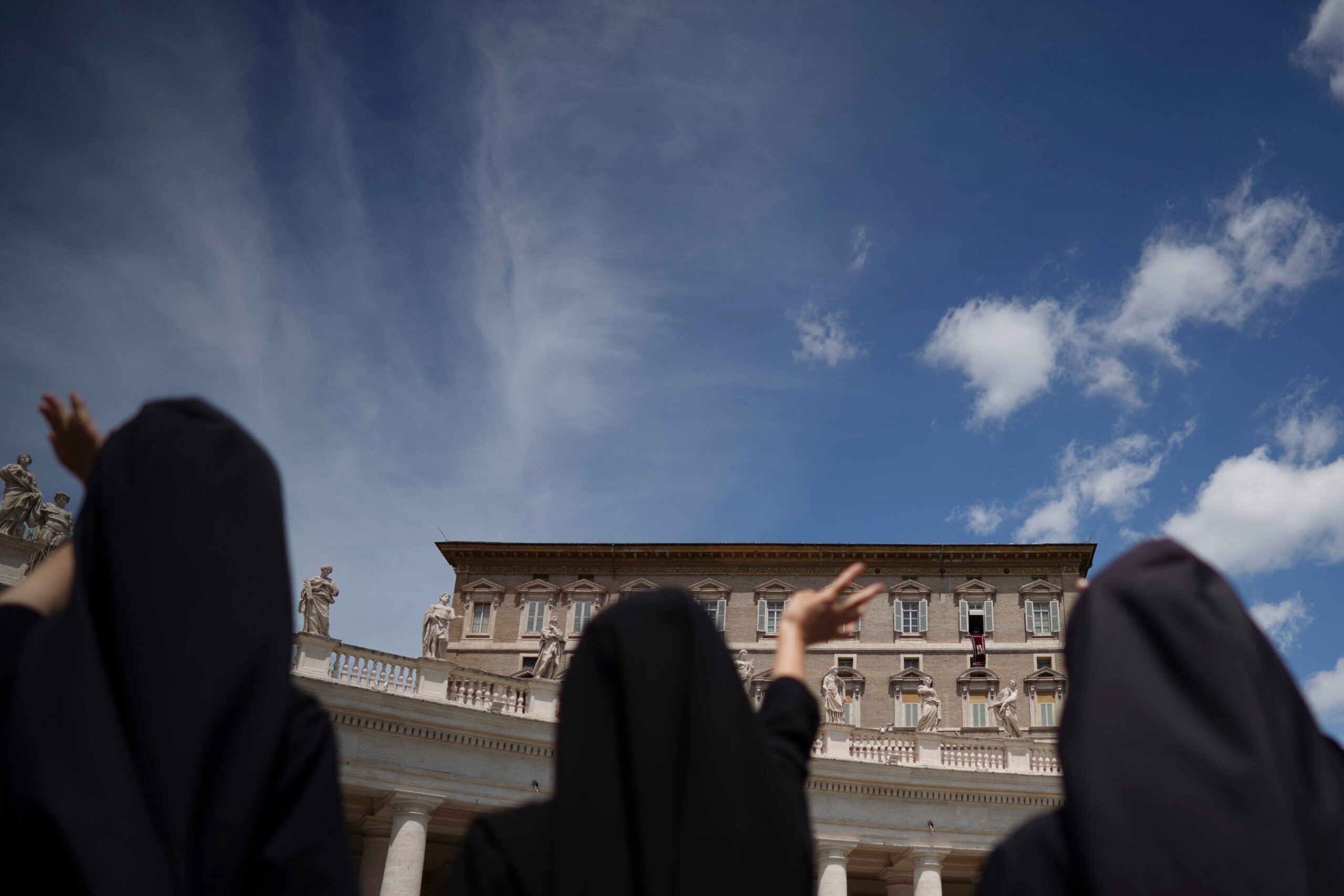 Nuns wave as Pope Francis delivers his blessing from the window of his studio overlooking St.Peter’s Square, at the Vatican, on June 7, 2020. (AP Photo/Andrew Medichini)

Pope Francis’ Vatican reform efforts have drawn criticism for going too far — or not going far enough. Conservative Cardinal Robert Sarah, who once headed the Vatican Congregation for Divine Worship and the Discipline of the Sacraments, expressed skepticism of lay leadership in his book “For Eternity: Meditations on the Figure of the Priest.”

“Sometimes one hears it said that the exercise of authority must be separated from the ordained ministry. It is stated here and there that government in the Church can be as much the work of men as of women, of lay people as well as of priests and bishops,” he wrote. “Such statements are terribly ambiguous and destructive of the hierarchical structure of the Church, as Jesus Christ himself thought of and intended it.”

This isn’t the first time Sarah has pushed back against Francis’ proposals. When the pope was considering allowing married priests or ordaining women deacons to administer to the isolated regions of the Amazon Forest in 2019, the cardinal wrote an essay defending celibacy.

Others think the pope’s appointment of women at the Vatican is too little, too late. “Will these new appointees have any actual power?” wondered Kathleen Cummings, professor of American studies at the University of Notre Dame, in a statement on Wednesday (July 6.) “Will they, like so many other women in leadership positions in the church, be expected to defer to the clerics who are ultimately in charge?

“How much longer should Catholic women be expected to be grateful at being offered crumbs from the table?” she added.

RELATED: Eucharist, sacrament of unity and source of division