VATICAN CITY (RNS) — Continuing Pope Francis’ efforts to clean up the Vatican’s scandal-plagued financial dealings, the Catholic Church announced a series of ethical and moral principles on Tuesday (July 19) that will guide its investment policies.

“The new investment policy plans to ensure that the investments be aimed at contributing to a more just and sustainable world,” read a Vatican statement.

Beyond safeguarding the patrimony of the Holy See, the new guidelines are meant to make sure that investments “be aligned with the teachings of the Catholic Church” and avoid taking part in funding activities that “contradict its basic principles, such as the sanctity of life or the dignity of the human person or the common good.”

The guidelines come after it came to light that some Vatican investments have been at odds with Catholic teaching. Last year, Libero Milone, the Vatican’s former auditor general, told Italian media that APSA, the office that handles the Holy See’s real estate and investments, had made investments that “did not correspond to the social doctrine of the Church,” including in a company that produces the emergency contraceptive “morning after pill.”

Through one fund it invested in, Centurion, the Vatican also backed the 2019 biopic of pop star Elton John, which included his coming out as a gay man. Catholic teaching considers homosexual acts a sin.

The new rules for investing were generated by the Council for the Economy, created by Francis in 2014 to oversee the finances of the Vatican departments and offices that make up the Roman Curia. They were officially published by the Secretariat for the Economy, which has authority over all economic activities at the Vatican. Proceedings in the Vatican finance trial on May 20, 2022. Photo by Vatican Media

Elected in part to put Vatican finances in order after years of mismanagement and scandals, Pope Francis has faced his own financial blowup over the Vatican’s 2019 purchase of high-end real estate in London using funds originally earmarked for charity. The deal has led to the Vatican trial of 10 Vatican employees, including Cardinal Angelo Becciu, once the third-highest-ranking prelate in the church.

The new guidelines specify that investments must not be “of a speculative nature” and that the choice be guided by “moral and cultural” principles.

To ensure that the guidelines are followed, the church will appoint an investment committee whose role will be to “define investment strategies” and the “effective implementation” of the investment principles.

The committee will ensure that the risk profile of each investment is in line with the Vatican’s values, according to the statute establishing the committee, as well as monitor the costs and fees of investments. The London real estate deal ended up costing the Vatican $370 million in unexpected charges. 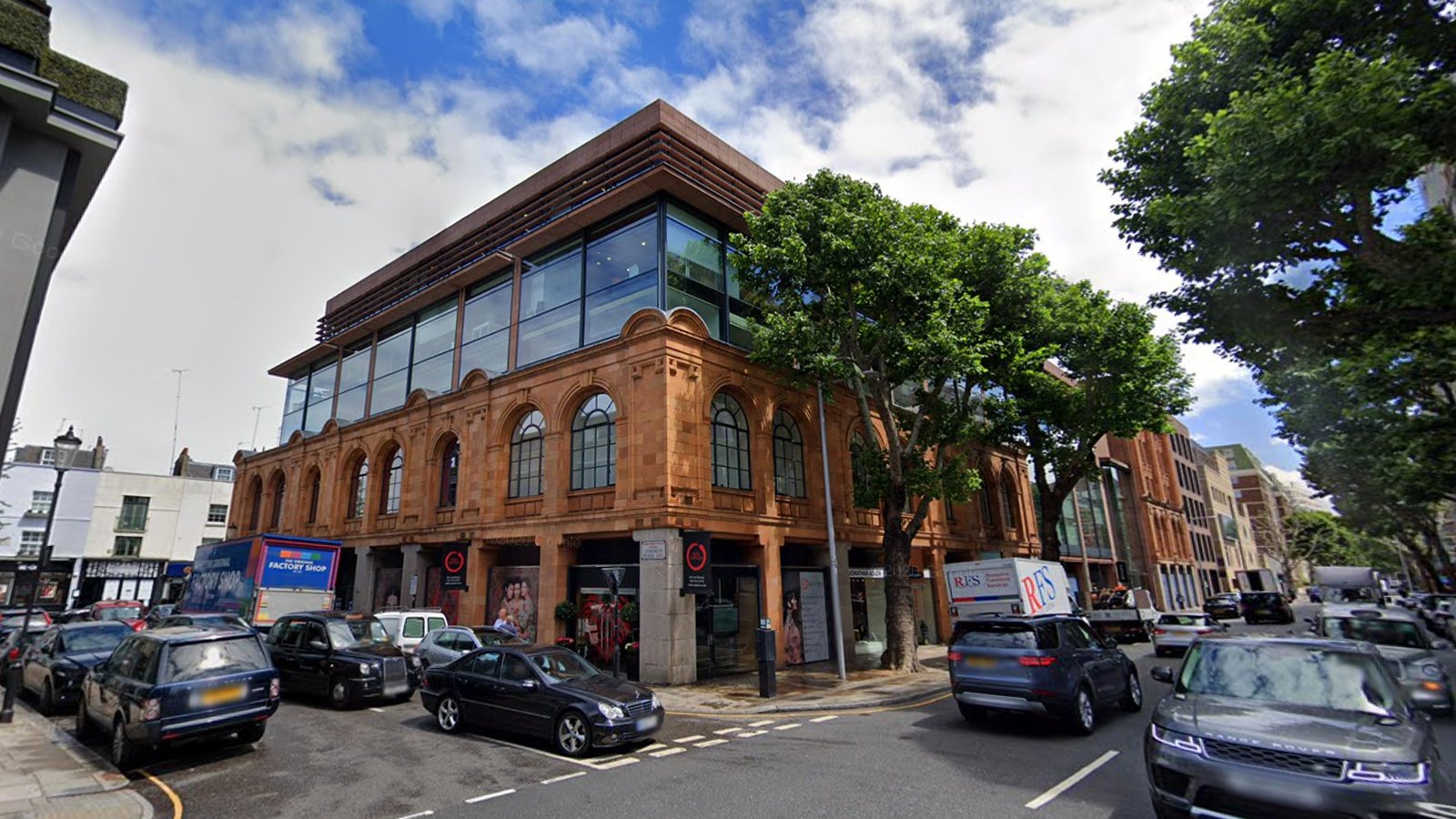 The London property at the heart of the Vatican financial scandal. Image via Google Maps

Prosecutors investigating the London property deal have accused three fund managers — Raffaele Mincione, Gianluigi Torzi and Enrico Crasso — of defrauding the church out of millions of euros. Under the new plan, the investment committee will select and oversee outside portfolio managers, “verifying that they have proven experience, sufficient technical competence and appropriate ethical standards, as well as being free of conflicts of interest.”

APSA and the Secretariat for the Economy will nominate the president and four members of the investment committee, for the pope’s approval. A compliance officer, appointed by the prefect of the secretary for the economy, will guarantee “the transparency and proper functioning of the committee, respect for existing norms” as well as compliance with the investment policy. That person will also ensure there are no conflicts of interest and monitor  risk, the statute read.

While the committee will act under the vigilance of APSA and the Secretariat, the statute does not say whether it will fall under the jurisdiction of the Vatican’s anti-money laundering entity, the Financial Supervisory and Information Authority, or ASIF.

The guidelines go into effect in September.

RELATED: Pope Francis’ reforms to church governance are unlike any since Vatican II