(RNS) — Jesus might be known for calming storms, but he made waves at the box office this weekend.

Fans flocked to theaters to see “The Chosen Season 3: Episodes 1 & 2,” a special preview screening of the wildly popular TV series on Jesus’ life. Season three debuted on over 2,000 screens globally and grossed $8.75 million in sales on opening weekend, according to a press release.

“We have the ability to try new things, such as putting a TV show in theaters, because our fans are so passionate and supportive. Hopefully this causes others to check out Seasons One and Two,” said series creator Dallas Jenkins in a press release.

According to The Hollywood Reporter, “The Chosen” missed the second place slot at the domestic box office this weekend by a narrow margin. “The Menu,” a new horror-comedy, clocked in at second place with $9 million behind “Black Panther: Wakanda Forever,” which earned $67.3 million in its second weekend in theaters. The Hollywood Reporter called the box office results for “The Chosen” a “rousing success for a special-event screening.”

Thanks to audience turnout, the original five-day theater run for “The Chosen” has been extended through Dec. 1. The episodes will debut for free on “The Chosen” app in December.

“The success of The Chosen Season 3: Episode 1 & 2 is the perfect example of how innovative the event cinema business has become and how hungry audiences are for faith-based content,” said Ray Nutt, CEO of Fathom Events, the distribution partner for the show’s theater release.

RELATED: ‘The Chosen’ to debut much-anticipated third season on the big screen

During a Sunday evening livestream, Jenkins also announced the show would be supported by a new, independent nonprofit, the Come and See Foundation. He described the move as a way to “supercharge” efforts to reach a billion viewers around the world. The Chosen LLC will remain a for-profit company.

By partnering with a nonprofit — which includes Hobby Lobby heir Mart Green as a board member — donors can receive tax deductions for their gifts. Donations go toward the production budget for “The Chosen,” Jenkins said on the livestream, and until season four’s budget is met, the Come and See Foundation will match contributions dollar for dollar. The foundation’s matching donations will go toward marketing for the show.

The new financial model will also help accelerate the show’s translation efforts; according to the nonprofit’s website, the aim is to eventually dub the show in 100 languages and subtitle it in 500 languages. Jenkins told viewers the nonprofit should allow the show to maintain its ambitious filming and release schedule for the last four seasons. 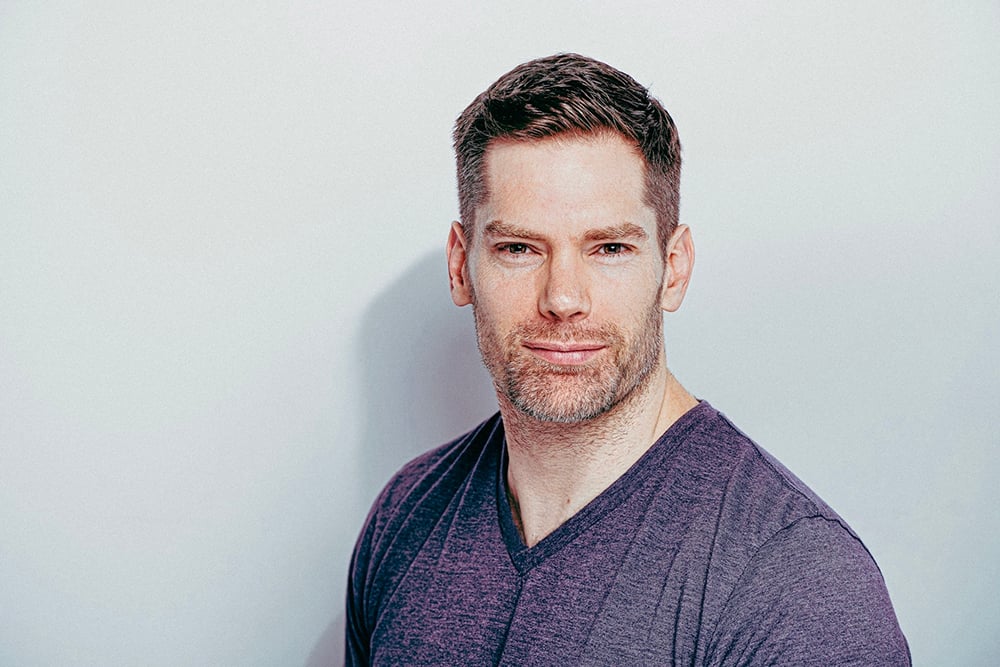 Dallas Jenkins, creator and director of “The Chosen.” Photo by Zoe Rain

The switch also comes with a new app, launching Dec. 4, where viewers can watch the show and donate to the foundation. But Jenkins assured fans that nothing about the way “The Chosen” is written, directed or produced would be altered.

“We’re not changing anything,” he said. 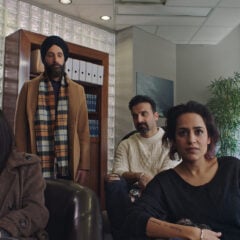