(RNS) — I always tried to give Cardinal George Pell the benefit of the doubt, which is why it is so disappointing to find out that the Australian prelate, who died Jan. 10, was the author of a memorandum attacking Pope Francis.

The memo, published on a Vatican blog last March under the pseudonym “Demos,” was circulated to members of the College of Cardinals in anticipation of the next conclave. After the cardinal’s death it was revealed as Pell’s work by the Italian journalist Sandro Magister.

Pell first came on my radar screen when Francis put him in charge of Vatican finances. My friends Down Under, where he had been archbishop of Melbourne and Sydney, were happy to see him go to Rome because he had been more pugnacious than pastoral. A former Australian rules football player, he was always ready for a brawl with anyone who opposed him.

Although these are not the qualities you look for in a bishop, they were exactly the qualities needed for someone reforming Vatican finances. The pope needed someone who would not be intimidated by high-ranking clerics with fancy titles, someone willing to take on an entrenched bureaucracy.

I thought the appointment was brilliant. It got him out of Sydney and put him where his talents fit the job. I did not care about his theological views as long as he rooted out corruption and inefficiency in the Vatican. 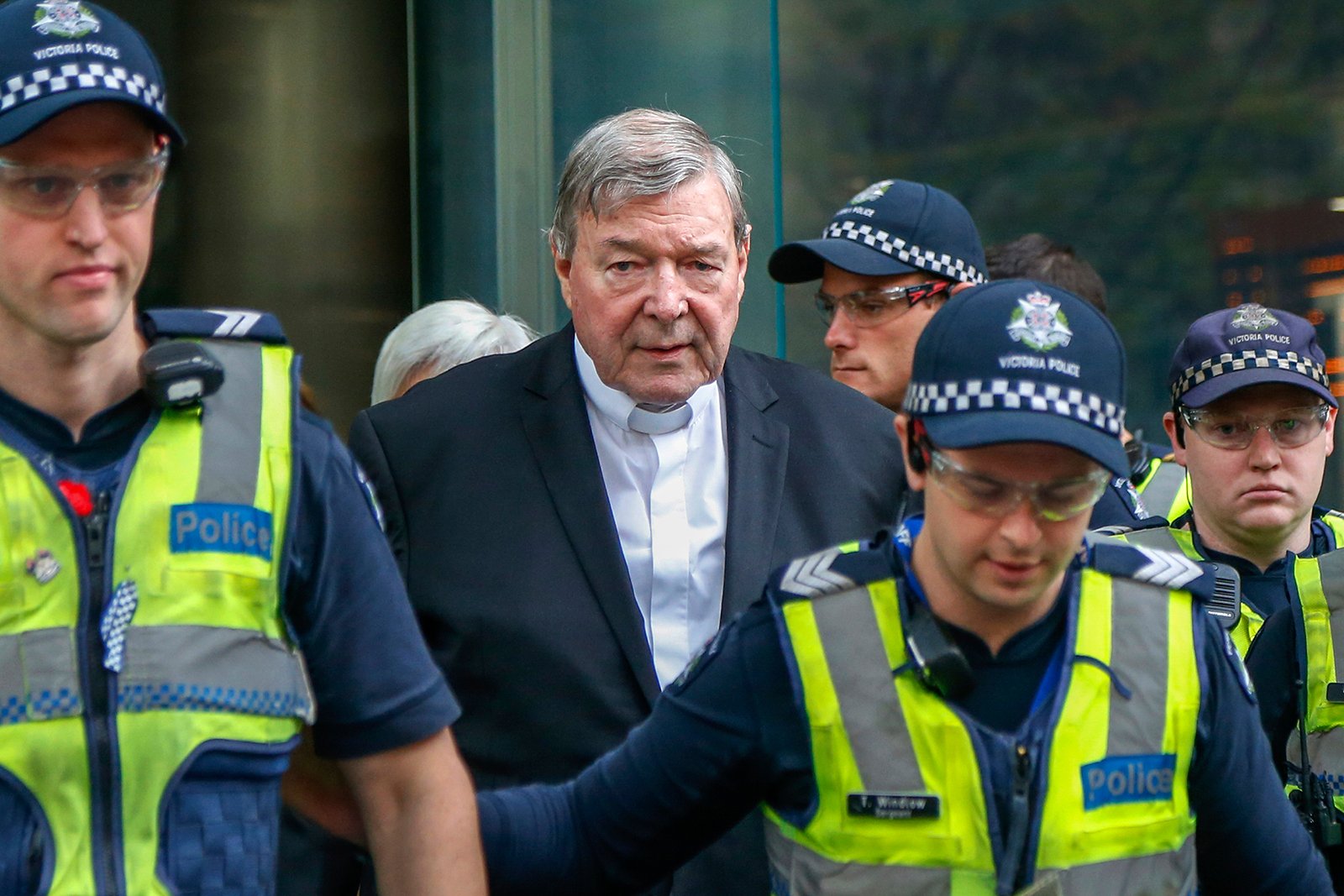 When he was accused of abusing an altar boy, I neither condemned him nor defended him. I was willing to let the Australian justice system do its job. Australia’s highest court eventually ruled in his favor.

Pell did not hide the fact that he was a doctrinal conservative who opposed modifications that made the church more pastorally sensitive to people in complex situations, such as LGBTQ and divorced Catholics. Since Francis had urged members of the synod of bishops to speak boldly and not be afraid of disagreeing with him, I cannot criticize Pell for speaking his mind.

But in authoring an anonymous memorandum attacking Francis, Pell crossed a line.

By not taking responsibility for the memo, Pell for the first time in his life showed himself a coward. He was not willing to publicly stand behind his words. This was totally against character for a man who never avoided a fight. What a disappointment.

Second, Pell seemed to have forgotten that Francis was the one who called him to Rome to be part of his team. Francis encouraged open discussion and debate but expected his team to support his decisions.

It is one thing to argue with the pope behind closed doors; it is another thing to stab him in the back. In his memo, Pell refers to the Francis papacy as a “disaster” and a “catastrophe.” You don’t do that to your boss, especially when he had stood by you when you were indicted. Shame.

Third, Pell forgot that he was a bishop, not an op-ed writer. His memorandum is a diatribe of indictments, not a reasoned argument. 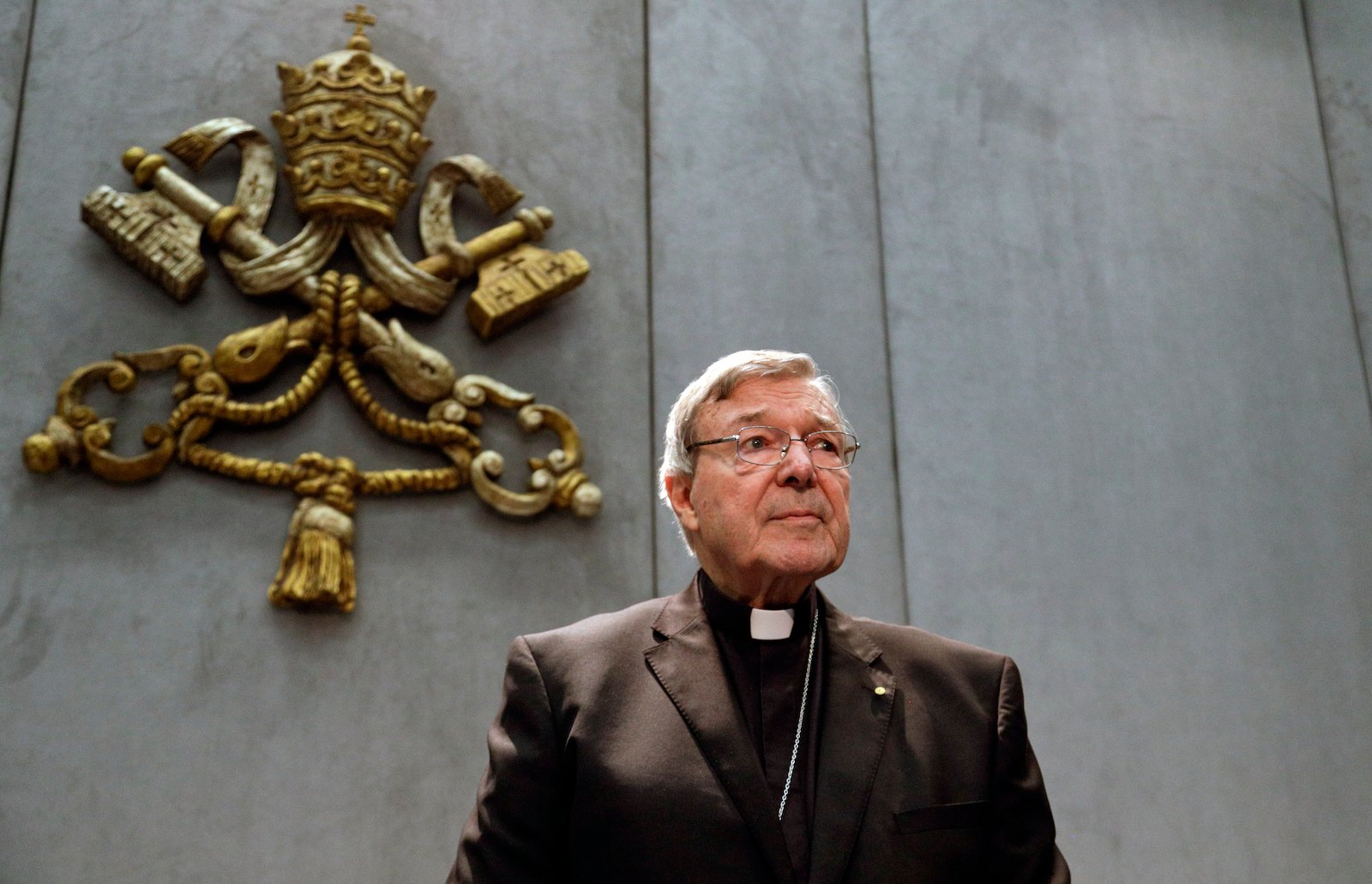 Compare this memo to the writings of Cardinal Walter Kasper and Archbishop John Quinn. Both of those prelates were known to have disagreements with Popes John Paul II and Benedict XVI, but they wrote in a fraternal and scholarly tone that respected the papal office. Pell, on the other hand, joined Archbishop Carlo Maria Viganò in mudslinging. What a disgrace.

During the papacies of John Paul and Benedict, conservatives accused anyone who disagreed with them of being heretics or of being “cafeteria Catholics,” who picked and chose which teachings they would accept. Many of these conservatives were themselves cafeteria Catholics, for that matter, because they ignored John Paul’s and Benedict’s teaching on economic justice, peace and the environment. Their hypocrisy became even more evident with their rejection of Francis.

In a Sept. 27, 2021, column, I offered five rules for disagreeing with the pope. They are worth repeating:

Second, if you disagree with a pope, be sure to emphasize the positive things that he has done.

Third, describe the pope’s position accurately and completely; do not create a straw man that can be easily knocked down.

Fourth, never speak or write when you are emotionally upset.

Fifth, ask yourself, would you speak this way to a parent or someone you love?

Our internal church discussions should follow the same rules as our ecumenical dialogue: Disagreements should lead to fuller knowledge and improvements and ultimately consensus.

That way, as the old song goes, “They will know that we are Christians by our love,” rather than knowing we are Catholics by our fights.