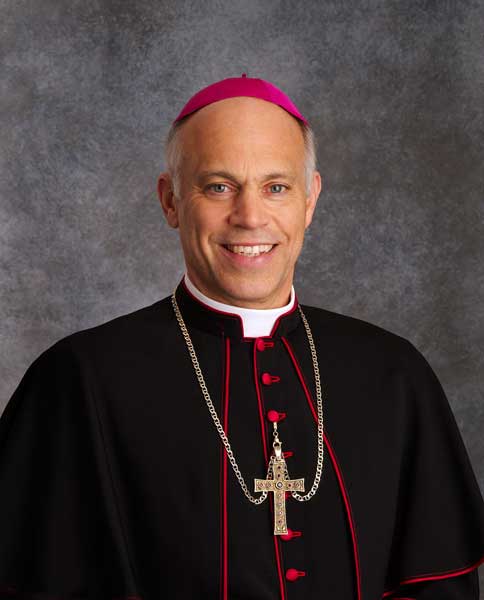 (RNS) Bishop Salvatore Cordileone of Oakland, Calif., a leading conservative in the Catholic hierarchy who is set to become the next archbishop of San Francisco, was arrested over the weekend for drunken driving and has apologized “for the disgrace I have brought upon the Church and myself.” 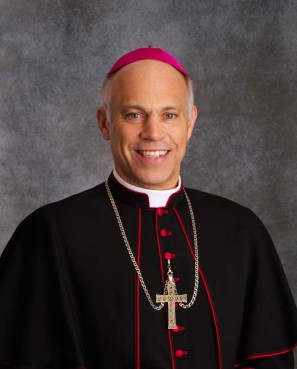 Bishop Salvatore Cordileone of Oakland, a leading conservative in the hierarchy who is set to become the next archbishop of San Francisco, was arrested over the weekend for drunken driving and has apologized "for the disgrace I have brought upon the Church and myself.''

Catholic experts said the arrest was not likely to derail Cordileone’s installation, set for Oct. 4, given that it appeared to be an isolated incident and he apologized so quickly and publicly.

Cordileone, 56, was taken into custody Saturday at 12:26 a.m. after San Diego police stopped his vehicle at a DUI checkpoint near the San Diego State University campus. A native of San Diego, he was booked into the county jail on a misdemeanor charge of driving under the influence and was released later Saturday after posting $2,500 bail.

In a statement on Monday (Aug. 27), Cordileone explained that he was having dinner at the home of some friends, along with his 88-year-old mother, who lives near the university. He was driving his mother home after midnight when he was topped by police “and was found to be over the California legal blood alcohol level.”

California's legal limit is 0.08 percent, and neither the bishop nor police said how much Cordileone surpassed that threshold.

"He was a driver that was obviously impaired but he was quite cordial and polite throughout," Officer Mark McCullough, who was at the scene, told The Associated Press. “He was not a belligerent drunk at all ... There were no problems with him throughout the night.”

Cordileone identified himself as a priest, McCullough said, and an officer did an Internet search that revealed he was an archbishop-elect.

“I apologize for my error in judgment and feel shame for the disgrace I have brought upon the Church and myself,” the bishop said Monday.

“I will repay my debt to society and I ask forgiveness from my family and my friends and co-workers at the Diocese of Oakland and the Archdiocese of San Francisco. I pray that God, in His inscrutable wisdom, will bring some good out of this.”

In the past other bishops have been caught in drunken driving but they only resigned if the incident involved another crime, like leaving the scene of an accident, or if it indicated a deeper problem like alcoholism.

Cordileone’s court date is set for five days after he officially becomes the new archbishop of San Francisco, a mecca of gay culture and community.

Cordileone was named in part because he has been such a vocal spokesman for the hierarchy in the battle against gay marriage.

He was a prominent backer of California’s Proposition 8, the 2008 ballot measure that barred same-sex marriage, and this year he raised questions about the bona fides of a national gay ministries organization.