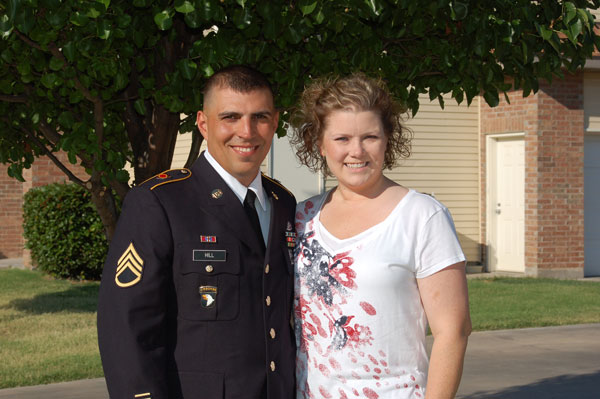 (RNS) When Staff Sgt. Brandon Hill came home from his third tour in Iraq last year, he expected his wife and young daughters at the welcoming ceremony. What he didn't expect were the pastors, secretaries and members of their Assemblies of God church to be there, too. 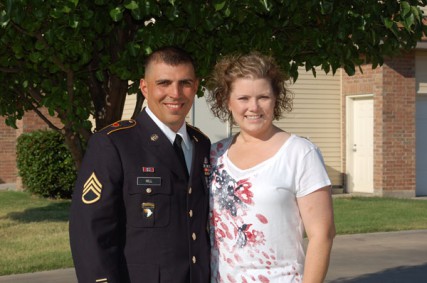 “It was awesome -- the fact that they would give up their time to come see us back,” said Hill, who is stationed at Fort Sill, an Army installation in Lawton, Okla. “It really shows that they really care.”

As Veterans Day approaches, denominational leaders and chaplains with years of military service are calling on more churches to find ways to minister to the men and women who have recently returned from Iraq and Afghanistan. 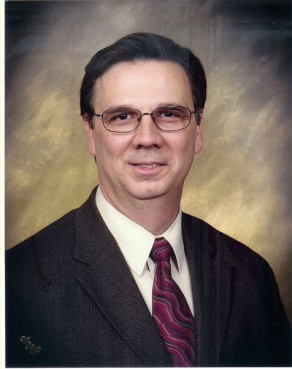 Chaplain Keith Ethridge, director of the Department of Veterans Affairs’ National Chaplain Center, said about one million military members have returned to civilian life -- with some continuing in Guard or Reserve forces -- after serving in Iraq or Afghanistan.

Chaplain Keith Ethridge, director of the Department of Veterans Affairs’ National Chaplain Center, said about 1 million military members have returned to civilian life -- with some continuing in Guard or Reserve forces -- after serving in Iraq or Afghanistan.

While some churches, especially those near military installations, might advertise themselves as being “military friendly,” Ethridge and other leaders are trying to expand that universe to other American congregations.

“What we try to do is encourage, in general, a supportive atmosphere,” said Ethridge, whose center is in Hampton, Va. “We want our clergy and our churches at large to be aware of how they can make referrals when they have friends or loved ones in need of support.”

In recent years, the VA has ramped up training, including in rural areas, for clergy to learn more about veterans’ issues and how they can refer former military members facing physical and spiritual health challenges. It held eight training events for rural clergy in 2012, and more are planned for 2013. 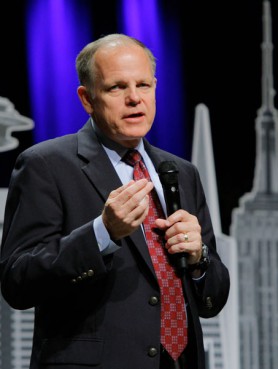 As part of his new work as a chaplaincy executive with the Southern Baptist Convention, retired Army Chief of Chaplains Douglas Carver is urging congregations to be places where service members can turn as they make the transition home.

As part of his new work as a chaplaincy executive with the Southern Baptist Convention, retired Army Chief of Chaplains Douglas Carver is urging congregations to be places where veterans can turn as they make the transition home.

Carver knows the challenges firsthand: “I retired a year ago, and one of the hardest things for me to do is to transition back to a community.”

He wants churches to move beyond a once-a-year military recognition on Veterans Day or Independence Day to become places of refuge to help returning military members overcome isolation that can lead to suicide or violence.

“They’ve had battle buddies in Afghanistan and Iraq, and they come back to their communities almost as a stranger,” Carver said. “Isolation is one of the key indicators where we’re seeing our troops take their lives because they may have 300 friends on Facebook but who do they have at 2 o’clock (a.m.) that they can call on?” 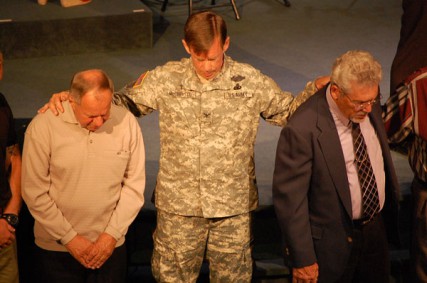 Scott McChrystal, a retired Army chaplain and the military/VA representative for the Assemblies of God, prays during a church service with other veterans.

Statistics are few, but Scott McChrystal, a retired Army chaplain and the military/VA representative for the Assemblies of God, doubts that more than 5 percent of churches have an ongoing ministry for returning vets. He says churches can start small, with a coffee hour or other monthly gathering for veterans.

“The churches can make a huge contribution and most of what needs to be done, in my opinion, can be done by reasonably educated informed lay people, not experts,” said McChrystal, whose brother Stanley was the head of U.S. military forces in Afghanistan.

Hill, 30, said his church, Lawton First Assembly, has helped when service members are away. Congregants maintained the cars of military spouses with a “car care clinic,” for example, and they checked on his wife Jessica, 31, shortly after the births of the couple's daughters.

But he also appreciates the help when he returns from the battlefield. He and his wife have taken up offers from church members to watch their kids so they can have some time to reconnect.

“They know that’s the hardest time, when military come back,” said Hill, who works with multiple launch rocket systems at Fort Sill. “There’s a lot of separation anxiety and stuff like that but they’ve always said, 'If you ever need to talk, just let us know.’”

The Rev. Gary Sanders, who has pastored churches in military communities for almost 30 years and founded the Military Missions Network, said church leaders need not create snazzy programs or duplicate secular or military support groups, but instead can provide personal assistance as a caring church community.

“People will get better and work through things if they’re surrounded by healthy caring people that are helping them work through it,” said Sanders, minister of military missions at First Baptist Church in Norfolk, Va.

The Rev. Herman Keizer, a retired Army chaplain, will help inaugurate a Soul Repair Center at Brite Divinity School on the day after Veterans Day in hopes of involving more congregations in helping people who have what he called “moral injury” from combat duty.

Keizer, who once oversaw military chaplains in the European Command, said congregants need to learn to be nonjudgmental and not ask the wrong questions of returning military members, such as “Did you kill anybody?”

“Some of the questions are like lighting a fuse,” said Keizer, co-director of the center in Fort Worth, Texas. “And it just sets off a lot of reactions within the veterans when someone asks that kind of question.”

Hill, the Oklahoma staff sergeant, said church outreach makes military members feel more at ease at a time when transitions can be difficult.

“It makes you feel like you’re not just an average person, just going to church every Sunday and paying your tithes,’’ he said. “They know exactly what you’re going through.”