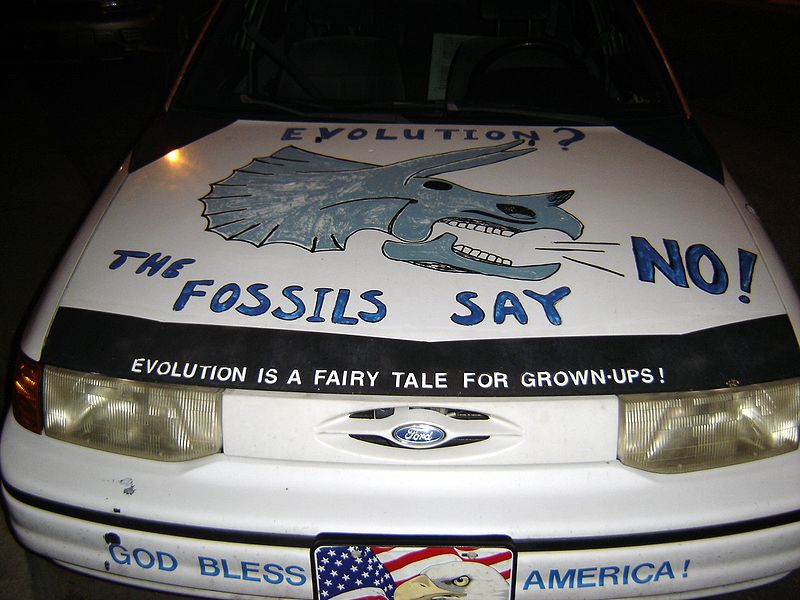 One way to gauge how the Republican Party's is evolving since the election is to see what its 2016 presidential hopefuls have to say about the pre-election litmus test issues.

On immigration, evolution is definitely taking place. On tax policy, there are signs it may be. On evolution, not so much.

“I'm not a scientist, man,” was Sen. Marco Rubio's evasion when asked how old he thinks the earth is.

I can tell you what recorded history says, I can tell you what the Bible says, but I think that's a dispute amongst theologians and I think it has nothing to do with the gross domestic product or economic growth of the United States. I think the age of the universe has zero to do with how our economy is going to grow. I'm not a scientist. I don't think I'm qualified to answer a question like that. At the end of the day, I think there are multiple theories out there on how the universe was created and I think this is a country where people should have the opportunity to teach them all. I think parents should be able to teach their kids what their faith says, what science says. Whether the Earth was created in 7 days, or 7 actual eras, I'm not sure we'll ever be able to answer that. It's one of the great mysteries.

Of course, there's no Republican reluctance to embrace science when it comes to the question of the beginning of a human life. That's not one of the great mysteries.

After the 2008 election, there was a lot of chatter about whether the GOP would be able to reconcile its social conservatives and its economic conservatives. And it must be said that, through the medium of the Tea Party, that was pretty much accomplished. But now that the Party feels the need to moderate its act, the question is back on the table. 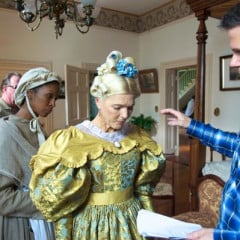