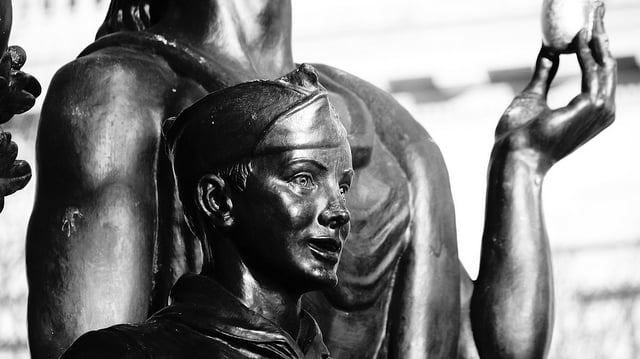 SALT LAKE CITY (RNS) The compromise proposal from the Boy Scouts of America to allow gay youths — while continuing to exclude gay leaders — has picked up a powerful backer: the Church of Jesus Christ of Latter-day Saints.

Mormon leaders, who sponsor more Scout troops than any other religious or civic group, announced Thursday (April 25) that they are “satisfied” with the BSA’s plan. 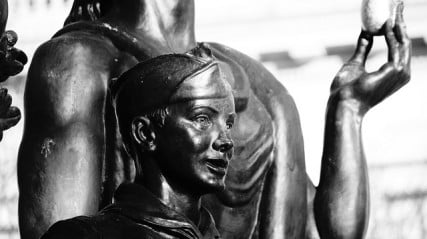 “While the church has not launched any campaign either to effect or prevent a policy change,” said a statement on the church’s newsroom website, “we have followed the discussion and are satisfied that BSA has made a thoughtful, good-faith effort to address issues that, as they have said, remain ‘among the most complex and challenging issues facing the BSA and society today.’”

The BSA is scheduled to decide the issue next month.

“The current BSA proposal,” the LDS church statement added, “constructively addresses a number of important issues that have been part of the ongoing dialogue, including consistent standards for all BSA partners, recognition that Scouting exists to serve and benefit youth rather than Scout leaders, a single standard of moral purity for youth in the program, and a renewed emphasis for Scouts to honor their duty to God.”

Kendall Wilcox, an openly gay Mormon filmmaker, sees the Scouts’ proposal as “a step in the right direction, bringing the Scouts in line with the LDS church’s policy of inclusion of LGBT people.”

Wilcox is a co-founder of Mormons Building Bridges, a group of Latter-day Saints dedicated to improving relations with the gay community. The group has been hosting “Community Conversations” at libraries recently about the Scouts’ latest proposal.

“I much prefer the previous proposal that would have left it up to local charter organizations to decide whether or not to include LGBT youth and leaders,” Wilcox said.

Other major Scouting sponsors -- United Methodists and Roman Catholics -- have not yet announced their positions on the BSA's proposed policy change. Frank Page, president of the Southern Baptist Convention’s Executive Committee, told Baptist Press he wants to see the current policy upheld.

John Stemberger, founder of the Florida-based group OnMyHonor.net that opposes any change in policy, called the Mormon position "both perplexing and non-committal."

The statement, he said, "tries to dodge criticism from gay activists but still creates a myriad of problems for how to manage and ensure the safety and security of the boys in the program."