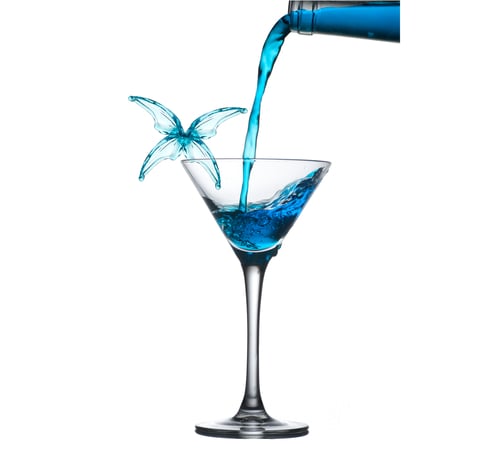 A cocktail with a splash, courtesy Shutterstock.
September 20, 2013
Yonat Shimron 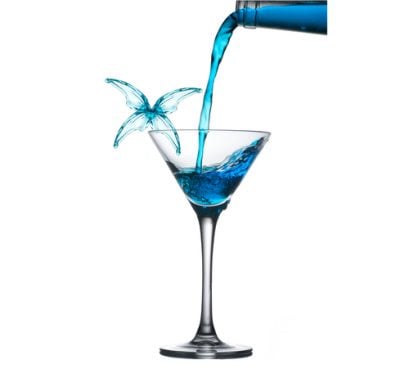 A cocktail with a splash, courtesy Shutterstock.

Pope Francis stunned the world yesterday with a free-ranging interview that charted a course away from an institution that’s “obsessed” with a few sexual and moral issues and toward one that’s less doctrinaire.

In brief, he said “I have never been a right-winger,” and added that he does not see it necessary to talk about abortion, contraception and homosexuality “all the time.”

The ink spilled on this interview (or was it bandwidth?) was pretty extraordinary. One AP reporter wrote a story saying the Republican Party could learn a few lessons from His Holiness.

I particularly liked this part of his remarks:

“I see the church as a field hospital after battle. It is useless to ask a seriously injured person if he has high cholesterol and about the level of his blood sugars! You have to heal his wounds. Then we can talk about everything else. Heal the wounds, heal the wounds …”

It was a newsy day for Protestants too.

Sarah Pulliam Bailey got word that Moody Bible Institute, that venerable Chicago school known for training strict evangelists and missionaries, dropped its ban on drinking and smoking among faculty.

What next? Dancing? Turns out, employees at Moody can already dance.

The federal government asked the U.S. Supreme Court on Thursday to decide whether Hobby Lobby and a Christian bookstore chain have to provide a wide range of birth control options for workers as part of the federal health care law.

A man who planned a mass shooting at the headquarters of a conservative Christian lobbying group in Washington last year was sentenced Thursday to 25 years in prison for the plot that injured a security guard.

Groups with a mission to spread prejudice and hatred against Muslims are coordinated and well financed, according to a report released Thursday by the Council on American-Islamic Relations. The report has some good news too: Islamophobia is down a smidgen from 2010.

Omar Sacirbey reports that a new Diesel Jeans ad featuring a heavily tattooed, topless white woman wearing a redesigned, denim burqa has been getting lots of heat, some good, some bad.

Rescuers say they have found 17 bodies of Hindu devotees who were swept away in the Yamuna River during a religious festival in the Indian capital.

Hawaii Mormon leaders urged members of the Church of Jesus Christ of Latter-day Saints to study same sex marriage legislation “prayerfully” and then contact elected representatives in the Hawaii legislature to express their views.

Key difference from the Mormon strategy during the 2008 California Prop 8 campaign? The letter did not tell members which side of the issue to take.

A 23-year-old gay Kansas man is drawing lots of conservative Christians to his YouTube video on why the Bible does not condemn homosexuality.

Over at the Forward, there is an intriguing article claiming there are more Arabs than Jews in Israel and the occupied territories. Caveat: It all depends on whether you include the Gaza Strip, which is no longer under Israeli control.

Don’t have a large yard? Perhaps no yard? No problem! If you want to celebrate Sukkot, the Jewish festival of booths, there’s the Pedi Sukkah, a small sukkah on wheels, an adult-sized tricycle with a platform that can support a sukkah big enough for one burly person.

The reviews for Jewtopia, a new comedy directed by Bryan Fogel, are bad. According to the New York Times, “you feel sorry for everyone who’s working so hard to prop up the farce.”

Jaweed Kaleem at HuffPo has an interesting story about corporate execs walking away from their jobs to find a new career path — teaching yoga.

And finally:  A New Jersey municipal judge who is also a stand up comedian resigned after that state’s Supreme Court said he couldn’t moonlight. The  court reasoned that in the course of his stand up routines, Judge Vince A. Sicari demeaned people based on nationality and religion and that folks in his courtroom might not accept his rulings evenhandedly.

We won’t demean your religion or ask you to stop moonlighting. Sign up for the Roundup and for our other news compendiums below.