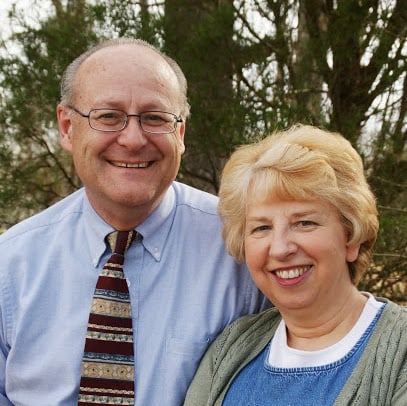 CHARLOTTE, N.C. – Nancy Writebol, a missionary who recently contracted Ebola while serving in Liberia, remains in serious but stable condition, according to SIM (www.simusa.org), the Christian mission organization with which she serves.

While she continues her battle against the deadly virus, plans are underway, in conjunction with the international relief organization Samaritan’s Purse, to bring her and other nonessential SIM and Samaritan’s Purse personnel back to the U.S.

Writebol was serving alongside Dr. Kent Brantly of Samaritan’s Purse on a joint team when they contracted Ebola.

Her husband, David, is close by. With her condition, he can only visit his wife through a window or dressed in a haz-mat suit.

No others from SIM who are returning to the U.S. have tested positive for Ebola.

“We are so heartened that Nancy is in stable condition and that plans are underway to bring her back to the U.S.,” said Bruce Johnson, president of SIM USA. “We are grateful for the help and support of the U.S. State Department in this endeavor. As believers in the power of prayer, we covet the prayers of people around the world, not only for Nancy and Kent, but also for all those fighting this brutal virus.”

Although nonessential SIM personnel are leaving the country, SIM is sending in another of its doctors to help with the treatment of Ebola patients at its ELWA treatment center in Monrovia.  SIM currently has two doctors caring for Writebol and Brantly, and its Liberian staff is still engaged in the region. SIM ministries, including its radio station, school and HIV-AIDS public health education group, continue to operate.

The latest updates on Writebol’s condition and SIM’s role in the Ebola epidemic in Liberia are available at www.simusa.org.

SIM is an international Christian mission with a staff of nearly 3,000 workers serving in more than 65 countries. In addition to medicine, SIM serves on every continent in areas of education, community development, public health and Christian witness. While SIM stood for Sudan Interior Mission when it was founded 120 years ago, it is now a global mission known as SIM. Two of SIM’s three founders died of malaria within the first year of the organization’s founding. Yet SIM continued on to become one of the largest Christian medical missions in the world.

To schedule an interview with Bruce Johnson, president of SIM USA: