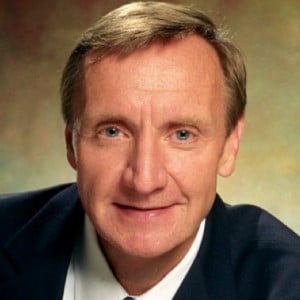 (RNS) As more states affirm same-sex marriage, U.S. evangelicals continue to wrestle with homosexuality, setting boundaries for what’s acceptable and what’s not, and setting the stage for a heated fall election season.

This week, things got hotter.

“Our organization is not taking a theological position on the issue of the sacrament of marriage,” said spokesman Brandan Robertson. “We just want evangelicals to see that it is possible to hold a plethora of beliefs about sexuality and marriage while affirming the rights of LGBTQ men and women to be civilly married under the law.” 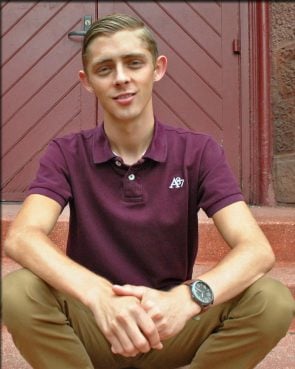 Testing evangelical boundaries didn’t work well for World Vision earlier this year when it decided and then reversed its position on same-sex employees. The new marriage equality group is already facing challenges from evangelical institutions. An ad it placed with Christianity Today, World and Relevant magazines was rejected by all three evangelical mainstays.

The organization, founded by two straight evangelicals, Josh Dickson and Michael Saltsman, will join other groups planning to dialogue on same-sex marriage this fall.

The Southern Baptist Convention’s Ethics and Religious Liberty Commission will host a conference in Nashville, Tenn., in October on “The Gospel, Homosexuality and the Future of Marriage,” urging faith leaders to oppose same-sex marriage.

At the other end of the spectrum, author Matthew Vines will lead a gathering in November in Washington focused on LGBT inclusion in churches. Vines is hopeful the new group might change evangelical minds.

“We still haven’t arrived at a sea change among evangelicals, but the tone and passion around the issue of civil marriage equality has certainly been changing as more evangelicals are accepting that same-sex marriage will soon be the law of the land, whether they are pleased about it or not,” Vines said. “I think they have a chance to persuade more evangelicals to lay down their arms in this culture war battle that has been so harmful to the primary mission of the church.”

The group’s arguments may sway younger evangelicals who are more open to the idea that theology shouldn’t dictate public policy, said Eric Teetsel, director of the Manhattan Declaration, a conservative movement focused on life, marriage and religious freedom issues. 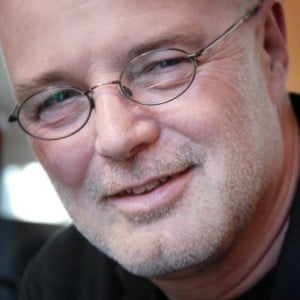 “It’s ironic that you have a group of politically liberal Christians who have made a name for themselves specifically by using theological principles to advocate political ends,” Teetsel said. “If you told them that what the Bible says about caring for the poor shouldn’t be applied to foreign policy, they would dismiss it. I’m confused to why they draw this line when it comes to marriage.”

Research on evangelicals suggest that younger evangelicals are more likely to support same-sex marriage than those of an older generation, though many still resist it.

In 2012, Pew found that 29 percent of young white evangelicals (age 18-29) expressed support for allowing gays and lesbians to marry legally, higher than older evangelicals at 17 percent. That’s far below the level of support for same-sex marriage expressed by young adults as a whole (65 percent).