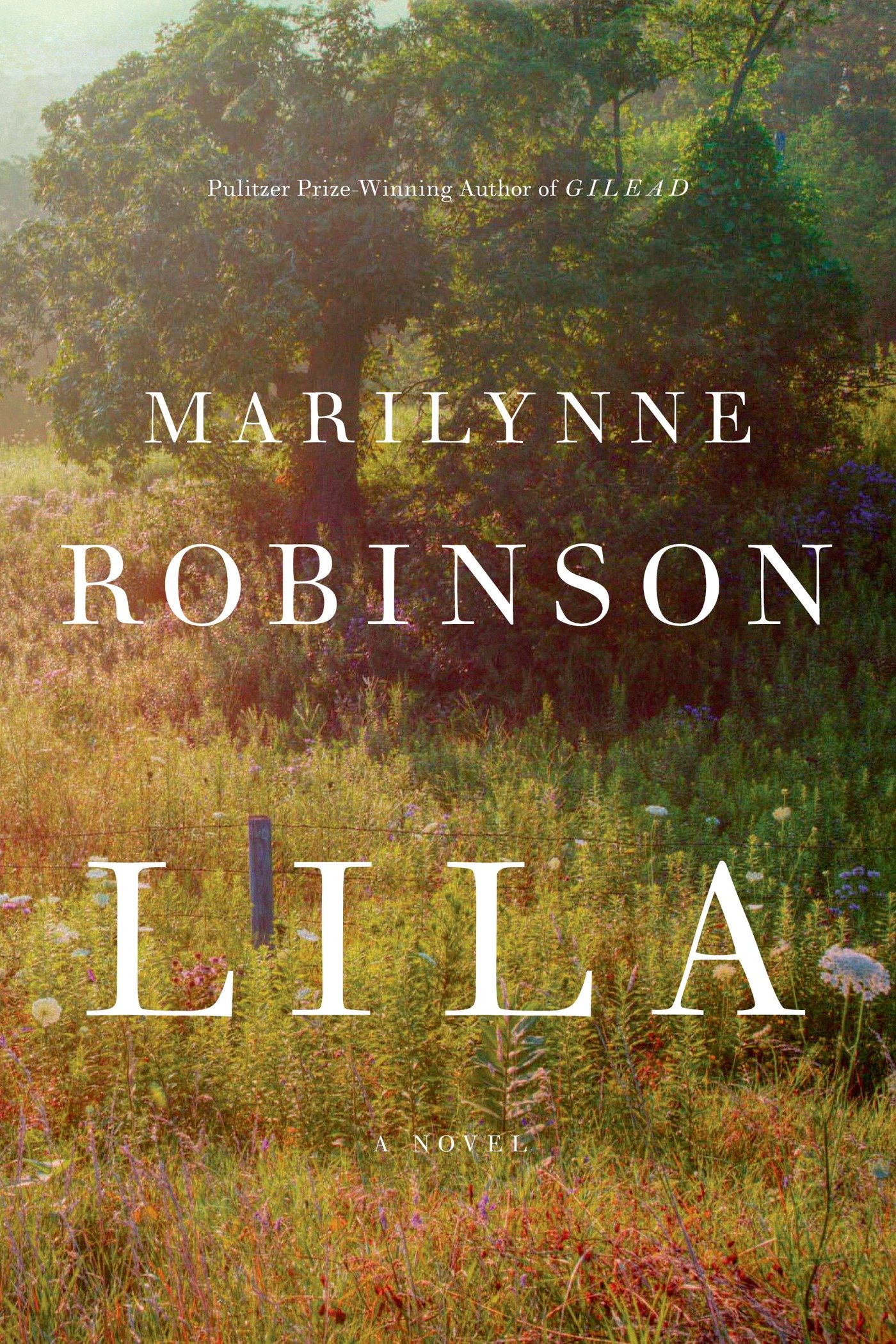 I hate to admit defeat. If I had my druthers, it would be summer all year round--hot weather, trips to the beach, rosé, and nary a mention of pumpkin spice anything. But like sands in the hourglass, the seasons march on. Or something like that. Wherever you are, as the temperatures start to drop and you get ready to add your winter weight and spend more time inside, there are some fantastic books coming out this fall that need to be on your radar. These all deal with religion in some way--some explicitly, some obliquely--and deserve a spot on your list.

You've probably never heard of this small-time author from Idaho, but I think she's onto something! Ok, I kid: Robinson's follow-up to Gilead is probably one of the most anticipated books of the year. Lila tells the story of Lila Ames, the wife of Gilead's protagonist John Ames, and is Robinson's most thorough inhabitation of a female character to date. Housekeeping was a female-led book, but with Lila we follow the story of one woman from beginning to end, and it is a gorgeous journey. Robinson's Calvinism is central to all of her writing, and in Lila we go long stretches in the mind of our protagonist as she comes to her own understanding of the Christian faith. It is exquisite: the surprise of life; the surprise of grace.

The Bible Tells Me So: Why Defending Scripture Has Made Us Unable To Read It, Pete Enns

The subtitle alone is enough to draw you in. Enns, with a PhD in Near Eastern Languages and Civilizations from Harvard, is an interesting character. The book description on Amazon describes him as "controversial," which is a great word to sell books and isn't entirely untrue. But beyond that, he's a thoughtful, considerate scholar who is well-positioned to take on questions about how we interact with the Scriptures, including questions about violence and the Old Testament God that so often plague Christianity. He does it all with a great deal of humor, too, which is always a precious commodity in religious circles. 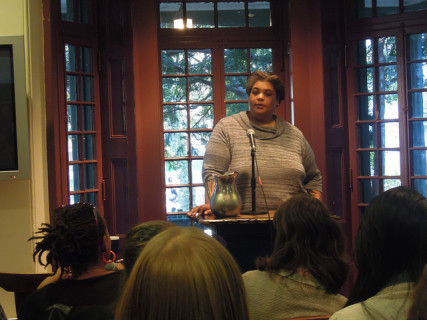 Roxane Gay at a reading in April 2014 | Photo by kellywritershouse via Flickr (http://bit.ly/1v3OTWL)

I'm a little late to the game with this one--technically, it came out in August. But since I'm just getting around to opening it up, I thought it would be better late than never to talk about this excellent book. It reminds me, in many ways, of Nora Ephron's essay collection Crazy Salad: a series of confessions about why the author's feminism is flawed, and why that isn't such a bad thing. The issue of how women are treated and their position in society can never be divorced from religion, so even though Gay doesn't spend much time on religion, it's an important read for people of faith.

Tinseltown: Murder, Morphine, and Madness at the Dawn of Hollywood, William J. Mann

This one works on multiple levels: it promises talk of faith and "religious zealots" alongside crime (!), murder (!!), and pre-Code film history (!!!). I haven't read this one yet, but it's high on my list. I love a good, juicy Hollywood story, and this promises a bunch of them.

On Immunity: An Inoculation, Eula Biss

I've been tuned into Biss's writing ever since this Salon essay compared her to Joan Didion, one of my all-time favorite writers. Her collection of essays Notes from No Man's Land explores race and identity in America and won a bunch of awards, including the National Book Critics Circle Award. Her latest, which comes out September 30th, is a look at the culture of fear surrounding how we raise our children and how we deal with their bodies. Fear of vaccination, fear of others, fear of failure--it's all there. These issues, how we look at and understand our bodies and our fears, are profoundly religious, and I can't wait to read Biss's take.

That's it from me. What did I miss?

Related Posts
By Simran Jeet Singh
How American Christianity became white
By Emily McFarlan Miller
Can kindness heal a world divided by pandemic, protests and politics? Pastor Ashlee Eiland thinks so
By Aysha Khan
Through sci-fi and fantasy, Muslim women authors are building new worlds
By Emily McFarlan Miller
Counselor Aundi Kolber shares what it looks like to ‘Try Softer’ during a pandemic
By Simran Jeet Singh
In Linda Sarsour's new memoir, all activism is personal