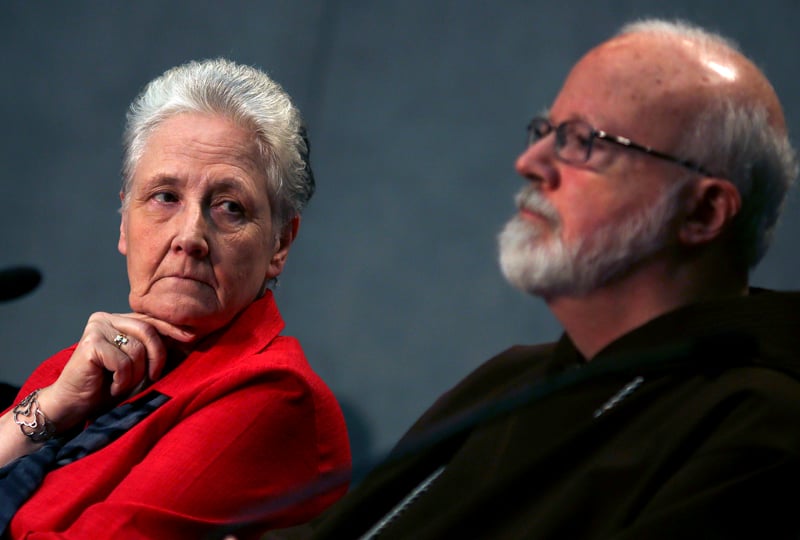 (RNS) Abuse victim Marie Collins, left, member of the Pontifical Commission for the Protection of Minors, looks at Cardinal Sean Patrick O’Malley of Bostonduring their first briefing at the Holy See press office at the Vatican May 3, 2014. For use ONLY with RNS-VATICAN-ABUSE, transmitted Feb. 6, 2015. Photo courtesy REUTERS/Alessandro Bianchi

VATICAN CITY (RNS) When Marie Collins first joined a new Vatican commission set up by Pope Francis to fight sex abuse, she had high hopes for quick action despite a wariness of church promises made in the decades since she was raped by a priest as a girl in Ireland.

Francis had been shaking up the church in remarkable ways almost since the moment of his election nearly two years ago, and last May he finally set his reformist sights on the clergy sexual abuse scandal: He named Collins and seven others — mainly lay people and experts — to an unprecedented commission tasked with giving him recommendations for changes.

In December, he doubled the commission’s membership, adding another prominent abuse victim.

Yet it’s only now, as the full commission begins a critical three-day Vatican meeting on Friday (Feb. 6), that Collins thinks advocates have a chance to really shake things up — though there are still no guarantees.

“I find it very frustrating how slowly the church moves, as a lay person coming in from the outside,” Collins, 68, said in an interview on the eve of the meeting, which runs through Sunday.

“It’s a shock to the system really how slowly they move,” she said. “I would definitely like to see things moving more quickly. But you have to try and achieve what you can achieve. All we can do is get in there and try and move as fast as we can. But I personally do have a great frustration with the speed of the church.”

Collins said she remains hopeful “but pragmatic at the same time.” She strongly endorsed the pope’s supportive actions and words on the issue. “In church terms, he is speeding along. He has been moving things very quickly in all areas.”

In fact, at the behest of the commission members, Francis on Thursday directed the world’s bishops and heads of religious orders to cooperate with the Vatican commission and to take “whatever steps are necessary” to protect children from sexual abuse by clerics.

Referring to his own meeting with abuse victims last summer, Francis wrote that the experience “reaffirmed my conviction that everything possible must be done to rid the Church of the scourge of the sexual abuse of minors and to open pathways of reconciliation and healing for those who were abused.”

The pope said that “priority must not be given to any other kind of concern, whatever its nature, such as the desire to avoid scandal, since there is absolutely no place in ministry for those who abuse minors.” 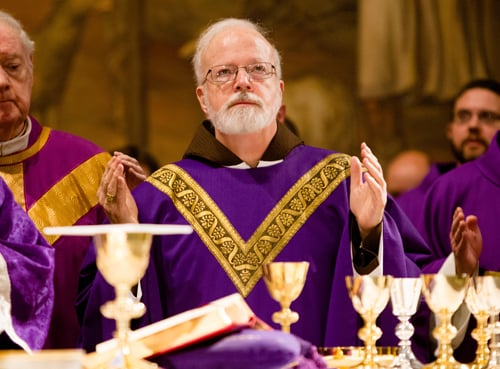 Francis also agreed with panel members to expand the commission, adding nine new people, for a total of 17. The group is led by Boston Cardinal Sean O’Malley and has 10 lay people (six of them are women), two nuns and four priests, plus the cardinal. Two of the lay members — Collins and Peter Saunders of Great Britain — are survivors of abuse.

The expanded commission brings more expertise and more geographic balance. Collins said the panel had originally been very “Euro-centric” and needs to look at the broader picture “because so many things are so different in different parts of the world.”

But the larger commission and the global nature of the Catholic Church could add to the complexity rather than reducing it.

Laws against abuse in countries in Asia and Africa, for example, can be so harsh when it comes to homosexuality or pedophilia that even an accusation, much less a conviction, could lead to imprisonment or death. Then there is the acceptance of abuse in some cultures, or outright denial.

“In Africa, in particular you have some bishops who say, ‘Oh, we don’t have that problem in our country,’” Collins said. “If you can’t even get the fact that it’s a problem, how can you get prevention measures?”

The other obvious challenge for the commission is the enduring absence of any victims from the U.S., which has been the epicenter of the abuse crisis for years.

Many American victims have been among the most vocal critics of Francis’ anti-abuse policies and the commission, and the Survivors Network of those Abused by Priests, or SNAP, reiterated that criticism this week.

“Again, a pope ‘talks the talk’ on abuse while refusing to take even one real step toward ‘walking the walk,’” said David Clohessy, national director of SNAP. 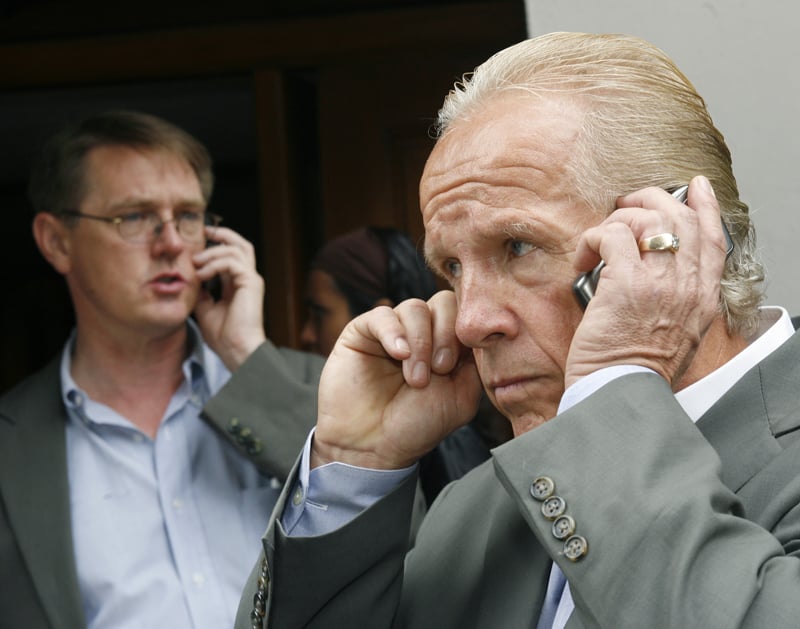 David Clohessy, left, national director of the Survivors Network of those Abused by Priests, and Minnesota attorney Jeff Anderson speak outside a hotel after announcing a lawsuit against members of the Catholic church in Mexico City, in 2006. Photo by REUTERS/Henry Romero. *NOTE: This photo can only be used with RNS-VATICAN-ABUSE, originally transmitted Feb. 6, 2015.

“The most decisive pope in memory who is quickly and dramatically changing church finances, governance and morale remains stunningly unwilling to deal in any meaningful way with the church’s greatest ongoing crisis.”

In an email, Clohessy praised Collins and Saunders as “smart and compassionate individuals who are brave to take on this role.” But he said he hopes they “won’t end up feeling used or betrayed” if the commission does nothing, as Clohessy expects.

Saunders already put the Vatican on notice, telling a British newspaper on his arrival here that he will demand that the Vatican force bishops around the world to open their files and report any clergy abusers to authorities without delay.

“The Holy Father is a supreme monarch and bishops around the world are answerable to him,” Saunders told the Telegraph. “If he says they must give up the documents, they can’t argue with that. It’s one of the things I will be saying to the commission — unless they throw me out.”

“Victims of abuse are not interested in financial compensation from the church, we just want a sincere apology, for the church to say ‘We will cast out these vipers in our midst,'” he said.

Other victims’ advocates have been encouraged by small signs of progress. Last fall, O’Malley told “60 Minutes” — and reiterated the point in a blog post — that bishops who do not protect children from abusers need to be held accountable.

O’Malley said, however, that the church needs to develop a system for disciplining bishops, a task Collins said she and the other commission members also want to pursue as a priority.

“It has to be something that doesn’t depend on what pope or bishop is in place,” she said. “It has to be a firm, fixed structure that will be immovable and will remain in place no matter who the leadership are and what their views are.”

This weekend’s talks will be key to seeing if that will happen.

“Survivors and everyone else are waiting to see if this commission achieves anything. We certainly don’t want to be waiting 20 years to find out if there’s anything to come out of it that’s worthwhile,” Collins said.

“I certainly would be expecting to see more news coming out (after the meeting) and more about what is happening and what is actually being planned.”