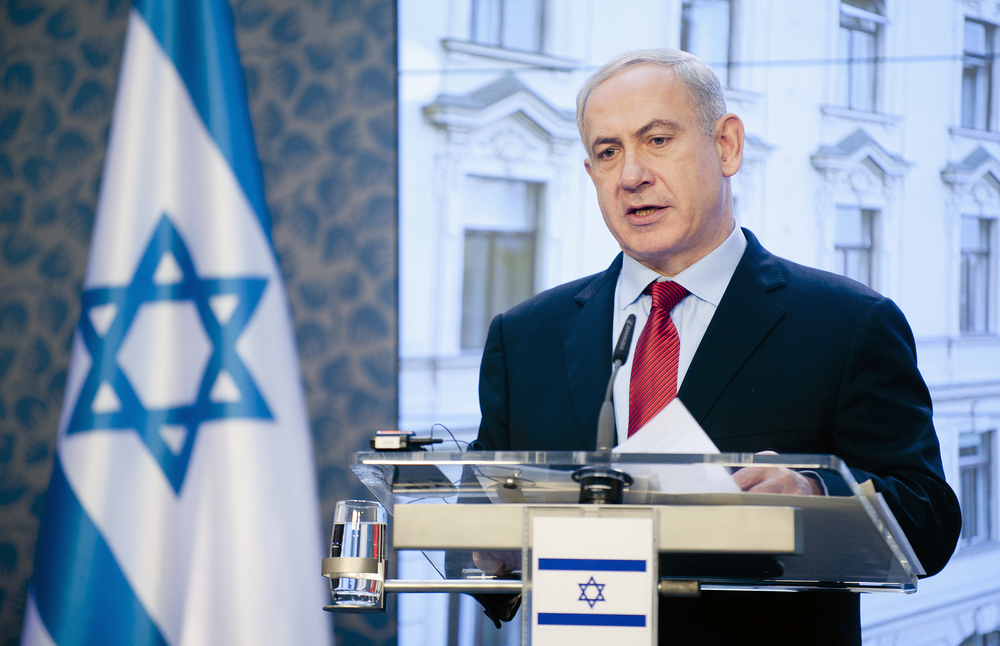 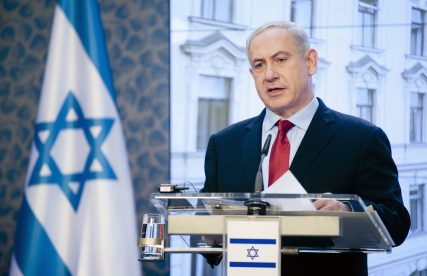 “No one worries in our family; Jeff does it for us.”

That’s what my mother, who would have turned 92 last week, used to say about me.

I am hardly alone. Since the elections in Israel last week, many American Jews have been expressing their concerns, doubts, and struggles regarding Israel and its future – especially its relationship with the United States.

So, let’s make a list of those worries, and try to talk ourselves out of them.

1. Under President Obama, the relationship between the United States and Israel is at a historic low point.

How about a little history?

President George H.W. Bush complained about pressure from AIPAC on loan guarantees to Israel. "I'm one lonely little guy" up against "some powerful political forces" made up of "a thousand lobbyists on the Hill." His secretary of state, James Baker, is reputed to have said: “F-ck the Jews; they don’t vote for us anyway.” Oddly enough, some Jews now cast sudden doubts on whether Baker actually said those words, and are ready to rehabilitate and even embrace him.

President Reagan sold AIWACS to the Saudis, and visited he German military cemetery at Bitburg. Richard Nixon infamously ranted about the Jews. Harry Truman helped create the State of Israel, and his best friend was Eddie Jacobson. But, from time to time, he also made borderline anti-Semitic remarks.

Some Israelis seem to take delight in this pugnacious, “we can go it alone” rhetoric. But they can’t, and they shouldn’t want to try. It's not that "Jews should know their place." Yes, Zionism came to eradicate that slur. But Israel is a small nation, and small nations need healthy relationships with other nations -- especially the United States.

This would be the right time to remember that lesson. When the heathen prophet Balaam said that “this is a people that dwells alone,” he didn’t intend that as a blessing.

3. American Jews will cool off on Israel. I am not talking about the non-Zionist or anti-Zionist  Jews.

What issue, above all, will contribute to the lowering of the emotional thermostat?

Religious pluralism. While it is too soon to know what Netanyahu’s coalition will look like, many American Jews are simply fed up with the Israeli government’s pandering to the ultra-Orthodox. We are, after all, not dealing with a generation of American Jews whose main cultural artifact is "Fiddler On The Roof." They neither appreciate nor romanticize an obscurantist Orthodoxy that is anti-democratic, anti-modern, and anti-woman.

Some will ask: "Well, how much did those 'cooled off on Israel' Jews ever care about Israel, or about Judaism in the first place?"

But in everyday discourse, it is a non-starter, and will only make things worse.

4. Netanyahu’s reelection will result in increased anti-Semitic incidents in Europe.

No, it won’t. Those incidents have nothing to do with who the prime minister of Israel is.

Those incidents have everything to do with the fact that Israel is. And that the Jews are.

When it comes to European anti-Semitism -- "been there, done that." Check out Jeffrey Goldberg on this.

Except: this time, every European head of state has condemned anti-Semitic acts. The Jews are not alone.

5. If American Jews cool off on Israel, it will be bad for American Judaism.

This is a valid worry. Here’s why.

Once upon a time, observers like Jonathan Woocher described the American Jewish attachment to Israel and activism as the "civil religion" of "sacred survival." Yes -- it turns out that commitment to Israel is part of American Judaism.

American Jews must be able to say, to themselves and others: It doesn’t matter who the Prime Minister is, or what the coalition looks like.

We love Israel, and that love transcends the political frenzy of the moment.

We loved America under Nixon; we will continue to love Israel under Netanyahu.

True -- we do not like some of the actions of the ultra-Orthodox.

But we love Israel more than we don’t like what they do.

A man came to his rabbi and said: "My son is disappointing me. What do I do?"

Said the rabbi: "You love him more."

It is time for us to love Israel -- even more.