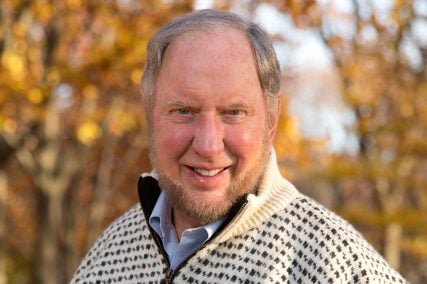 WASHINGTON (RNS) In an interview with The Washington Post timed to a high-level summit on combating poverty, Harvard professor Robert Putnam makes an assertion about what he terms “organized religion,” its agenda and the use of its “resources.”  Specifically:

“The obvious fact is that over the last 30 years, most organized religion has focused on issues regarding sexual morality, such as abortion, gay marriage, all of those. I’m not saying if that’s good or bad, but that’s what they’ve been using all their resources for. This is the most obvious point in the world. It’s been entirely focused on issues of homosexuality and contraception and not at all focused on issues of poverty.”

This is utter nonsense, to the point of absurdity.

Broadly speaking, American churches are incredibly generous to the needs of a hurting world.

As noted by The Philanthropy Roundtable:

“In 2009, overseas relief and development supported by American churches exceeded $13 billion, according to path-breaking calculations by the Hudson Center for Global Prosperity. (This includes not just evangelical churches but also Catholic and mainline Protestant congregations, and covers both direct missions work and donations to private relief groups.) That compares to $5 billion sent abroad by foundations in the same year, $6 billion from private and voluntary relief organizations apart from church support, and $9 billion donated internationally by corporations. The $13 billion in religious overseas philanthropy also compares impressively to the $29 billion of official development aid handed out by the federal government in 2009.”

So, what of the apparent specific targets of Mr. Putnam’s dismissive, patronizing crack?

In 2012 alone, the evangelical relief group World Vision spent “roughly $2.8 billion annually to care for the poor,” according to World Vision U.S. President Richard Stearns. “That would rank World Vision about 12th within the G-20 nations in terms of overseas development assistance.”

World Vision is only one such major evangelical ministry. Groups such as Samaritan’s Purse, Food for the Hungry, World Relief and many others provide hundreds of millions of dollars in anti-poverty programs at home and abroad.

Catholic ministries, too, here and abroad are vibrant: How many Americans, of every faith and every economic status, have received world-class health care in Catholic hospitals?  In total, The Economist magazine’s assessment of the Catholic Church’s estimated $170 billion total U.S. income finds that about 57 percent (roughly $97 billion) goes to “health-care networks, followed by 28 percent on colleges, with parish and diocesan day-to-day operations accounting for just 6 percent, with the remaining $4.6 billion going to ‘national charitable activities.’”

So, what about socially conservative organizations and ministries that advocate around the issues (homosexuality and contraception, abortion) mentioned by Mr. Putnam? 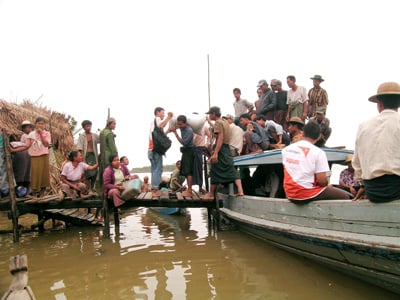 Teams from the Christian relief agency World Vision distribute food aid to villages in Myanmar by boat because many roads were washed away by Cyclone Nargis, which claimed more than 140,000 lives when it roared ashore on May 1, 2008. Religion News Service photo courtesy of Wah Eh Htoo/World Vision

Consider a 2011 analysis by David French, a writer and attorney with the American Center for Law and Justice, who prefaces his review with these trenchant comments:

“I chuckle when I hear the common critique of the religious and secular left: ‘Evangelicals are obsessed with gays and abortion.’ The criticism is so common that it’s often internalized and adopted by the church itself … It is, pure and simple, a talking point. And it’s false. Demonstrably false.”

What about some hard numbers?  Of the major national conservative Christian groups that are involved in the political arena, here is a representative sampling of various financial reports:

For the sake of argument, let’s add in the roughly 40 state Family Policy Councils and, generously, surmise their budgets, together, total $100 million. In aggregate, then, the national “organized religious” groups indicted by Mr. Putnam account for something less than $170 million in total revenue. If you want to be generous, the national/state combo is about $270 million.

In other words, contrast the work these groups do with respect to same-sex marriage, sanctity of life and so forth with the money Christians give to the very things Mr. Putnam indicts them for ignoring. It is a tiny fraction of the total giving to those needs Mr. Putnam accuses Christians of neglecting. 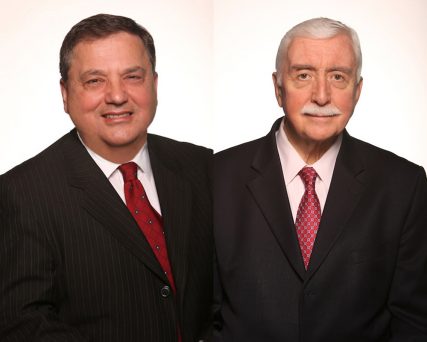 That’s not even considering the countless hours that Christian churches and ministries devote to helping the poor and the needy, nor the private actions of individual Christians. From clothing closets and food distribution to driving the elderly to medical appointments and caring for abused women in their private homes, believers nationwide, animated by their faith, are bearing both public and deeply personal witness to the love of the Savior they profess.

Mr. Putnam might be a fine political scientist, but he needs remedial education in arithmetic.

(Rob Schwarzwalder is senior vice president of the Family Research Council, and Pat Fagan is senior fellow and director of the FRC’s Marriage and Religion Research Institute.)