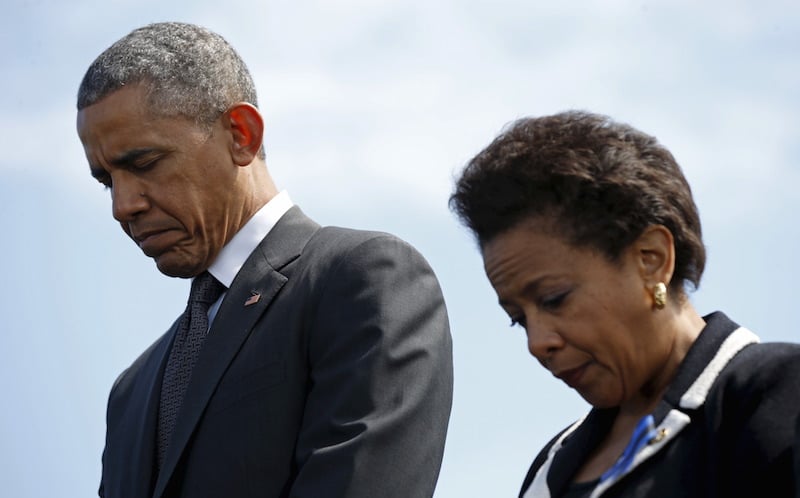 WASHINGTON (RNS) Concerned that faith-based groups can discriminate in hiring while receiving federal funds, a coalition of 130 organizations told President Obama the policy will tarnish his legacy of fair and equal treatment for all Americans.

The critics, including religious organizations such as the Baptist Joint Committee for Religious Liberty and the Union for Reform Judaism, asked the president to direct Attorney General Loretta Lynch to review a “flawed” 2007 Justice Department memo that said the Religious Freedom Restoration Act provides for an override of nondiscrimination laws for government-funded religious organizations.

“RFRA was not intended to create blanket exemptions to laws that protect against discrimination,” says the letter sent to Obama Thursday (Aug. 20) and announced by Americans United for Separation of Church and State.

The White House has received the letter and a spokeswoman said “it will respond in due course.”

A similar letter, supported by 90 organizations, was sent to then-Attorney General Eric Holder in June 2014.

In a Thursday blog post, Americans United noted that signatories of the new letter say the memo is being cited by some government-funded groups to refuse medical care to some sexual abuse victims or discriminate against LGBT employees, saying they have religious objections.

Obama originally campaigned against the hiring discrimination policy that dates to the George W. Bush administration, vowing to change it once he was in the White House.