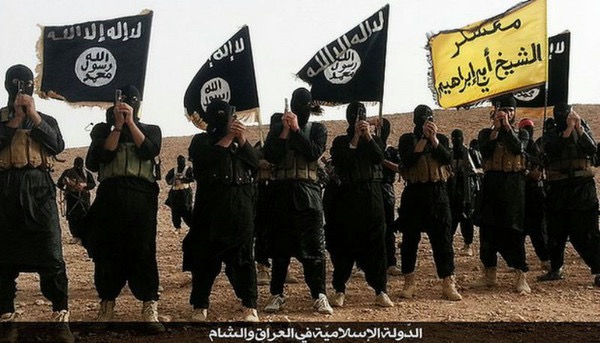 The ‘Splainer is an occasional feature in which RNS staff offers facts and background on a religion-related event, person or group in the news.

(RNS) The terrorist organization murdering people across the Middle East and now — with the massacres Friday (Nov. 13) in Paris — in Europe is known by several names and acronyms. What does each mean, and why would a person use one over another?

Q: Al-Qaida is al-Qaida. Hamas is Hamas. But the Islamic State can be “ISIS,” “ISIL” and “Daesh.” Why so many names?

A: Put the group’s Arabic name into the translation machine, and you get different renderings in English.

The first part of the original name — Dawlah islamiyah fi al-Iraq wa Bilaad al-Shaam — is straightforward: “Islamic State in Iraq.” But you’ve got some room for disagreement on “Sham,” which can be “Syria” or “Greater Syria” or “the Levant.” Go with “Syria” and the acronym becomes ISIS. If you choose “Levant,” your acronym is ISIL.

You could also say the “Islamic State,” the name the group now prefers. But many call that wrongheaded or offensive or both. It is not a state. And there is nothing Islamic about it, said Imam Sayyid M. Syeed of the Islamic Society of North America. “It’s misusing the name of Islam in such an ugly way,” he said.

Q: So the “L” in ISIL refers to the Levant, which is what? And why might this be a better translation than ISIS?

A: The Levant encompasses a great swath of land, not just Syria, but the region east of the Mediterranean from Egypt all the way to Turkey. It includes Jordan, Israel, and the Palestinian territories. Using the term ISIL, as the U.S. government does, recognizes the group’s desire to control a region beyond the borders of Syria and Iraq.

A: “Daesh” is simply the acronym for the name in Arabic, and it’s used by some Arabic speakers, the French government and others. Though President Obama still uses the term ISIL, people noticed that he chose “Daesh” when he denounced the group on Monday after the Paris massacres. Secretary of State John Kerry has been using “Daesh” for a while. That may be because it is commonly used by his counterparts overseas, say analysts. 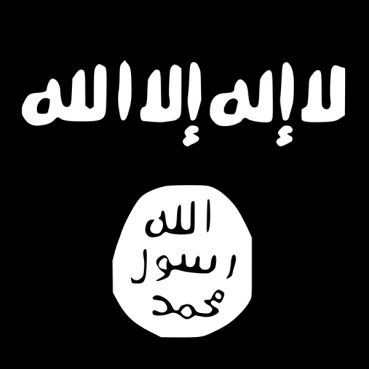 Q: I heard that ISIS hates the word “Daesh.”

A: They despise it, to the point of threatening to cut out the tongues of those who use it. But why, given that it’s just an acronym for the name the fighters made up themselves? “Daesh” has allowed Arabic speakers to play with the name in pejorative ways, because it sounds like or rhymes with many words that have  negative connotations — “daes,” for example, which means someone who tramples something underfoot, or “dahes,” the Arabic word for “sower of discord.”

“The main reason to call it ‘Daesh’ is because they don’t like it,” said David Pollock, a senior fellow at the Washington Institute for Near East Policy and an Arabic speaker. “It’s for spite.”

Q: Why do I feel a little pretentious saying “Daesh”?

A: Because you don’t speak Arabic? Some people think it’s showing off, as if to say, “I’m worldly and know the real name, in a foreign language.”  Maajid Nawaz, who runs the anti-extremism think tank Quilliam, is one of those Arabic speakers who wish non-Arabic speakers would remove “Daesh” from their vocabularies. He made the point on Facebook recently that the word really means nothing in Arabic and said that those who drop it into anything other than their Arabic conversations are annoying:

“Sorry but I detest it when people don’t do (expletive) about extremism, yet parade their rebel credentials in my face by saying DA’ESH at me, in an Arabic accent. And they don’t even speak Arabic.”

Q: Why has the group shortened its name in the past few months, simply to “Dawlat al-Islamiyah” or the “Islamic State”?

A: It’s dropped the geographic modifiers — “in Iraq, in the Levant” — which imply physical boundaries. In members’ eyes, the streamlined name “means there are no borders,” said Pollock. “There is no Iraq and Syria, no Egypt or any other country that we know. They want it all to be one undifferentiated Islamic state.”

Q: What about the news media, which by and large persists in using “Islamic State” and “ISIS”?

A: Journalists tend to call a group by the name it has given itself, reasoning that this consistent policy makes the most sense for news organizations reporting the facts, as opposed to their point of view. Also, wordsmiths may appreciate, as Pollock notes, that “ISIS” sounds more “like a real word.”

News
‘You are not alone!’ Pope makes final appeal to Iraqi Christian community
Follow us on Facebook!
Submit your photos to RNS