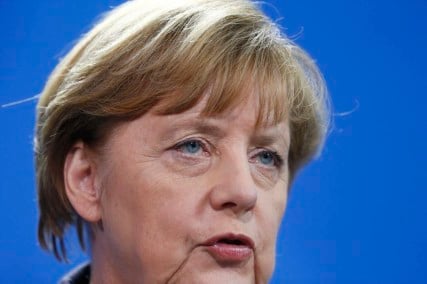 Speaking in the Jewish museum in Berlin on Wednesday, Merkel said the influx of hundreds of thousands of migrants, many fleeing war and poverty in the Middle East, was a great opportunity if Germany properly conveys what it means by integration.

“This is not about forgetting your own roots but living with your roots within our values and social order, and part of this is the unrelenting fight against any form of anti-Semitism,” Merkel said on Wednesday.

The leader of Germany’s Jewish community has said an influx of asylum-seekers from cultures where hostility towards Jews is common could feed anti-Semitism.

He has also called for an upper limit on the number of refugees arriving, an idea that Merkel has rejected.