A Mississippi man with a history of armed robbery and theft has been arrested and charged in the stabbing deaths of two Roman Catholic nuns at their home earlier this week, but no motive has yet been determined, according to local authorities.

“Sanders was developed as a person of interest early on in the investigation,” Mississippi Bureau of Investigation Director Jimmy Jordan said.

Sanders’ motive was unclear, said Willie March, sheriff of Holmes County, Miss., where the suspect is being held until his initial court appearance.

March said in a phone interview that Sanders has a history of robbery and theft. He is thought to have stolen the victims’ car.

Both victims were nuns who worked at a clinic in Lexington, Mississippi. Sister Paula Merrill and Sister Margaret Held were found stabbed to death by a co-worker on Thursday after they failed to show up at work, police told local media.

The victims’ car was discovered less than a mile from their home, according to a CNN report. Initially local press said authorities indicated robbery as a potential motive, but the report said nothing was taken from the house. 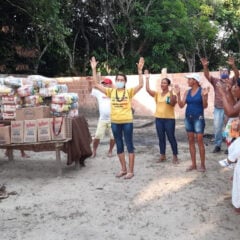 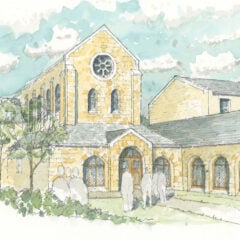 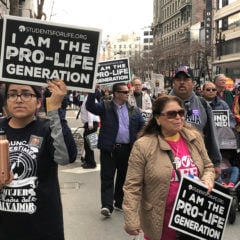 Arts & Culture
Trump’s California funding threat over abortion puts nuns in unexpected spot
News
Nuns hope to be disciples of hope in changing landscape of human trafficking
Follow us on Facebook!
Submit your photos to RNS