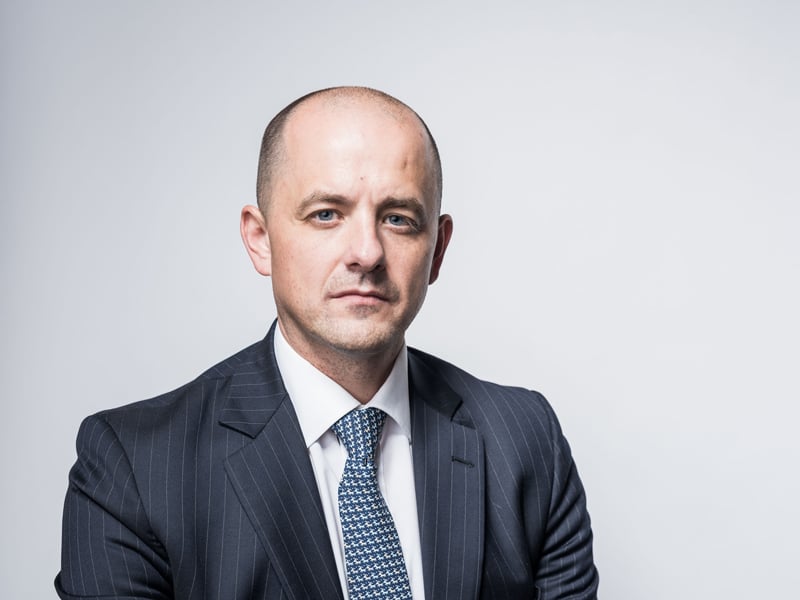 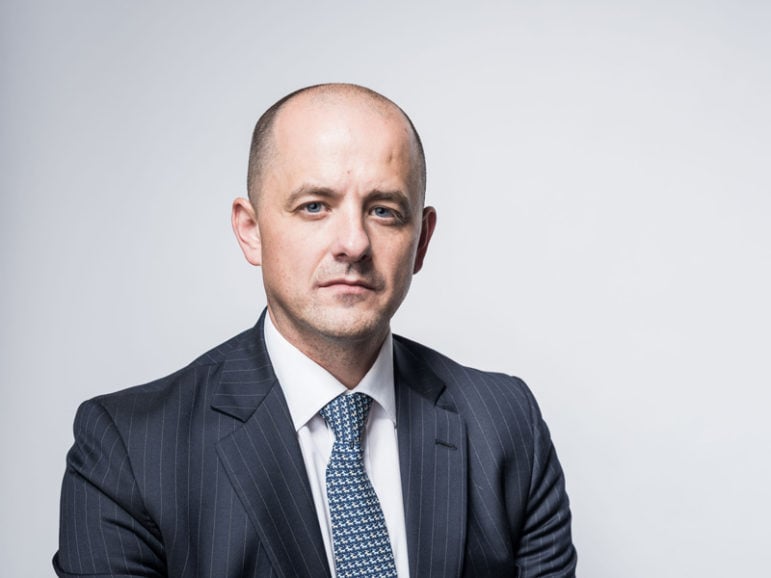 (RNS) BYU political scientist Quin Monson was quoted in The Globe and Mail as saying that “Any Republican with a pulse should be able to get into the 60-percent range” in Utah, whereas Donald Trump has been averaging half that in the state's recent polls.

Heck yeah, it's epic. It wasn't that long ago that a Republican presidential nominee didn't even have to campaign in Utah. The Mormon vote was guaranteed.

Not this year. Across the internet, stories abound about Trump's utter failure to earn the trust of Utah voters, about two-thirds of whom are Mormon.

One of the most interesting revelations of the survey was how many -- or, I should say, how few -- of the supporters of Ted Cruz and John Kasich, who came in first and second place in Utah's GOP primary, have since fallen in line behind the party's nominee. Just 29 percent of Cruz's supporters in Utah went on to back Trump, and only 4 percent of Kasich voters. More than half of Cruz's supporters have cast their lot with McMullin.

A UtahPolicy.com poll showed McMullin and Trump neck-and-neck, with Trump barely edging out the independent candidate. Two and a half weeks before the election, a Utah victory is well within reach for McMullin, whose star is rising quickly even as Trump's is self-destructing.

And Mormons have been speaking out individually against Trump. After the last debate, LDS mother of six Alyson Draper wrote a public Facebook post in which she described the traumatic experience of a late-term abortion to save her life, which she described as "the worst moment" of her life and "nothing like" what Trump had described in the debate.

New York magazine featured "7 Popular Mormon Bloggers on Why They Would Never Vote for Donald Trump," including several who have voted Republican in the past but simply cannot countenance his crassness, his assaults on women, and his remarks about immigrants.

Some Mormons are voting for Clinton, who -- at between 24 and 28 percent of the Utah vote in recent polls -- is doing better than many Democratic candidates have in the perennially brick-red state.

McMullin, the principled conservative appealing to many right-leaning Mormons, is on the ballot in 11 states. 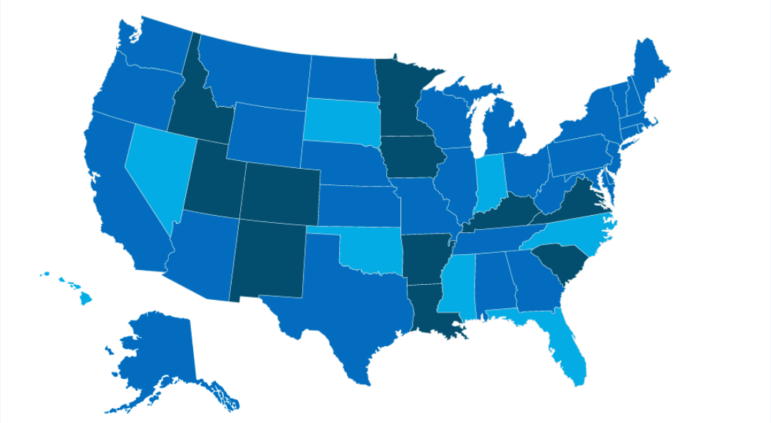 Does he have a shot at taking Utah? You bet he does. He is gaining momentum fast in this, the homestretch.

Traditionally, some voters who say early in the race that they support an independent candidate will eventually fall in line behind one of the two major party nominees when they actually go vote. But they do this because of a sense of futility, a fear that their vote will be "wasted" on a third-party candidate.

There's no futility in the minds of Utah voters, because Evan McMullin actually has an excellent chance of winning.

It is a symbolic victory for conservative Mormons, given that Clinton has all but locked up the national election and McMullin is assuredly not going to the White House.

But Mormon voters will take a symbolic victory that allows them to maintain their integrity over blind loyalty to a once-great political party that has recently devolved into racist rhetoric, name-calling, and the excusing of sexual assault.