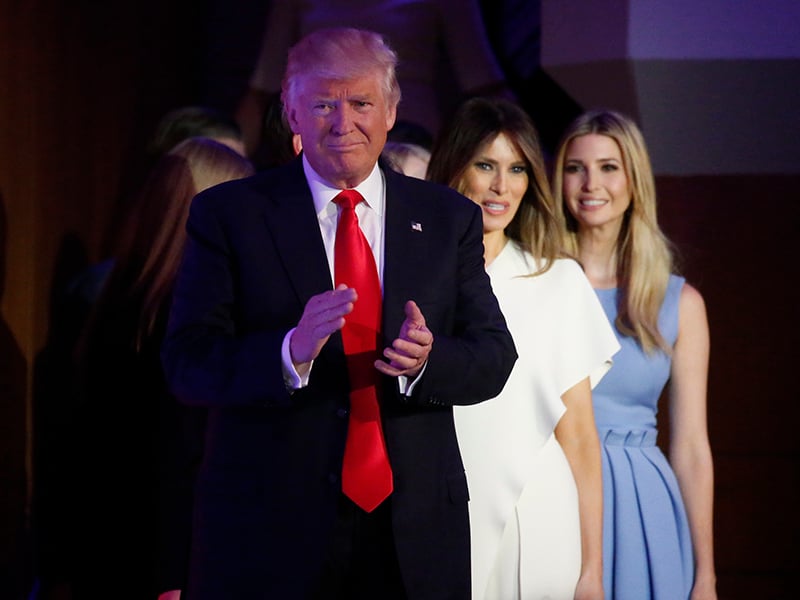 If there are typos in this blog, forgive me.

I am typing it with shaking hands.

Because, in the end, it just didn't matter.

It did not matter, because the anger, and fear, and frustration -- and hatred, and misogyny -- were just too deep.

A coincidence: today happens to be the 78th anniversary of Kristallnacht, the Night of Broken Glass.

On that night, Emil Fackenheim was in a cell in Germany, along with more than twenty Jewish men. Fackenheim would go on to become one of modern Judaism's most perceptive thinkers, but at the time, he was a 22 year old rabbinical student.

One of Fackenheim's cell mates accosted him: "You know more about Judaism than the rest of us here. You tell us what Judaism has to say to us now!"

Fackenheim admitted: He did not know what to say.

I am not sure that I can do any better than Fackenheim. Let me try.

Yes, many American Jews are angry. And sad. And afraid.

But this would be the time for us, and for our institutions, to remember that there are other Others who are also afraid. Time to renew and update our conversations with Hispanics and Muslims communities -- and tell them that we hear them, that we understand their fears and concerns.

And, not only their concerns. The concerns of others as well. The others, whom most Jews never see.

Yes, this part is going to be real hard.

The Nobel laureate, Bob Dylan, sang: "Something is happening here and you don't know what it is -- do you, Mr. Jones?"

We are all Mr. Jones. And something is happening here and we didn't know what it was.

Until last night, when we looked at the electoral map -- state by state, county by county.

It is called Jewish -- and Un-Jewish-- Geography.

Those places where Jews, academics, blacks, and other minorities live? Those were cities and many suburbs. They voted for Clinton.

The counties that voted for Trump were, overwhelmingly, places where Jews and other minorities do not live.

Yes, they live in rural areas. And they lived in small towns, in places that Jews either don't go to, or haven't live in for seventy years.

In the words of my son, Gabriel Salkin:

Our failures last night are our own. Mine, yours, ours. We thought we could win because we knew he was a fascist, a racist, a sexist; and made that apparent. But we forgot that our intellectual privilege blinds us from the others. Being a racist or a sexist means nothing to many of the working class, who lack the desire or time or education or mental bandwidth to contemplate intersectional identity politics when they struggle with a country they do not recognize, political inaction, or the opiate addiction crisis, or complete economic dejection.

It shows that we have so far to go as a country to defeat racism, sexist, isolationism, hyper militant capitalism. But the liberal and intellectual caste encircled the wagons and shuttered the others out. We had the privilege of intellectual power without sharing and empathizing with the others. To call someone a racist or a sexist is not the worst thing you can call someone to a very large amount of this country. Being "corrupt" or "crooked" is a far greater failure of character to many.

Can we bring that America back -- an America where hatred and bullying is, itself, stigmatized? Maybe. But, it will take work.

David Brooks advocates for a return to moral virtue and a restoration of the power of community. Maybe he's not wrong. In a future where our government may fail us, we are going to have to turn to each other a lot more. That means a breakdown of barriers between groups, races and creeds. It means seeing each other as people, not a collection of identities that divide people. It means no more safe spaces when we don't have the luxury. We need to rely on each other and love each other and understand each other.

I am thinking of the legend about the wicked biblical city of Sodom. With evil swirling all around him, a man sat in the town square -- and screamed.

Someone asked him: "Do you think that your screaming will change the world?"

He answered: "I don't know whether my screaming will change the world.

"But, at the very least, the world will not change me."

That sound you hear from this blog?

Those are my screams.