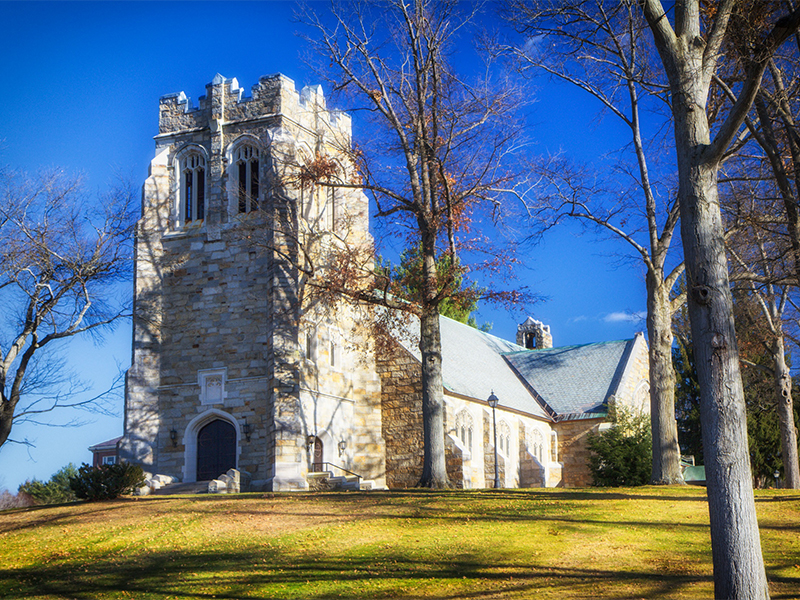 (RNS) The Massachusetts campus started by 19th-century evangelist Dwight L. Moody will be turned over to Catholic and Protestant groups after a yearslong search process.

The gifting of the former Northfield Mount Hermon School campus to Thomas Aquinas College of California and The Moody Center was announced Tuesday (Feb. 7) by the National Christian Foundation. The two groups are expected to take ownership on May 2.

“They do a great job of educating young people, which is part of the mission and legacy of D.L. Moody, which we wanted to perpetuate,” said Emmitt Mitchell, who led the effort for the foundation. “The Moody Center is founded with the emphasis of being a keeper of the heritage, to communicate the legacy of D.L. Moody.”

The campus, which dates to 1879 and has 500,000 square feet of building space, was given to the foundation in 2012 by the Green family, which purchased it in 2009 for $100,000. The Greens, who own the Hobby Lobby craft store chain, invested $5 million in renovations with a plan to give it to an orthodox Christian institution.

After deals with the C.S. Lewis Foundation and Grand Canyon University fell through, the Greens authorized the foundation to find new owners.

“We are deeply grateful to the National Christian Foundation for this magnificent gift of the Northfield campus, and we are extremely thankful for their help in creating a $5 million matching grant fund to help Thomas Aquinas College launch its educational program in Massachusetts,” said Thomas Aquinas College President Michael F. McLean.

His school, a Catholic liberal arts school that began in 1971, expects to open its East Coast branch on the campus in the fall of 2018.

The Moody Center, a new nonprofit, hopes to restore historic aspects of the campus, including a 2,200-seat Moody Auditorium where the evangelist held revivals. With a $5 million matching grant from the foundation, it also plans to develop a museum and archives.