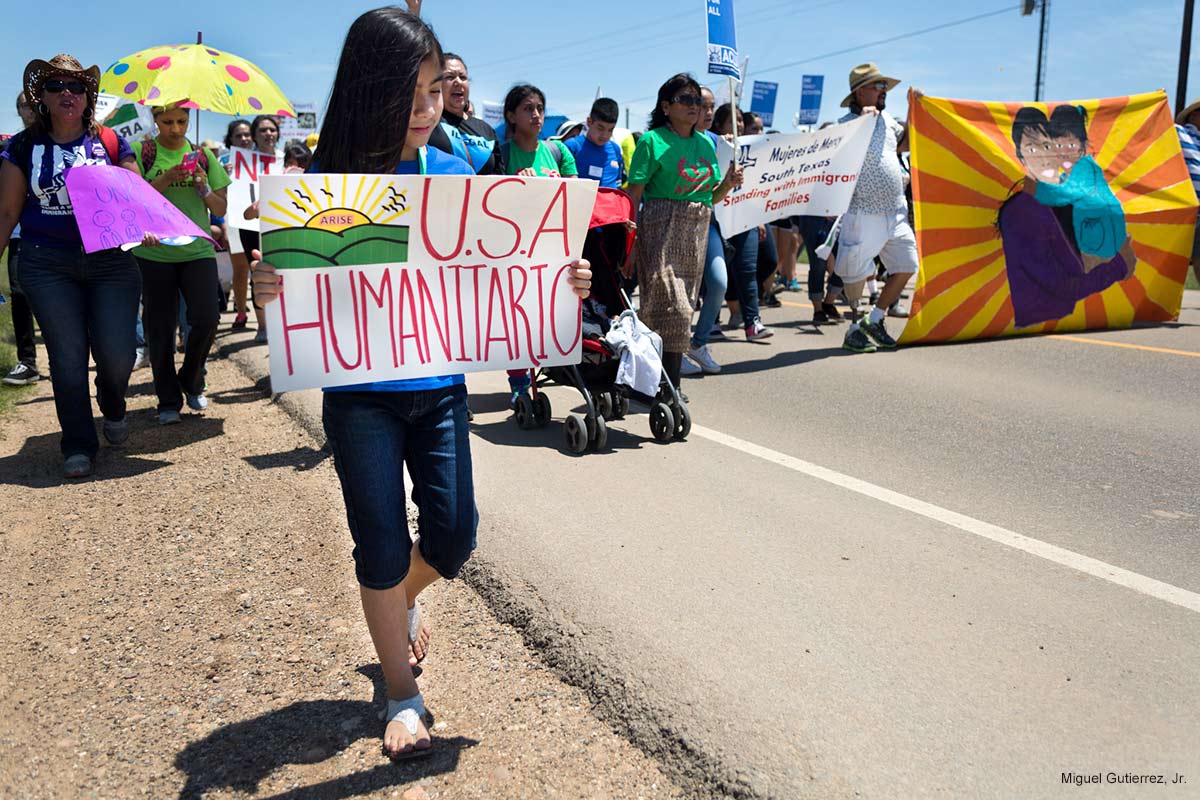 United Methodist Women laments the Deferred Action for Childhood Arrivals (DACA) program rescission and the fear that this move imposes on young undocumented immigrants in the only homeland they have ever known.

We stand with these most vulnerable youth, and we affirm the United Methodist Immigration Task Force’s call to the church to act for justice on their behalf. We urge United Methodist Women groups and members around the country to stand alongside the Dreamers.

We call on United Methodist Women members to: