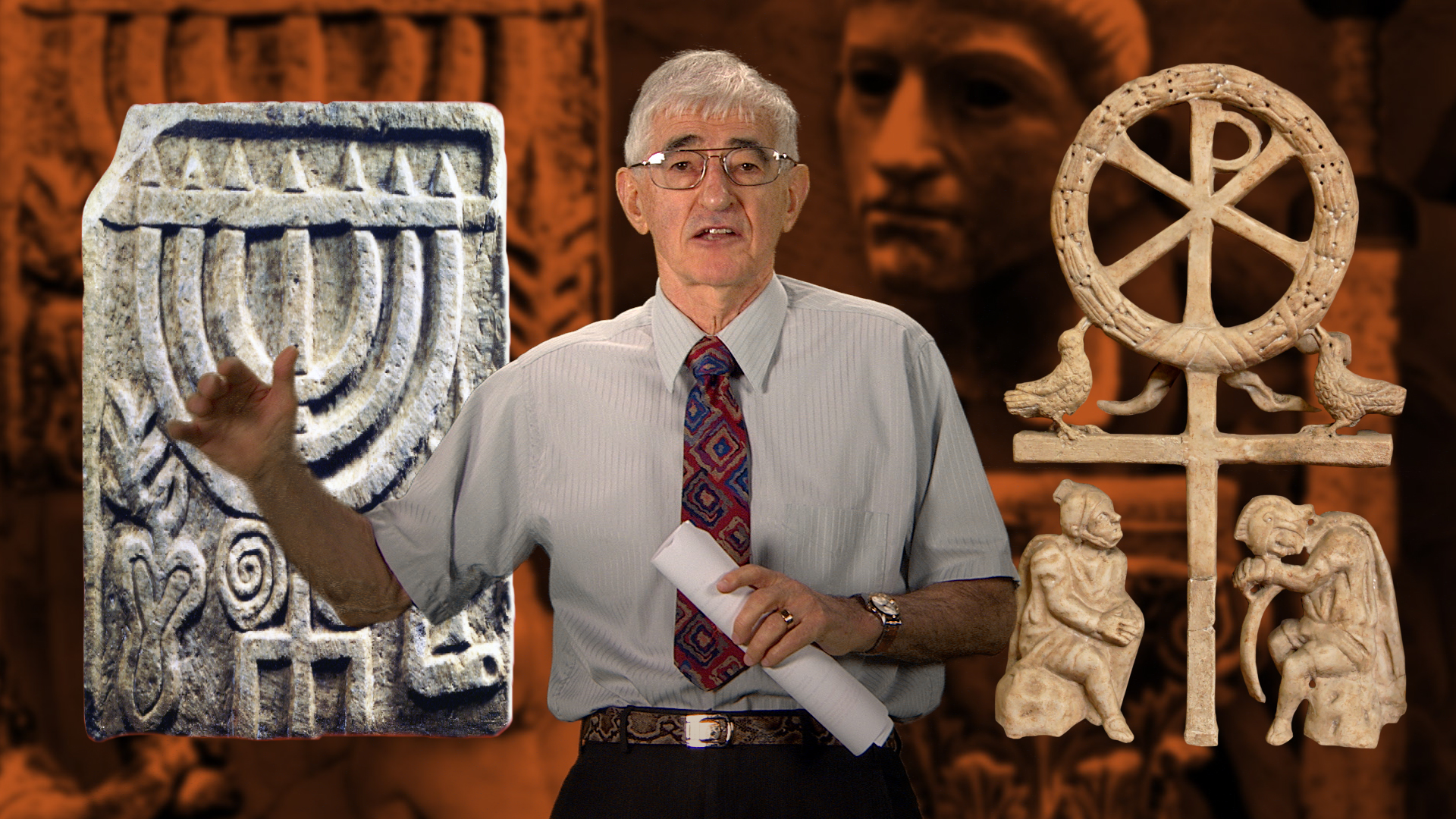 “The Challenge of Paul,” a video resource for church small groups, university classes and individual study is now shipping from FAITHANDREASON®. New Testament scholar and prolific author John Dominic Crossan shares groundbreaking work on competing narratives surrounding one of early Christianity’s most controversial figures: the Apostle Paul, including attempts to censor his truly radical nature by attributing biblical books to him that Crossan argues he may not have written.

“What’s going on is an attempt to de-radicalize the Jewish radical Paul, to pull him back into the normalcy of Roman culture and Roman civilization,” Crossan says. “Paul was taking on the Roman empire. This was not Christianity against Judaism. This was Christian Judaism versus Roman imperialism.”

John Dominic Crossan’s lifelong search for the Paul of history sheds new light on Paul’s resistance to imperial Rome and why he is more relevant than ever today. Sessions include “How to Read a Pauline Letter,” “The Romanization of a Radical, “Jewish Covenant vs. Roman Empire” and more. Volumes 1 and 2 of “The Challenge of Paul” are shipping now.

Each volume is a video series collection available as either a DVD set or on USB drives. Segments are 12-18 minutes, designed for class viewing and directed conversation. Teacher guides and complete digital transcripts help facilitate discussion on this seminal figure in early Christianity.

In this provocative series, Crossan confronts our traditional understanding about Paul that seems to support anti-homosexuality, slavery, patriarchy and the subjugation of women. This scholarly series on one of Christianity’s and the West’s formative writers and thinkers is a critical addition to any Bible-study program, religious library or university classroom.

Find “The Challenge of Paul” and a variety of biblical scholarship and resources on faithandreason.org.

John Dominic Crossan is an Irish-American New Testament scholar, historian of early Christianity and former Catholic priest who has produced both scholarly and popular works. His research has focused on the historical Jesus, on the anthropology of the Ancient Mediterranean and New Testament worlds.

Faith And Reason promotes critical thinking about historical and traditional Christianity and its relationship with other religious traditions to inspire individuals to work for social and economic justice in our world.