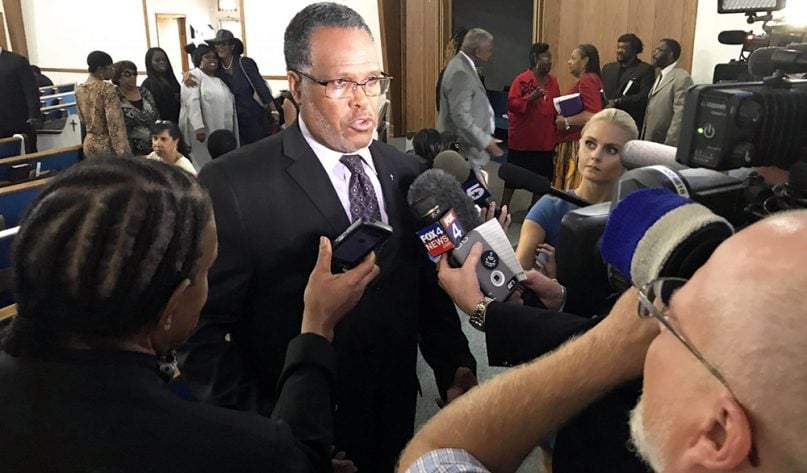 DALLAS — The preacher stood wearily on stage, wiping tears from his eyes.

The mayor, working to bring healing to a city of 1.3 million, sought solace on a front pew.

Allison Jean, mourning the fatal shooting of her son Botham Shem Jean by a police officer, wailed as the 250-member, predominantly black congregation sang hymns such as “Trouble in My Way.”

“I know that Jesus — Jesus— he will fix it after a while,” the church sang.

Television and newspaper cameras captured the emotion — and the heartbreak — as the Dallas West Church of Christ gathered to worship just days after the inexplicable killing of 26-year-old Botham Jean in his own apartment.

The recent Sunday was no ordinary Lord’s Day for the congregation, which was grieving the sudden loss of a beloved song leader and Bible class teacher — and doing so under an immense media spotlight stretching from Texas all the way to the Caribbean island nation of St. Lucia. 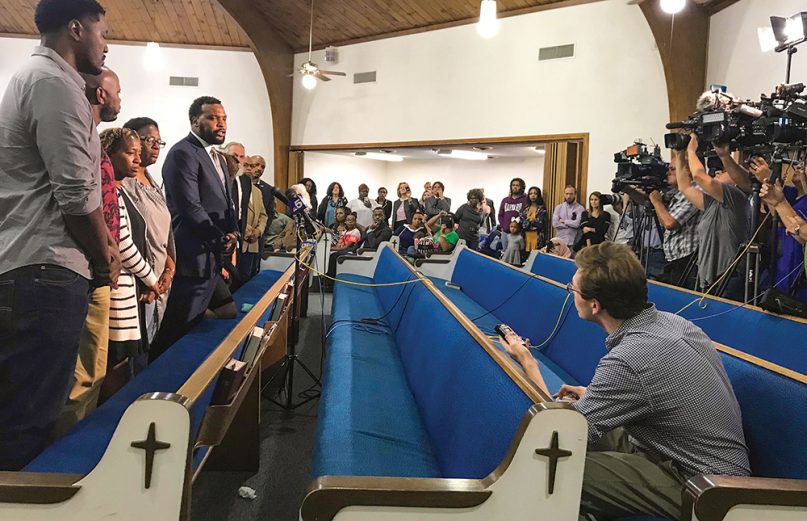 Attorney Lee Merritt, left, with Botham Jean’s mother, Allison Jean, to his right, speaks to the news media at the Dallas West Church of Christ after a prayer vigil on Sept. 8, 2018. RNS photo by Bobby Ross Jr.

“Somebody like Bo — why?” church member Sherron Rodgers said, uttering the question on everybody’s mind. “Why did it happen to somebody like him? I’m just sad.

“He was a special, kind person who would never mess with anybody,” she added. “He’d take off his jacket and give it to you. That’s the kind of person he was.”

According to those who knew him, Botham Jean was a devoted man of faith with a “beautiful” and “powerful” singing voice.

He was baptized at age 10 in his native St. Lucia and moved to the U.S. at age 19 to attend Harding University, a Christian liberal arts university in Searcy, Ark. He often led worship at Harding’s daily chapel assembly and served for three years as a ministry intern with the nearby College Church of Christ.

Officer Amber Guyger, who lived in the same apartment complex as Botham Jean, was charged Sept. 9 with manslaughter and booked into jail before posting bond.

According to an arrest affidavit filed by Texas Ranger peace officer David L. Armstrong, Guyger worked her shift Sept. 6 and then returned home. At the apartment complex’s multi-level garage, she parked on the wrong floor and then mistook Botham Jean’s home for her own. After entering through his slightly ajar door, she confused him with a burglar and opened fire.

But for the victim’s mother, a former top government official in St. Lucia, many perplexing questions remain. The official narrative about how her son died doesn’t make sense.

“The No. 1 answer I want is: What happened?” said Allison Jean, who was joined at a recent news conference by attorneys and Allen Chastanet, the prime minister of St. Lucia, a nation of 178,000 people. “I have asked too many questions and been told there are no answers yet.”

At the microphone, Allison Jean was flanked by Botham Jean’s older sister, Allisa Findley, and his younger brother, Brandt. Noting that Botham Jean was her middle child, the mother said, “I stand in the middle to represent Botham.” 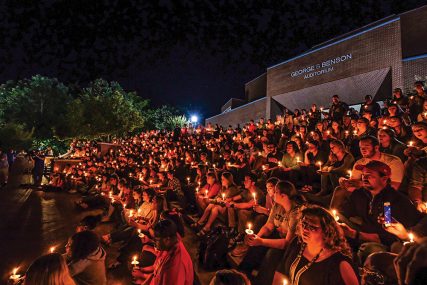 This week, a group of Dallas religious leaders, including megachurch pastors Matt Chandler of the Village Church and T.D. Jakes of the Potter’s House, wrote a letter expressing grief over Botham’s death and calling for “fair, consistent application of the law” in the investigation. Guyger’s status as a police officer should give her “no advantage in the current investigation nor upcoming prosecution.”

“We demand full transparency, consistency, and integrity in the days ahead as the judicial process progresses,” they wrote.

A criminal investigation is ongoing. So far, Guyger has not faced disciplinary action from the Dallas Police Department for the shooting.

At the Dallas West Church of Christ, minister Sammie L. Berry said the congregation will work to support the family and make sure justice is served.

“Bo was an outstanding young man,” Berry said of Botham Jean, who had started preaching occasionally on Sunday nights. “You just can’t think of how this could happen to him. I mean, all he did was go to work, go to church, help people. 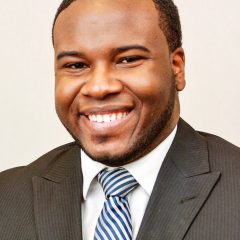 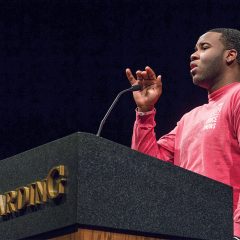 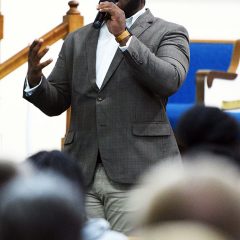 Allison Jean told the congregation at a prayer vigil that her middle son “did everything with a passion,” including serving the Lord.

“I can never give up because I know that Botham is singing with the angels, and I want to be in that choir,” she said. “I want to see my son. I want to look upon his face.”

While much of the national conversation focuses on race, she said Botham Jean “never saw color. He never saw race. He wanted all of us to unite, to be together.” 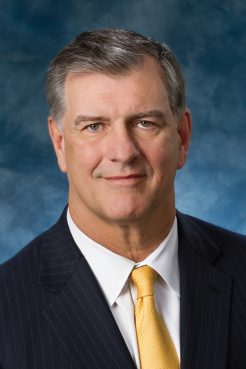 At the end of the service, Rawlings told the congregation he came not in an official capacity but as a citizen, “wanting to soothe some of my hurt because the city of Dallas is hurting so bad.

The mayor drew cheers when he agreed with Berry that “we all need to be like Bo.”

“God bless you,” Rawlings said as he wrapped up his remarks. “Let us pull together. We will be a better city once we know the truth and once we come together and heal.”

Tommy Bush, a retired executive minister, works with a small congregation in Romance, Ark., an unincorporated community about 20 miles west of Searcy.

Bush, 70, served as a professional mentor to Botham Jean his senior year in college and helped the accounting graduate land a job with PwC, formerly known as PricewaterhouseCoopers, in Dallas.

The two became close friends and worked together to support missions in St. Lucia and Kenya. 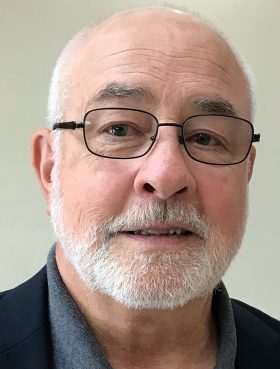 “His theology — his philosophy — was to get as good a job as he could and to make money to be able to give,” said Bush, who came to worship with the Dallas West church and comfort Botham Jean’s family. “He had great ideas for serving poor children and orphans in St. Lucia.”

“I just hope that she has the indwelling presence of Christ,” Bush said, breaking into tears, “because Botham will be the first one in line to give her a hug and welcome her home.”