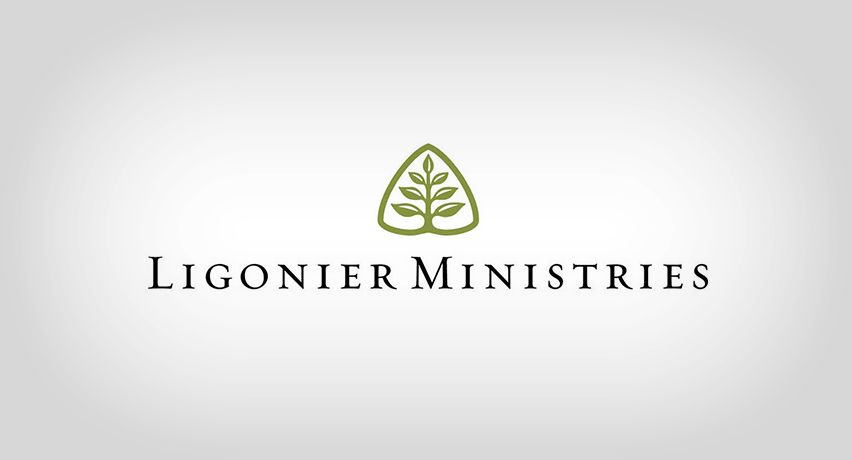 A major new survey released today reveals that evangelicals are confused about some core doctrines of the Christian faith.

Ligonier Ministries’ 2018 State of Theology survey was conducted by LifeWay Research, which interviewed a representative sample of 3,000 Americans. The full survey results are available online at TheStateOfTheology.com.

Evangelicals
A majority of evangelicals said (1) that most people are basically good, (2) that God accepts the worship of all religions, and (3) that Jesus was the first and greatest being created by God the Father. However, all these beliefs are contrary to the historic Christian faith.

U.S. adults
Overall, U.S. adults appear to have a superficial attachment to well-known Christian beliefs. For example, a majority agreed that Jesus died on the cross for sin and that He rose from the dead. However, they rejected the Bible’s teaching on (1) the gravity of man’s sin, (2) the importance of the church’s gathering together for worship, and (3) the Holy Spirit.

Other revealing results from the survey, covering ethical issues and age variations, will be released separately at later dates.

“The State of Theology survey highlights the urgent need for courageous ministry that faithfully teaches the historic Christian faith. It’s never been popular to talk about mankind’s sinfulness or the exclusive claims of Jesus Christ, but at a time when a darkened world needs the light of the gospel, it’s disheartening to see many within the evangelical church confused about what the Bible teaches. We hope this survey provides local churches with a little more insight into what people in our neighborhoods and in our pews actually believe.”

“These results are a serious cause for concern. It is the depth of man’s sin that led Jesus to die on the cross. How, then, can a majority of evangelicals say most people are good by nature? Down through history, Christians have proclaimed that Jesus is truly God, not some sort of created being. The evangelical world is in great danger of slipping into irrelevance when it casually forgets the Bible’s doctrine.”
LifeWay Research interviewed a demographically balanced online panel of American adults and received 3,002 completed responses. The survey was carried out from April 24 to May 4, 2018. Ligonier’s previous State of Theology surveys took place in 2014 and 2016. More information can be found at TheStateOfTheology.com.

Evangelicals were defined by LifeWay Research as people who strongly agreed with the following four statements: