(RNS) — Ahead of next month’s special session on sexuality intended to resolve an issue that has dogged the United Methodist Church for decades, a group of affiliated college and university presidents issued a strong call for full inclusion of LGBTQ Christians.

The group, which represents presidents of 93 United Methodist-affiliated colleges and universities, urged the denomination to amend its policies and practices to recognize the “sacred worth” of people regardless of gender identity or sexual orientation.

The three-paragraph statement won unanimous approval in a vote taken Friday (Jan. 4) by the National Association of Schools and Colleges of The United Methodist Church.

“We call upon the leaders of the United Methodist Church at this 2019 Called General Conference to honor the past and current practices of inclusion by amending their policies and practices to affirm full inclusion in the life and ministry of the United Methodist Church of all persons regardless of their race, ethnicity, creed, national origin, gender, gender identity/expression or sexual orientation,” the statement reads.

At issue is the denomination’s rulebook, the Book of Discipline, which bars “self-avowed practicing homosexuals” from being ordained as ministers and forbids pastors from marrying them in the church.

The special session called for Feb. 23-26 in St. Louis is intended to resolve once and for all an issue that has divided the United Methodist Church despite repeated attempts to resolve it going back to the 1970s.

Last year, the denomination’s Council of Bishops endorsed a plan that would allow regional decision-making bodies called annual conferences to determine whether to ordain LGBTQ clergy and allow individual churches to vote whether to perform same-sex marriages in their buildings.

While the university presidents did not formally endorse that plan, they made it clear they want the language on homosexuality in the Book of Discipline stricken. 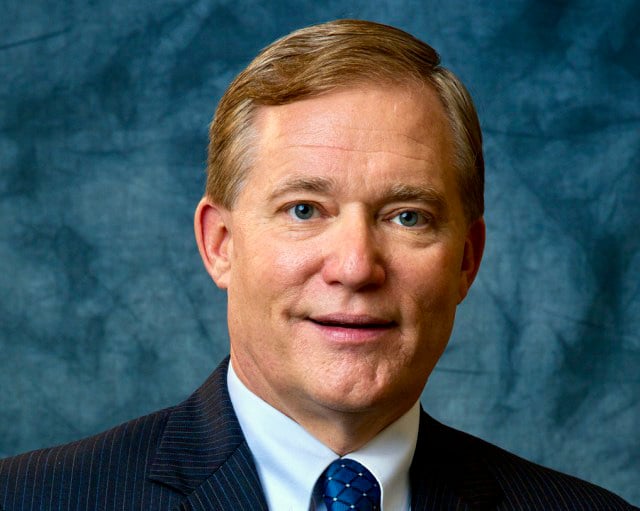 “The presidents are really firm about full inclusion,” said Scott D. Miller, president of Virginia Wesleyan University and a board member of the National Association of Schools and Colleges of The United Methodist Church.

“It is my disappointment and the feeling of many of my colleagues that this has been one of the reasons contributing to a decline in membership and attendance,” Miller said. “The church has not stayed current with the people it serves.”

The statement on sexuality issued by the university presidents is their fourth in the past 13 years. In 2006, 2011 and 2013 the presidents drafted similar statements calling on the church to offer LGBTQ people full inclusion.

Sexuality was so divisive a topic during the denomination’s 2016 conference that 56 different legislative petitions were submitted to try to resolve it. Instead, delegates voted to defer all proposals to a special Commission on a Way Forward.

Last year, that commission concluded its work and put forth three proposals. The Council of Bishops endorsed the so-called One Church Plan, which would allow the most flexibility while keeping the denomination’s various factions together.

Lacking any resolution, the denomination has been plunged into chaos.

Many regional United Methodist bodies have made their own decisions regarding ordination and marriage of LGBTQ people.

In 2016, the Mountain Sky Conference elected Karen Oliveto, a married lesbian, as the denomination’s first openly LGBTQ bishop, and dozens of individual pastors have publicly or secretly celebrated same-sex weddings. Some have been summoned to church trials and stripped of their preaching credentials.

But while the United Methodists’ 7 million U.S. adherents might be inclined to change the rules regarding gays and lesbians, the denomination is a worldwide body active in 136 countries. Many of its African churches oppose any steps toward LGBTQ inclusion.

Regardless, some university presidents said they would disaffiliate rather than back down, though that was not mentioned in the statement.

“Some institutions that feel very strongly about inclusiveness could very well say we no longer wish to be affiliated with a denomination that, in their view, discriminates against the LGBTQ people,” said Miller. 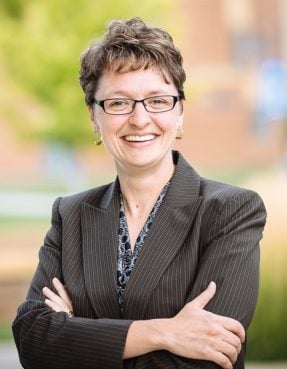 Many of the universities that backed the statement receive some financial support from the United Methodist Church, mostly for chaplains or scholarships, ranging from $50,000 to $1 million annually. But many of the schools also receive financial contributions from churches in their region as well as individual United Methodist donors.

Amy Novak, president of Dakota Wesleyan University, in Mitchell, S.D., about 75 miles west of Sioux Falls, said she’s aware that some in the denomination may want to withdraw support for her school because of its inclusive approach to sexuality. But she said she’s prepared for that.

“Ultimately, I think we’re doing the higher good by continuing to welcome students of all backgrounds to our campus in support of the kind of transforming education that United Methodist institutions offer,” Novak said.

And, she ventured, that’s what John and Charles Wesley, the 18th-century founders of Methodism, would have wanted.