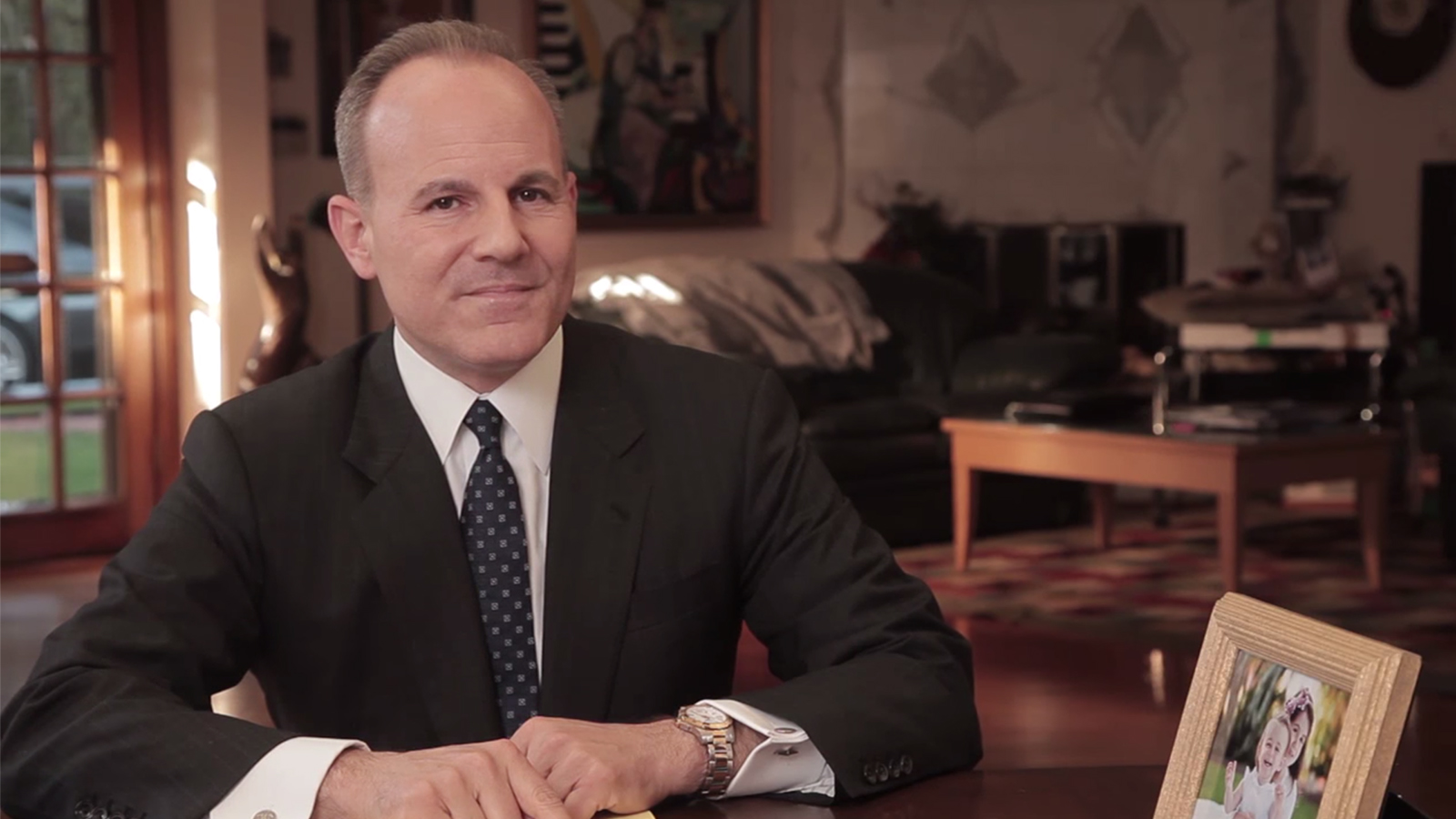 Elan Carr is set to be nominated as the anti-Semitism envoy. Video screenshot
February 5, 2019
Yonat Shimron

(RNS) — More than two years into his administration, President Trump is set to name a Los Angeles prosecutor as his anti-Semitism envoy, a post many Jewish leaders and interfaith activists have repeatedly pleaded with the president to fill.

Elan Carr, 50, a U.S. Army veteran who served in Iraq and was national president of the Jewish fraternity Alpha Epsilon Pi, will be nominated by Secretary of State Mike Pompeo, according to published reports.

Last month, the House of Representatives overwhelmingly approved a bill elevating the position to ambassador level. It also set a 90-day deadline for appointing an envoy. The Senate has not yet acted on the bill. 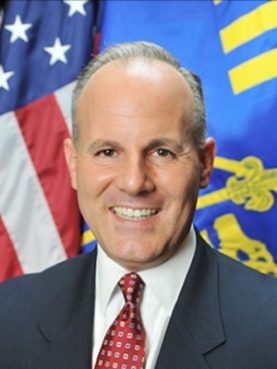 Many Jewish leaders, citing a spike in anti-Semitism worldwide, have long advocated for filling the position. Just last week, a Holocaust monument was vandalized in Thessaloniki, Greece, and Polish far-right nationalists demonstrated at Auschwitz during an annual ceremony marking the camp’s liberation.

Carr was headed this week to a conference on anti-Semitism in Bratislava organized by Slovakia, according to JTA. He served most recently as a criminal gang prosecutor with the Los Angeles County deputy district attorney’s office. A Republican, he unsuccessfully ran for Congress in 2014 against Democratic Rep. Ted Lieu.

Carr’s grandfather was a leader in the Jewish community of Baghdad and was imprisoned there under Iraqi leader Saddam Hussein for supporting Israel’s founding. The family moved to Israel in 1950, and his mother later immigrated to the U.S., the Cleveland Jewish News reported.

In 2003, during his U.S. Army tenure, Carr served as an anti-terrorism officer in Baghdad.

“Carr will face some tough challenges during his tenure,” said Ira Forman, former anti-Semitism envoy from 2013 to 2017 and now a visiting professor at Georgetown University and senior adviser on anti-Semitism to Human Rights First. “His first will likely be in Europe, where some government leaders are embracing anti-Semitic tropes and distorting the history of the Holocaust to achieve policy ends.”