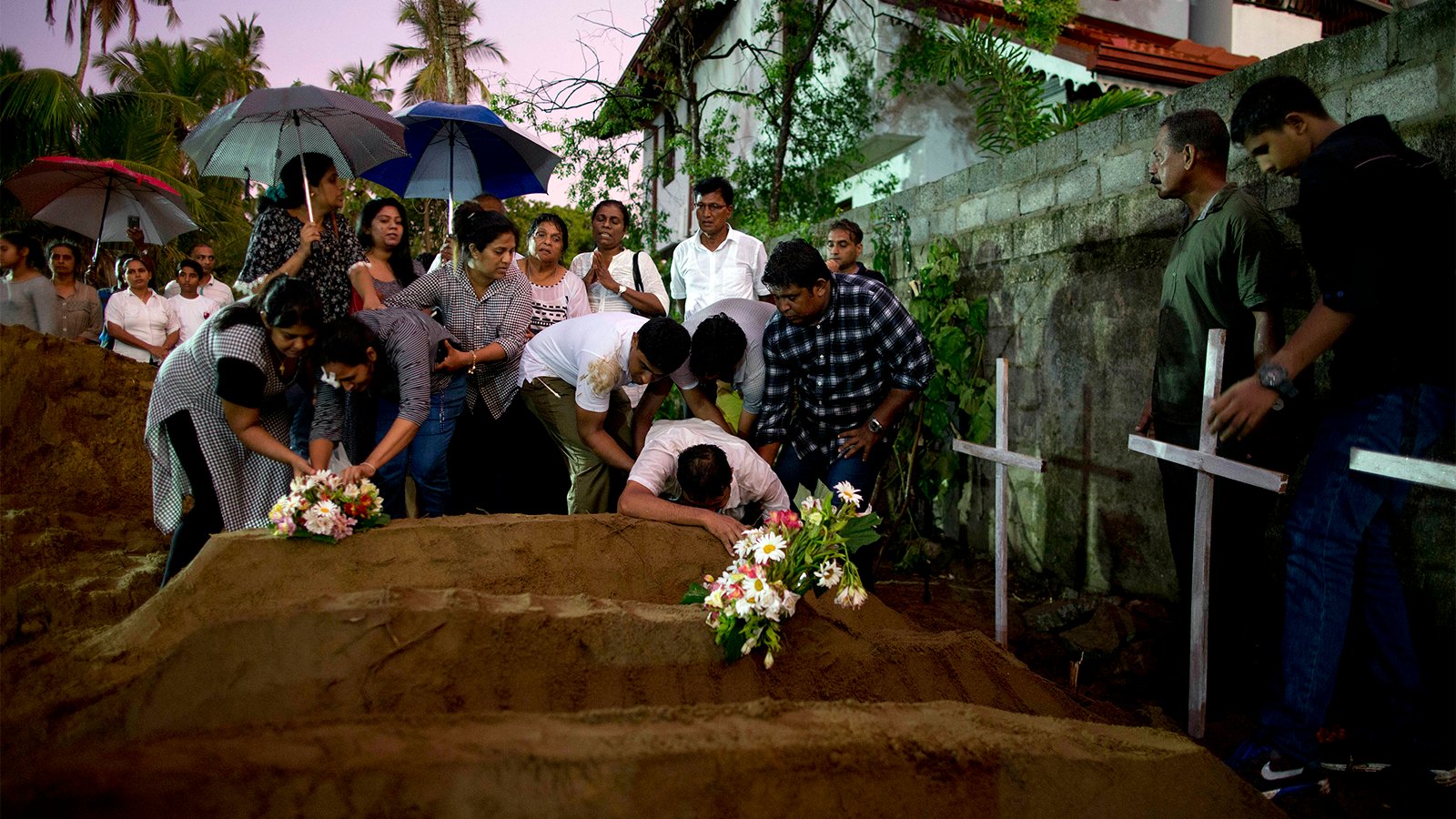 (RNS) — Two of my closest friends are Episcopal priests.

I know. This sounds like the beginning of a joke. "Two priests and a rabbi walk into a bar..."

Except it is not.

For several years, at this season, we have used these words to wish each other well.

The rabbi: "May Christ rise for you."

The Episcopal priests: "May you get out of Egypt."

Some of you might be confused, or even offended, that I would use such theologically weighty language at this season to affirm a religious truth that is definitely not my own.

What do I mean when I say this?

I am certainly not literally affirming the reality of the Resurrection of Jesus of Nazareth. If I believed that to be true, I would most likely have a different kind of clergy position.

I am saying something deeper, I think, something that has its resonances with what Christian theologians are already saying.

There’s no resurrection story in Mark, just an empty tomb. Those who claim to know whether or not it happened are kidding themselves. But that empty tomb symbolizes that the ultimate love in our lives cannot be crucified and killed. ... For me, the message of Easter is that love is stronger than life or death. That’s a much more awesome claim than that they put Jesus in the tomb and three days later he wasn’t there. For Christians for whom the physical resurrection becomes a sort of obsession, that seems to me to be a pretty wobbly faith. What if tomorrow someone found the body of Jesus still in the tomb? Would that then mean that Christianity was a lie? No, faith is stronger than that.

Christians with a more traditional theology will doubtless disagree with Serene Jones, and, of course, with me.

For me, resurrection is a powerful metaphor of the victory of life over death; hope over despair; compassion over cynicism and callousness.

Pious (and not so pious) Jews also believe in an ultimate resurrection of the dead — techiyat ha-meitim — in messianic times, at the end of history. You are free to believe that, or disbelieve that (I am personally agnostic on the subject), but the lesson is still there.

Death cannot be the most powerful thing in existence. If it were, we would worship death.

Likewise, my Christian friends and colleagues, who wish me: "May you get out of Egypt."

We are trading metaphors with each other; two religions playing theological tennis over the net of our disparate histories and experiences.

They sense what it means to get out of Egypt — both in a national sense and, also, in a personal sense. That is their wish for me. Again, hope over despair.

At this season of hope, it is the least we can do — toss those thoughts at each other like bouquets. 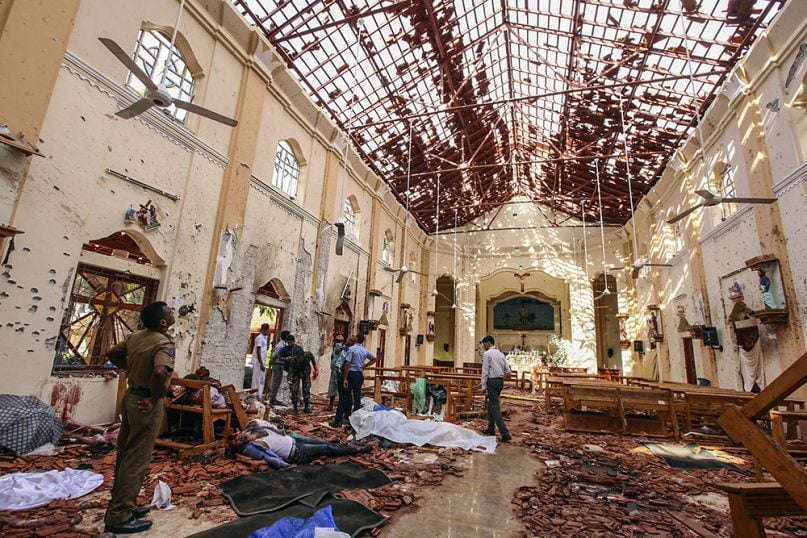 Which makes the events in Sri Lanka all that much harder for me to digest.

The eyewitnesses said, "It was a river of blood" — far, far too resonant with the first plague of the Passover seder, the Nile turning to blood.

Likewise, the tenth plague: How many first-borns were killed in Sri Lanka?

It was not Easter in Sri Lanka.

It was yet another Good Friday, this time, with not one man dead, awaiting resurrection, but with hundreds dead, hundreds maimed and wounded — each one, perhaps, uttering the very Jewish cry of Jesus on the cross: "O God, O God, why have you forgotten me?"

Within one year, the three Abrahamic religions have suffered violent attacks.

And now, the murders in Sri Lanka.

Add to that, of course, the devastating fires at Notre Dame this past week.

Those twin horrors (let me be clear: one accidental; one of human creation) were frontal body blows to the Body of Christ.

Like many, I lack the words. Which is appropriate; silence in the house of mourning is a worthy response.

My hands reach out to my Christian friends, neighbors, colleagues and relatives.

May Christ rise for you.

And, as we sing in the children's Passover song Had Gadya — may God someday come and defeat the Angel of Death.

August 10, 2020
Related Posts
By Hind Makki
Coronavirus restrictions on mosques bring women to the fore
By Natalie White
Priest draws squirt gun in fight against coronavirus
By Associated Press
Eastern Christians mark Easter in shuttered Jerusalem church
By Tara Isabella Burton
Peter, Malchus and our nameless saviors of the coronavirus crisis
By Claire Giangravé
At Easter blessing, Pope Francis addresses the world: ‘This is not a time for indifference’