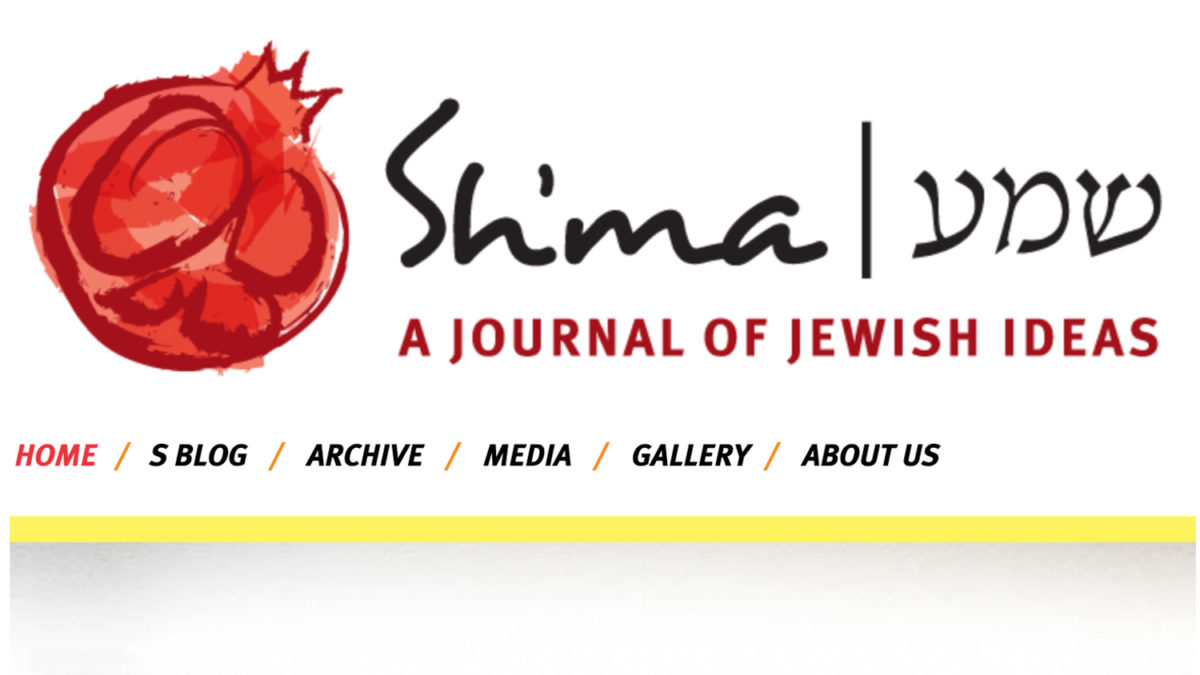 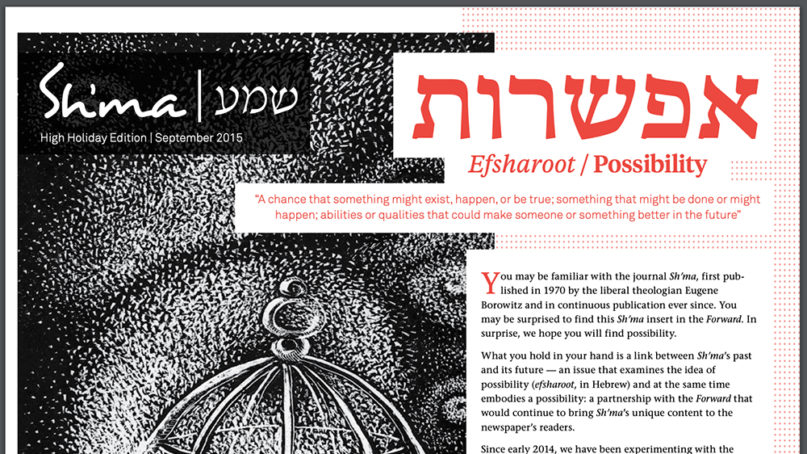 (RNS) — It is as if an old friend has died. Or, for that matter, an aged, benevolent uncle.

I am referring to the announcement that Sh’ma, one of American Judaism’s premier journals, will cease publication.

Sh’ma was born 50 years and 751 issues ago. Its “father” was the late American Jewish theologian and educator Eugene B. Borowitz. He founded Sh’ma as a four-page newsletter. The National Jewish Center for Learning and Leadership took it over. At a certain point, it went online. It expanded its size and updated its format — finally ending its half century, under the capable editorial hand of Susan Berrin, as an independent feature of Forward.

Why am I, as well as others, in mourning?

Because when Gene Borowitz founded Sh’ma, it was an utterly unique — we might say revolutionary — publication.

Borowitz dubbed Sh’ma “a journal of Jewish responsibility.” For Reform Judaism in 1970, the very word “responsibility” was practically revolutionary — that is, a sense of responsibility that would transcend certain universal ethical mandates. 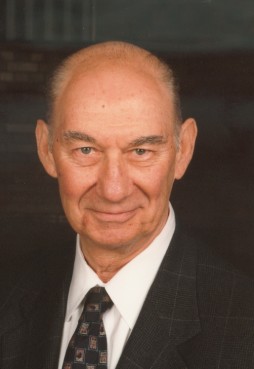 In fact, in 1970, relatively few people were having serious conversations about Judaism — at least, not the compelling Judaism that Borowitz favored, embodied and taught.

Back in 1970, what was American Jewish journalism? It was mostly local community newspapers, and JTA  (Jewish Telegraphic Agency) — news outlets, most of them.

There were exceptions, of course: the scholarly journals, like Judaism; and Jewish Spectator, the unique contribution of Trude Weiss-Rosmarin, a pioneering Jewish feminist and almost forgotten Jewish intellectual thought leader.

But Sh’ma was different, because Borowitz maintained it as a fiercely independent extension of his own quixotic and iconoclastic personality.

I say this from deep personal experience. I had first started reading Sh’ma in high school. While I was in college, I contributed several essays to it — one of which predicted the leftist war on Israel and the Jews. I studied with Borowitz at Hebrew Union College-Jewish Institute of Religion. Years later, I would become his rabbi at The Community Synagogue in Port Washington, New York, at the synagogue where he had once served as spiritual leader.

Gene got me started in the world of Jewish letters. He chose me to be his assistant editor on Sh’ma; others who served included Joan Friedman, Deborah Hachen, Margaret Moers Wenig and Yoel Kahn — all rabbis who wound up becoming thought leaders.

Serving as Borowitz’s assistant was the headiest Jewish experience that a budding Jewish thinker could have imagined.

In those days (1978-1979), the journal’s advisory board consisted of such luminaries as Elie Wiesel, Paula Hyman, J. David Bleich, Arnold Jacob Wolf, Balfour Brickner, Michael Wyschogrod and Harold Schulweis. Several of them were Gene’s oldest and closest friends.

The board was deliberately diverse; Gene was an early proponent of Jewish unity within diversity, and of civil discourse between those who passionately disagreed. To be present at the advisory board meetings, which were soirées at Brickner’s New York apartment, was the intellectual equivalent of a beginning guitar player being allowed to sit in with Eric Clapton, Jimi Hendrix and George Harrison.

And yes, sadly, almost all those who gathered at Brickner’s apartment, almost all are now in the Jewish intellectual salon on high. 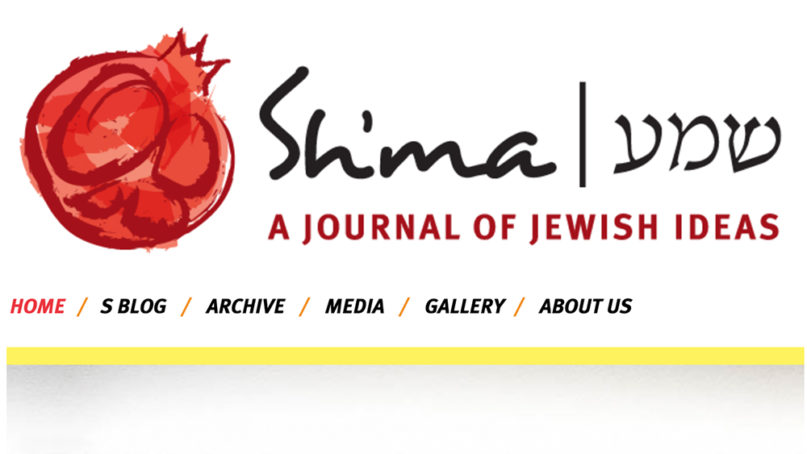 The Sh’ma homepage at shma.com. Screenshot

I must lift up one more aspect of Sh’ma in those years.

It was the small town, neighborhood aspect of the production process. Sh’ma could never have succeeded without the fervent work of Gene’s backyard Port Washington neighbor, the late Alicia Seeger. They would discuss the work of the magazine over the backyard fence; she handled the nitty-gritty aspects of the operation. I also had the blessing of being her, and her late husband Lou’s, rabbi. In her final months, when illness confined her to bed, she would write letters to prisoners, to ease the burdens of their own confinement. She was a saint.

So, why did Sh’ma have to end its stellar run?

When Sh’ma began, there was nothing else like it. No other publication was having the deep conversations about observance, ethics, Israel and Zionism, racial politics and other issues.

Other publications would follow suit. Several years later, Leonard (Leibel) Fein would create Moment magazine as a venue for serious Jewish discussion and popular scholarship. The Forward would pull itself out of the linguistic ghetto of Yiddish and reach a new generation of readers with its own version of Jewish introspection. Years later, there would be Tablet.

All of them, in some way, children of Sh’ma.

So, let that be Sh’ma’s eulogy and its legacy.

It lasted as long as it could have, and as long as it should have. It did not die until it had spawned intellectual and spiritual children and grandchildren.

A piece of my Jewish childhood and young adulthood has vanished.

And now, let me sit on my office floor and thumb through the back issues.

And relitigate those pressing concerns that still weigh heavily upon us.